To unlock this quest, complete the mission "Simply Mercenary" first. 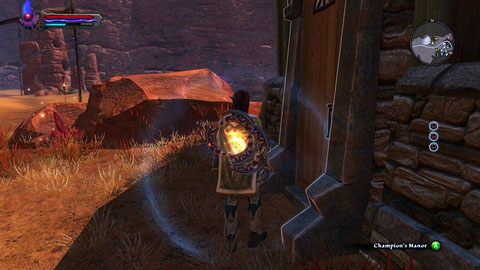 First talk to Jakin and then go to the nearby Champion's Manor. Tyr Magnus wants to talk with you there. 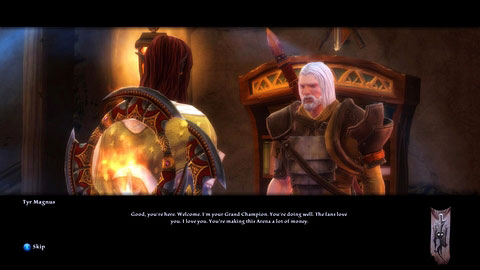 The man will offer you a fight, where you can make double money. But you have to fight alone. Regardless of your choice, prepare for a lonely fight with a warrior called Mad Man and his two rogues. 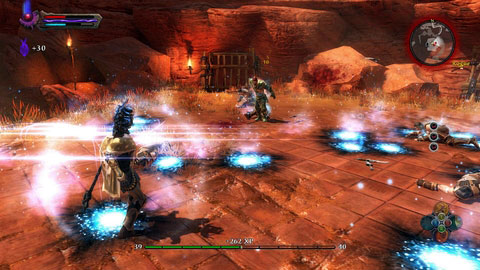 Get rid of weaker enemies first and then defeat their leader. 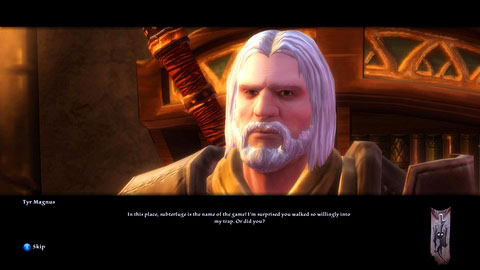 As a reward you'll receive gold and good pair of shoes. In order to finish the quest, meet Tyr Magnus again.

A Viper For All Seasons

To make this quest available, complete the mission "A Valorous Proposition" first. 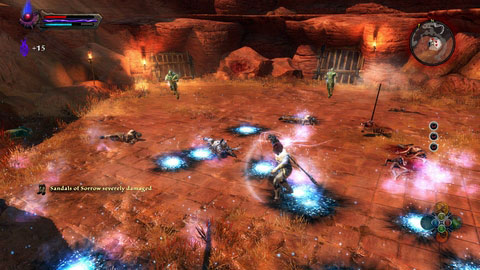 Talk to Jakin and go to the arena to fight with Holden LaFayette and his team. Your main opponent is a warrior with a spear, so you should take a heavy armored companion with you. 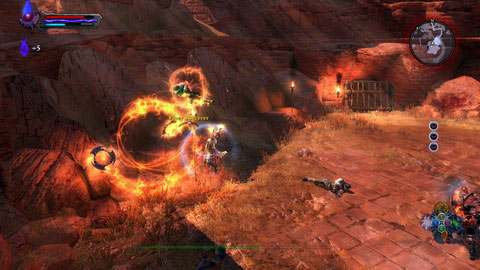 While he takes Holden's hits, you can easily kill the rest of enemies. 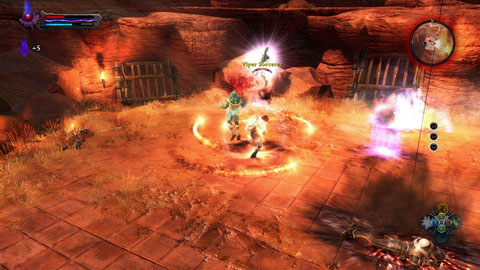 After LaFayette's dead three mages will appear on the arena, so be prepared for a longer fight. As a reward for winning the fight you'll receive gold and two armors.

To make this quest available, complete the mission "A Viper For All Seasons" first. 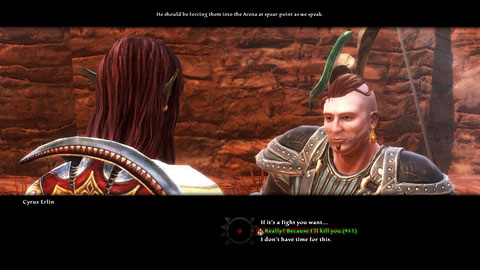 First talk to Jakin and then go to the east where you are supposed to meet Magnus. But instead of him you'll encounter an assassin there. If you succeed with a persuasion, you won't have to fight with him. 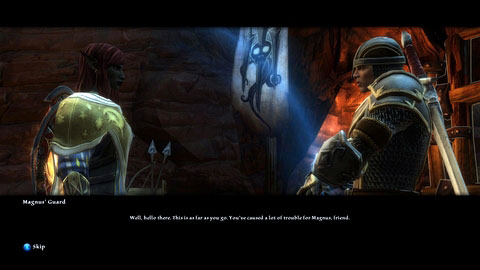 After dealing an issue with the bandit, return to the arena to help your companions. But first you'll have to defeat a group of guards guarding the passage. 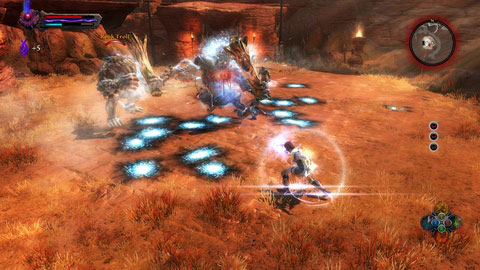 Once you get to the arena, you'll be attacked by two large trolls. Fortunately you won't have to fight them alone. Let your companions draw attention of monsters, while you can attack them from behind. After the death of the last enemy, return to Jakin to collect your reward.

To make this quest available, first complete the mission "Meeting with Magnus". 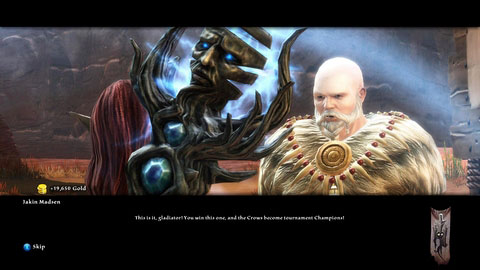 This time Jakin will send you to the last fight. If you can win it, you will be known as arena champion. 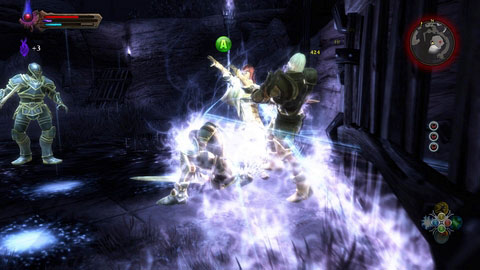 Your opponent is Tyr Magnus and his companions. This fight is not easy, so you may use Reckoning mode during it. Thus you should quickly get rid of weaker opponents and easily defeat Magnus after that. 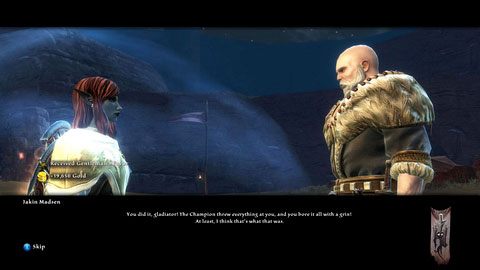 As a reward you'll get gold, powerful sword and a card Twist of Faith - Undisputed Champion. 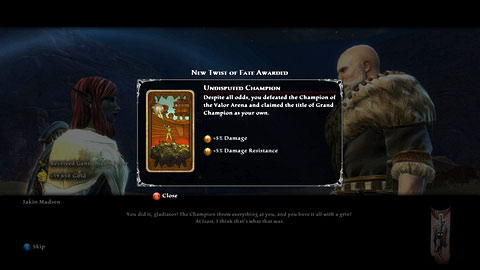 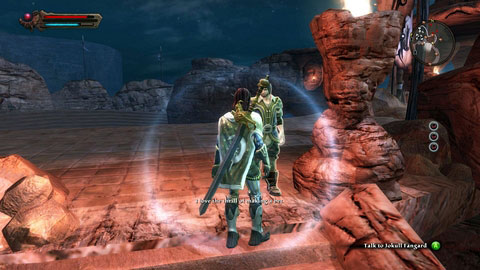 You will also become an owner of Champion's Manor and arena. You can collect your income at Jokull Fangard, who stands on the stair nearby.