You'll receive this mission after completing the mission "The Mountain Prison" and accepting Khamazandu proposal. 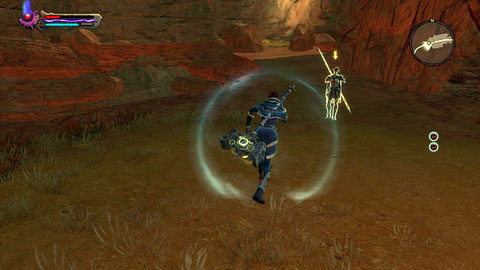 First talk to Gwyn Anwy, standing near the altar and then kill her. 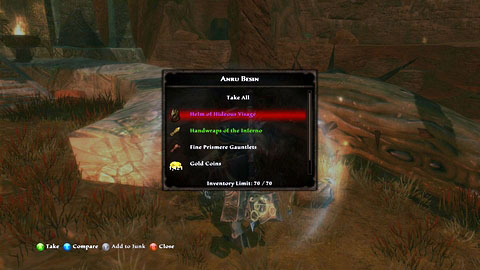 Once she is dead, you can pick up a helmet of dead Anru Besin. 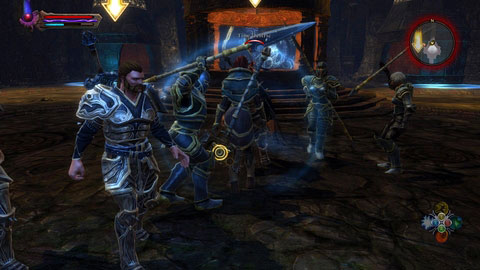 Your next targets are all other members of Firstsworn. You'll find them in Hall of the Firstsworn in Menetyre M4(5). 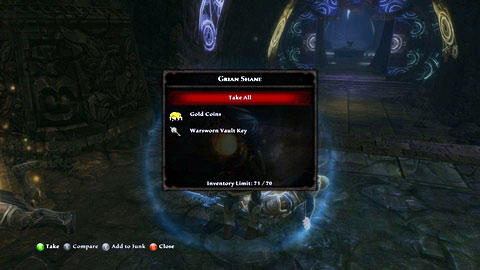 After a short greeting mercenaries will attack you. Get rid of them quickly and then take a key to Warsworn Vault in Tala-Rane searching Grian Shane's body. 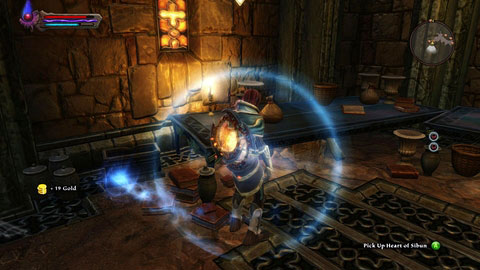 Once you get there, look for an artifact called Heart of Sibun. Once you pick it up, you'll complete the task and receive a card Twist of Faith - Forsworn. But remember that by completing this mission you will lock a possibility of completing all other missions received by Warsworn members. 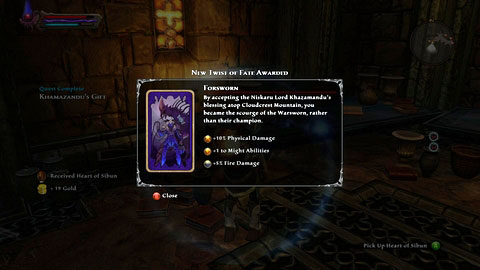 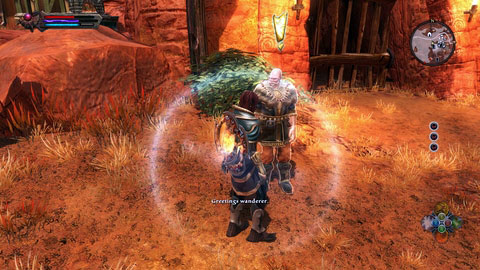 Go to the House of Valor M2(4) and meet Jakin Madsen. He will sign you for arena fights. 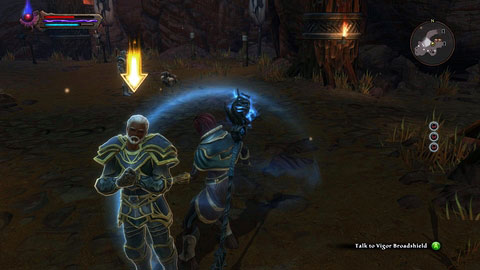 Inside the Gladiator Pit you have to choose a companion who will help you during the fight. Aesa Alfarinn is a rogue, Helga Swanwhite is a mage and Vigor Broadshield is a warrior. It is best to choose a helper with different class than your hero. 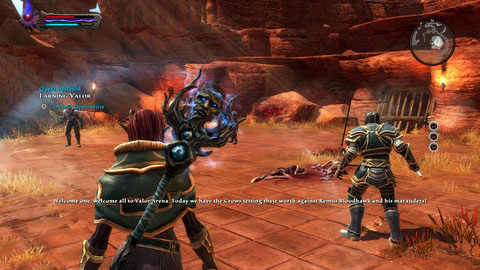 After selection, go to the arena. Prepare for a fight with Remus Bloodhawk and his mercenaries. 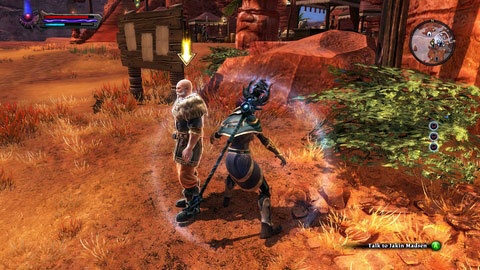 Once they all are dead, return to Jakin to collect your reward. 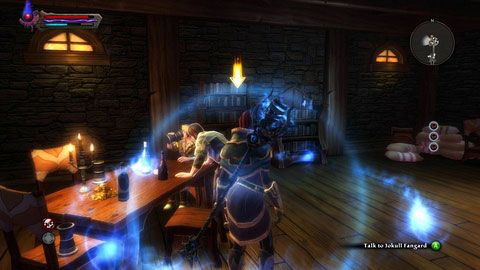 The man will send you also to the Gambling Den, so you can talk to Jokull Fengard. He will give you a good rogue helmet.

In order to receive this mission you have to complete the task "Earning Valor" first. 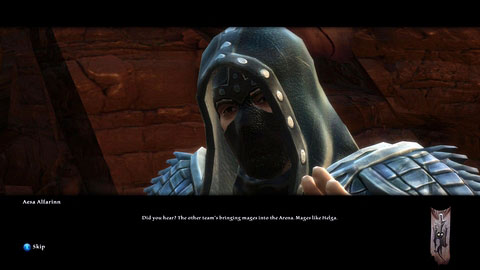 After collecting helmet from Jokull in the Gambling Pit, talk again to Jakin. Prepare for the next fight on the arena. Your opponents are three mages. I suggest taking warrior or rogue against them. 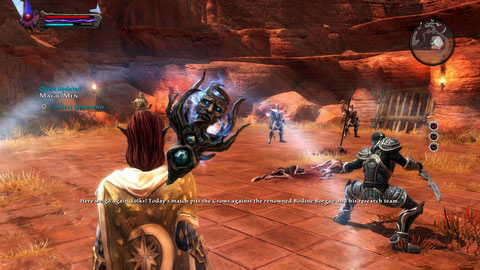 As always with this type of confrontation, first get rid of weaker enemies and then focus all your attacks on their leader - Bodine Borgue. Now go to Jakin and collect your reward (gloves for warrior). 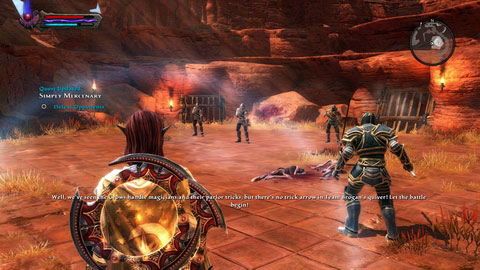 This is yet another fight on the arena, ordered by Jakin. This time your opponents are archers. 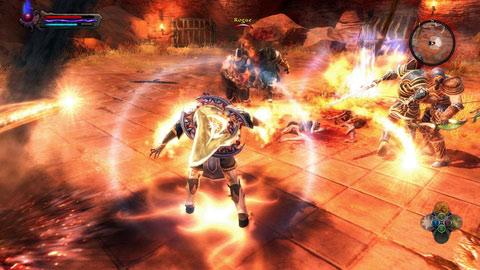 It is best to choose a good warrior or rogue against them. 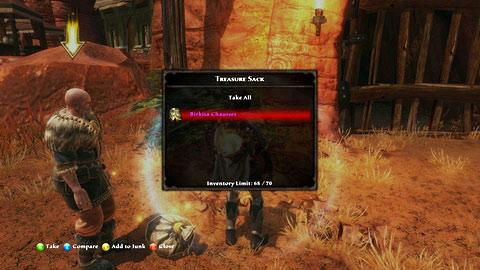