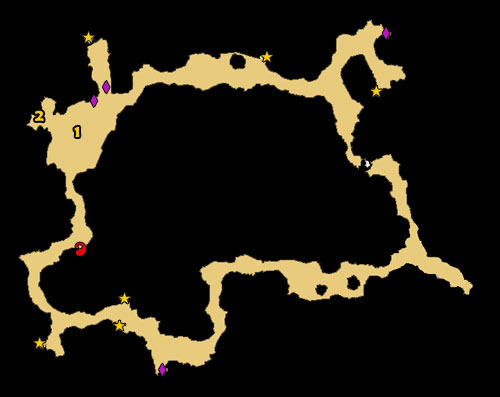 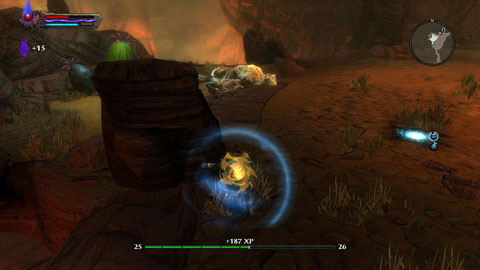 After entering the cavern, go to the left until you encounter a guard of underground. It is mighty Niskaru Tyrant. In order to defeat this monster, try to keep a distance and perform quick attacks after his punches. If it gets too dangerous, you can hide behind the nearby rock. 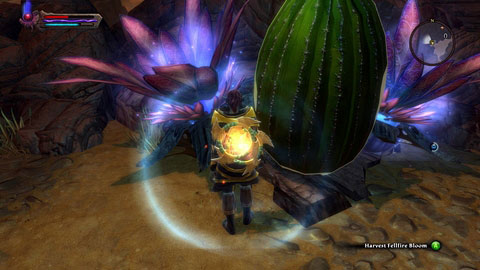 After the fight pick up a fragment of a Fellfire Bloom which grows nearby and bring it to Florion.

This quest becomes available only after completing the mission "Fellfire Bloom". 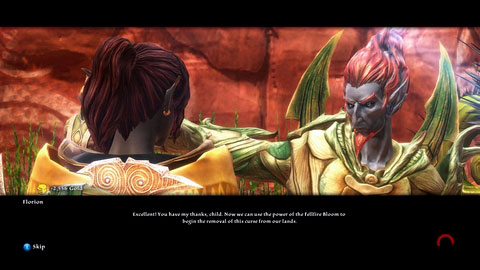 go to the Circle of Engard M2(3) and talk to Fae named Florion, who stands there. The man will order you quite complicated task, which begins with a fight. 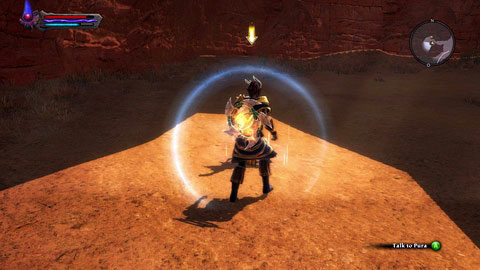 Your opponents is Pura, which can be found to the west M2(8). 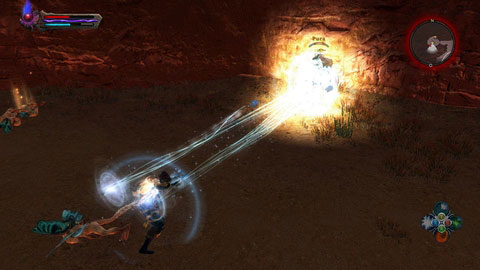 At the beginning get rid of beasts summoned by the woman, as fast as possible, and then attack Fae. She uses two types of spells. Fire projectiles can be blocked with a shield and tornados can be avoided with a dodge in the last moment. 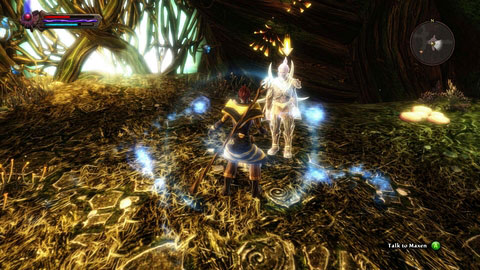 When you win, Pura will give you an amulet, which you have to show to a guard at Caer Elatha M2(5). He will then unlock you a passage to a further part of underground. 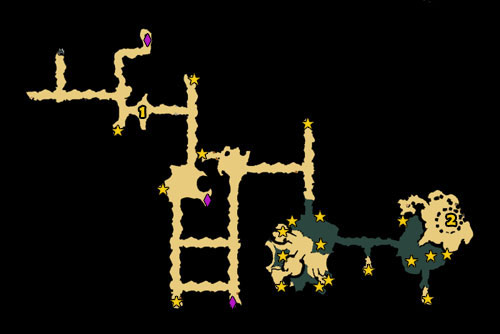 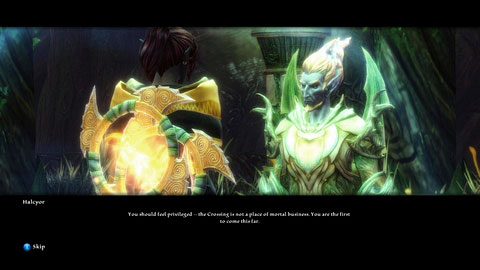 Keep going forwards until you reach a place called The Crossing. Talk to Fae named Halcyor there. He will tell you that he is responsible for a sickness among his brothers. 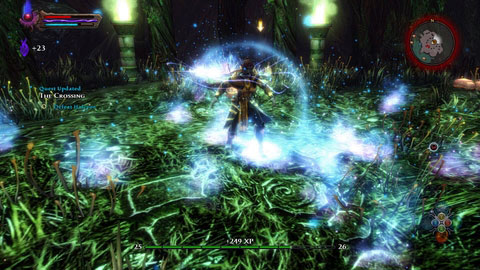 Regardless of your choices during the conversation, prepare for the fight with Halcyor. The man will summon two beasts, which have to be eliminated first. Once they are dead, "take care" of mad Fae. 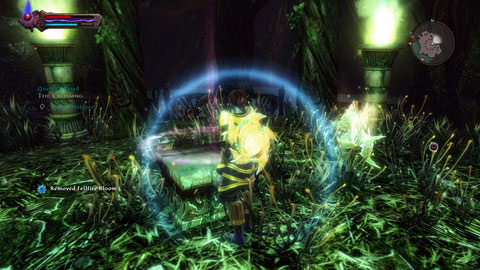 Once he is dead, put the plant on the nearby altar and then return to talk to the underground guard. 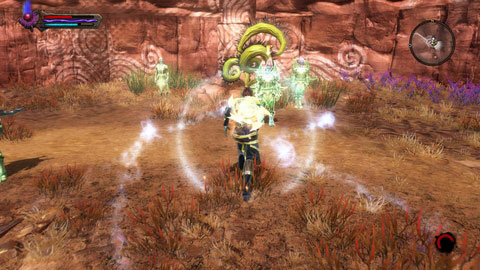 Your last target is Circle of Engard. Meet Florion and complete the quest.

You'll unlock this quest after completing the mission "The Isle of Eamonn" (its description can be found in a guide for Plains of Erathell). 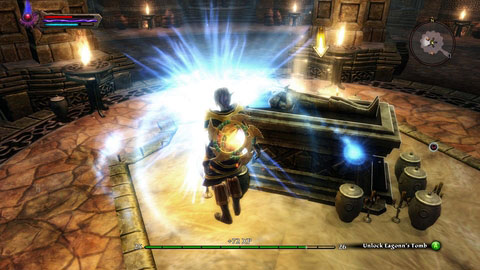 Your objective is to get remains of powerful artifact, which is located in the underground of Eagonn's Tomb M2(7). You can find it in the center of the chamber. 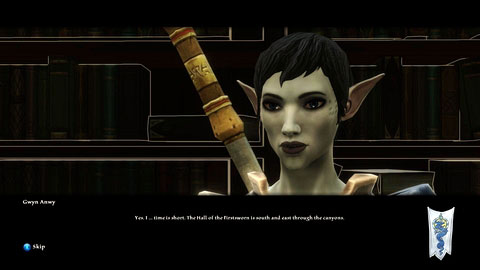 Once you get the item, bring it to Gwyn Anwy from Ironfast Keep in Menetyre. The woman will tell you that you should meet in ruins called Hall of the Firstsworn M4(5).