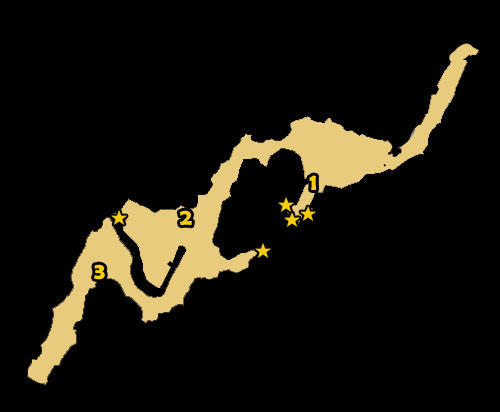 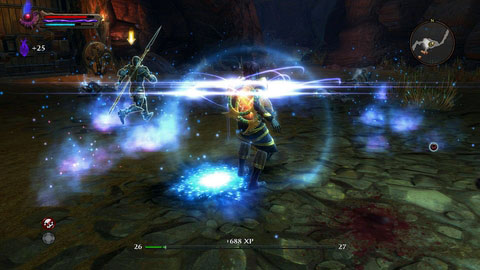 Go there with the man and talk to him right after getting inside. First of all you have to clear tunnels out of kobolds. 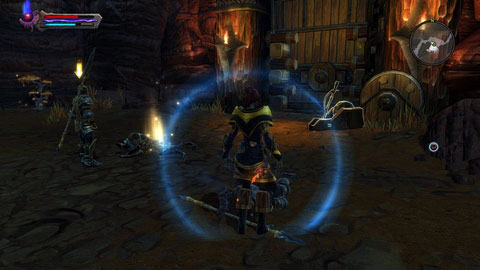 Once all creatures are dead, return with Hreid to the treasury. The man will ask you to find bodies of his former companions: Bertsa and Alsers. Both are marked on the above map. 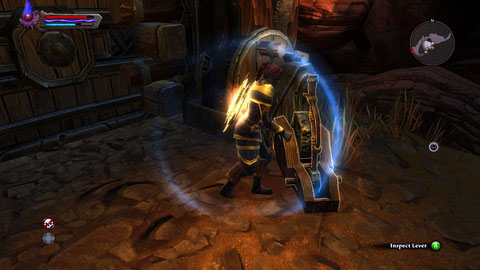 After finding the right corpses, Hreid will come to you and find a sequence which opens the treasury. Thus you'll be able to pull a lever opening the gate. 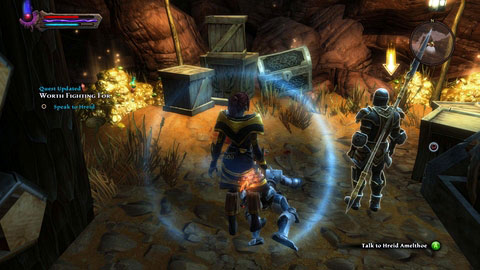 Once you get inside, talk to your companion and then defeat a group of cultists. 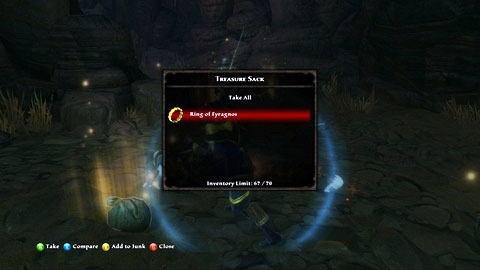 After the fight Hreid will give you a reward and a magic ring. The mission is over.

This mission becomes available after completing the tasks "Her Righteous Fury" and "Worth Fighting For". 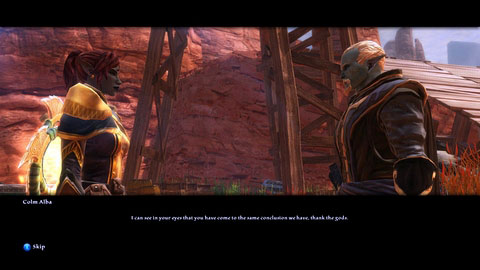 First go to Galette M1(3) and talk to Colm Alba. 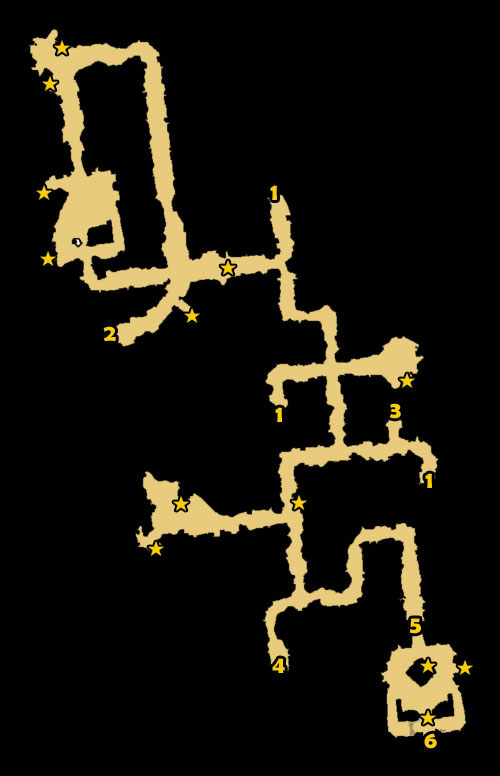 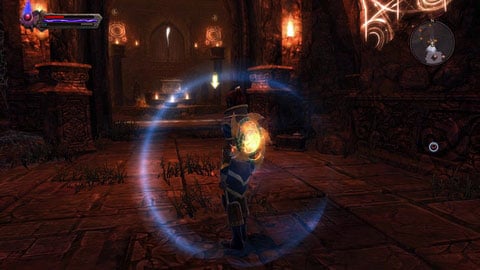 After a short conversation you'll have to deal with lord Niskaru, who hides in underground of Tomb of Fyragnos M1(2). In order to find him, follow your companions. 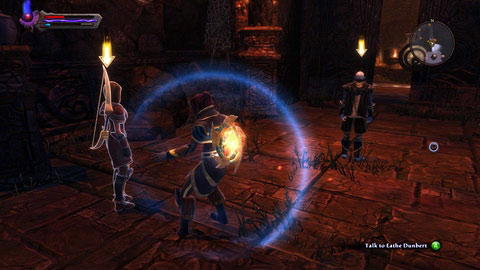 Kill all cultists on your way until you reach the door, which open with a switch in the ground. One person has to stay here, so the rest can go further. Choose one of your companions to do this task. The best choice is Eathe Dunbert. The rest will support you during the fight with the demon. 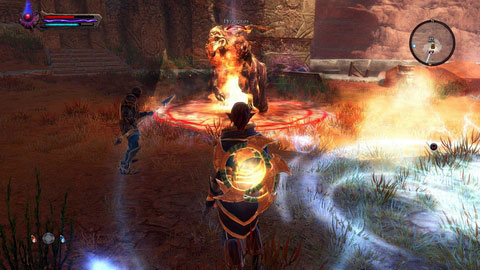 Once Fyragnos appears on the clearing, attack him but let Hreid get all hits. 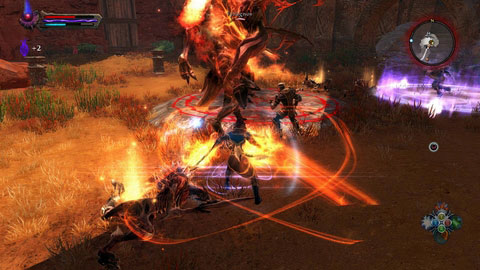 This fight is slightly different than other battles with Niskaru Lords. When your opponent loses certain amount of his HP, he will become immortal and summon group of Niskaru. You have to defeat weaker demons to attack Fyragnos again. 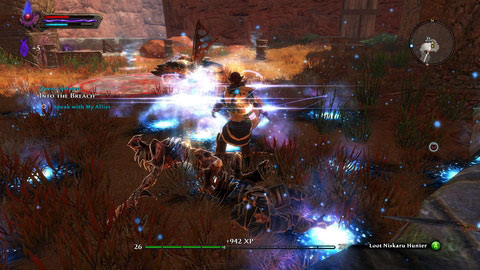 This situation repeats several times, until your opponent dies. 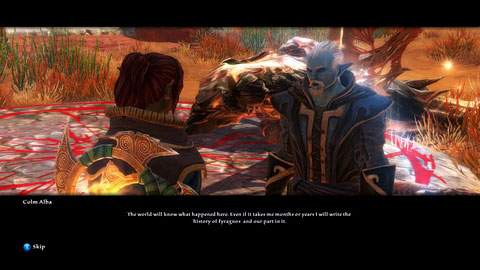 Talk then to one of your companions to complete the task.