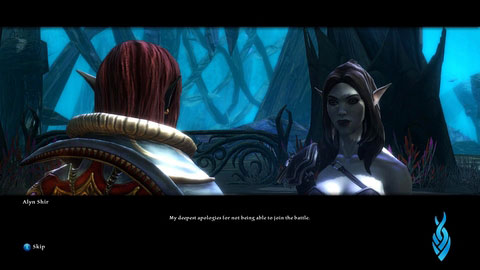 Once you get to Bhaile, you'll meet your old friend - Alyn Shir. She will accompany you in fight with Gadflow, telling you also about your past. 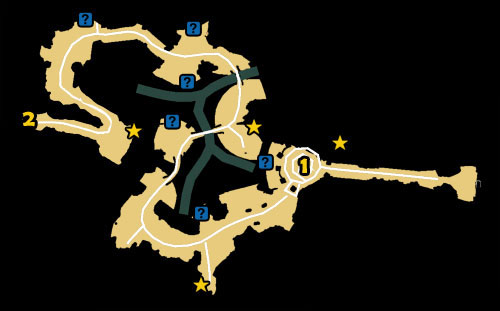 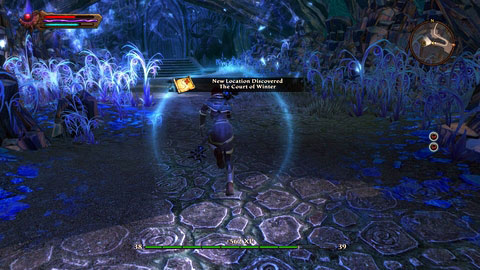 The king of all Tuatha can be found in Court of Winter, at the end of Bhaile. 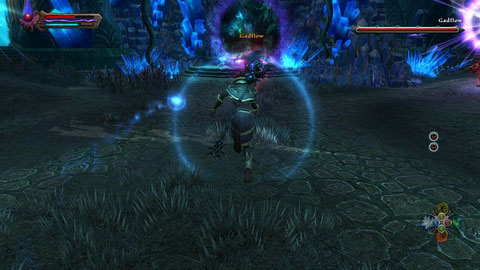 A fight with him is divided in three phases, which change from time to time. In first phase your enemy creates two copies of himself, which must be destroyed as fast as possible. You'll recognize them by red glow surrounding them. 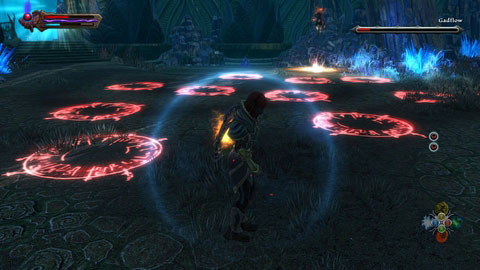 In second phase Gadflow teleports himself to the opposite side of the chamber and places red explosive circles on the floor. He also casts mighty fire missiles at you. When this phase begins, step into few circles to make some room and then try to avoid missiles. 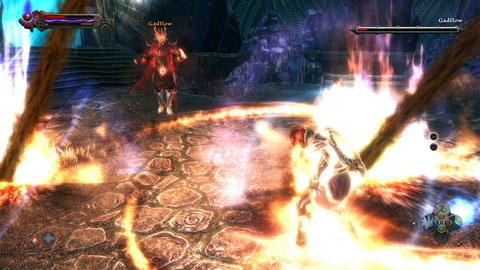 After a while mines will disappear and the third phase of the fight begins. During it Gadflow fights like any other mage opponent. So this is the time when you should inflict him most damage. 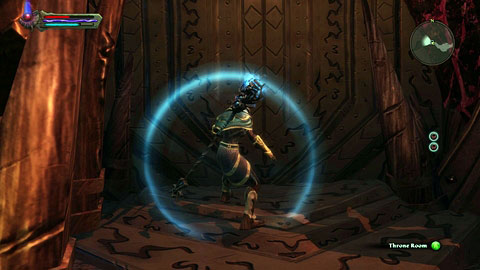 These all three phases will repeat until you defeat Gadflow. Unfortunately, it turns out that it was only an illusion. The real enemy can be found in the cavern of Amethyn. 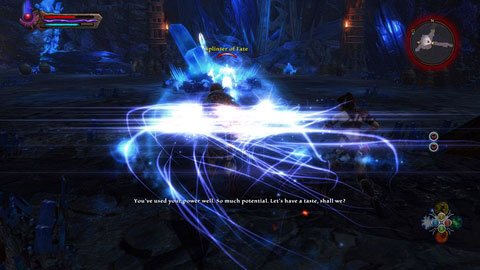 At the end of the tunnel in Throne Room you'll encounter a powerful she-dragon Tirnoch. But before you get there, you'll have to defeat few ghosts created from your own power. Fortunately these opponents are not too strong. 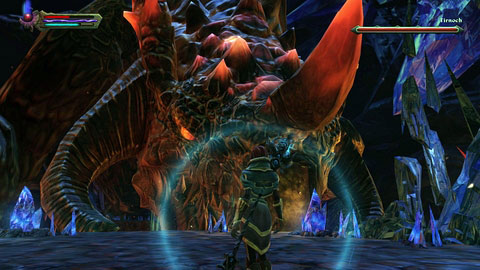 A fight with Tirnoch begins right after a long cut-scene. This is the last boss in the game so you might consider using the best enhancing potions you have. 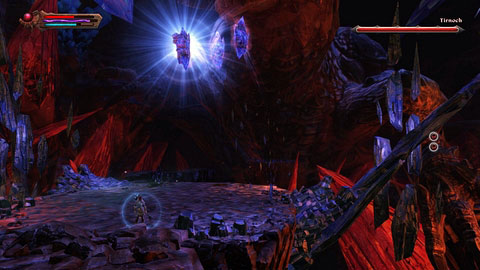 During the fight the dragon mostly uses two types of attack. First she summons three crystals, which fly towards you (you have to dodge just before being hit to avoid damage) and then she summons a ghost using your power. These phases repeat until you fully charge the fate bar. 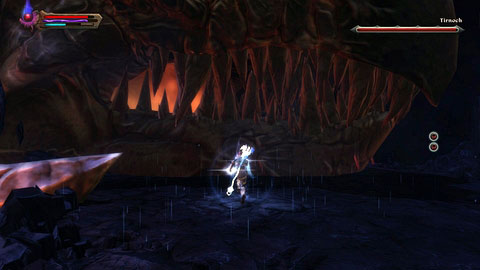 Once you do this, start the Reckoning mode. Thus you'll stun your enemy and be able to inflict her some damage. 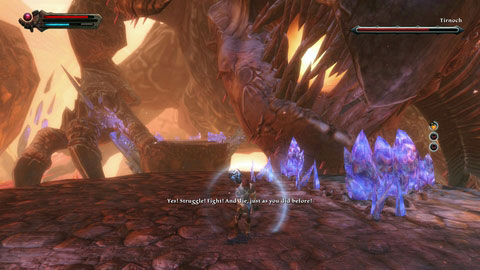 If you hurt dragon fair enough, you'll be move to another part of the location. 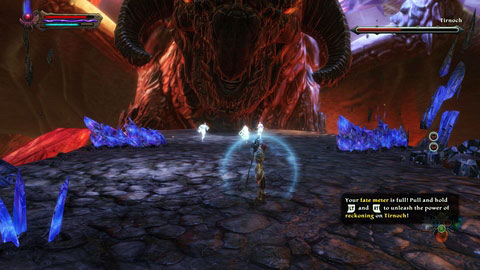 Next phases of the fight are almost the same as previously. Only the number of summoned ghosts increases. 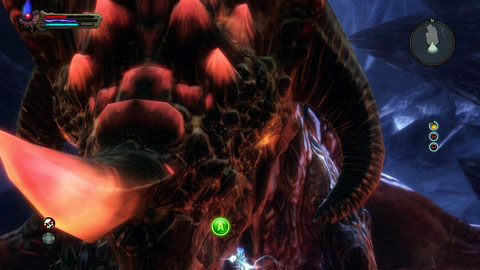 When Tineroch is almost dead, a button appears over her head. 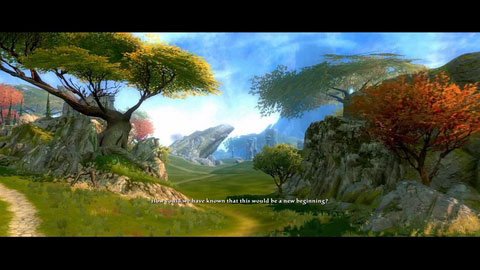 Press it and you'll deal the final blow, thus ending the game. Congratulations! 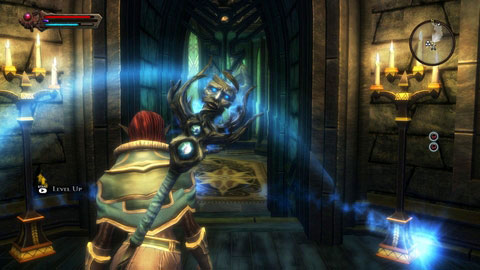 Remember that after completing the main plot, you can still complete side quests. Their description can be found of course in this guide. For defeating the dragon you'll receive a card Twist of Fate (Destiny Defiant) and a manor in Rathir. 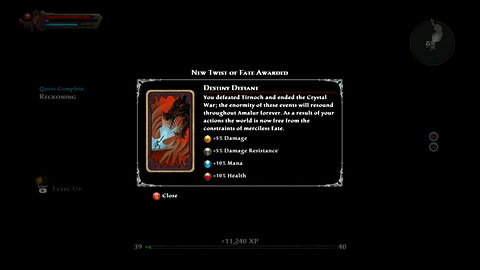