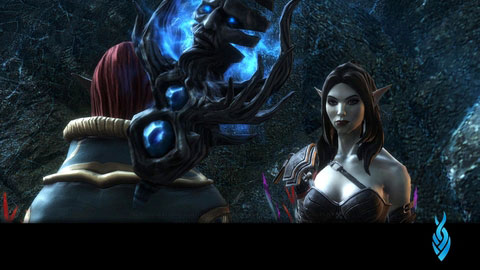 After completing the mission "Pride Before A Fall", leave the House of Pride from Alabastra side and meet your companions. Alyn Shir will present you a plan of defeating Gadflow. According to it, you have to go to House of Vengeance in Amaura location. The rest of the team will awaits you there. 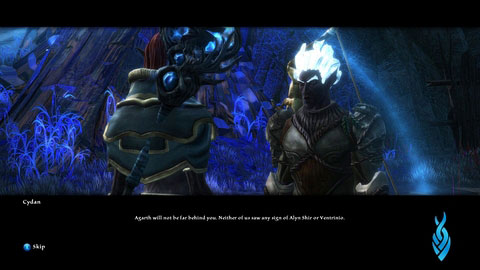 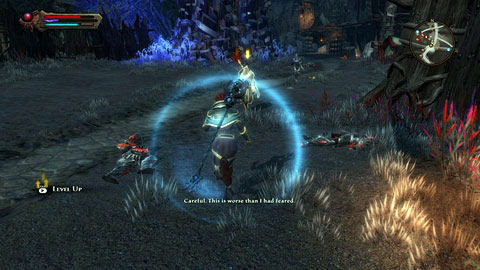 Moments later Agarth will join you. Together you'll go to House of Vengeance M10(2). Your goal is to kill local leader - Cur.

Map of House of Vengeance 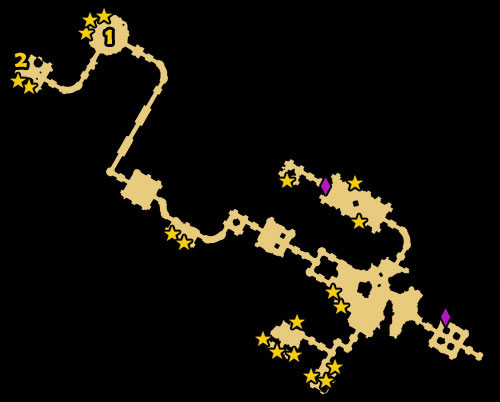 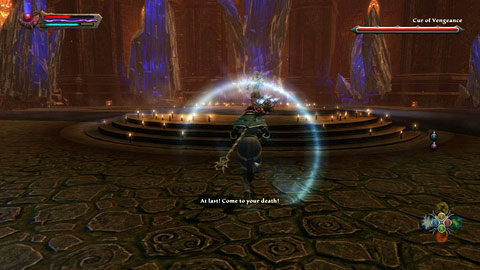 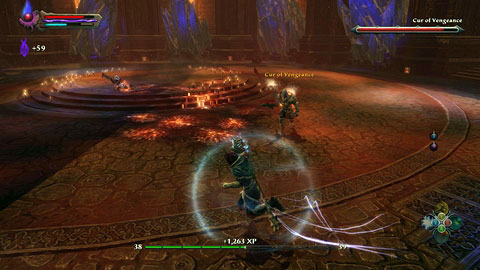 The fight with this opponent is not so easy. From the beginning he will be supported by large group of guards and additionally he will be summoning groups of Niskaru from time to time. 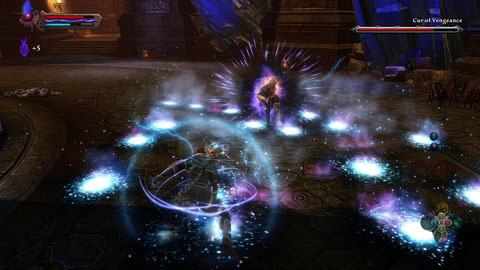 Cur can use magic as well as sword, so be very careful, regardless of the distance between you and your enemy. 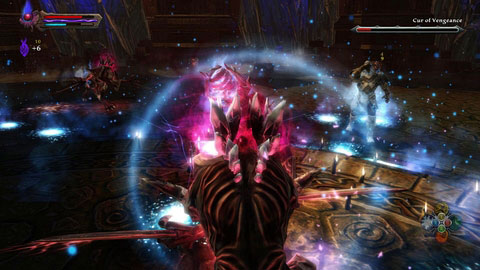 When you see that the man teleports himself, prepare to fight Niskaru. Only after the death of the last beast, start attacking leader of Tuatha. 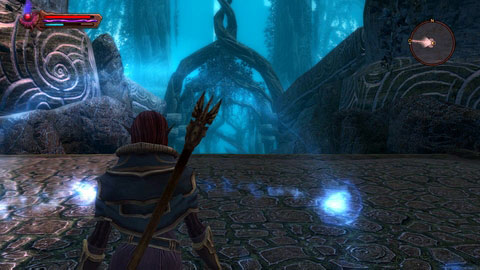 Once he is dead collect item lying next to him and then head to the location called Bhaile.