You'll receive whit mission from Ventrinio after completing the quest "Echoes of the Past". 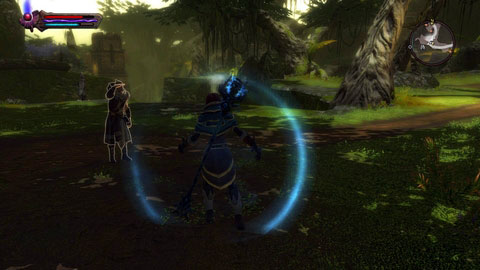 Head to the House of Pride in Caeled Coast where you'll meet Agarth. Talk to him and then wait for gnome scientist to come. 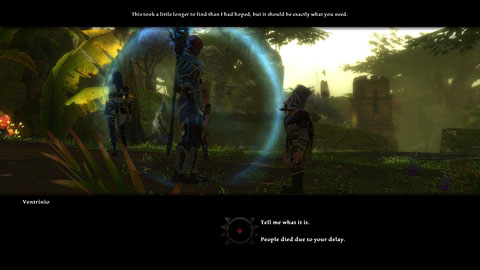 He will give you an amulet protecting you from attacks of guardian of House of Pride. 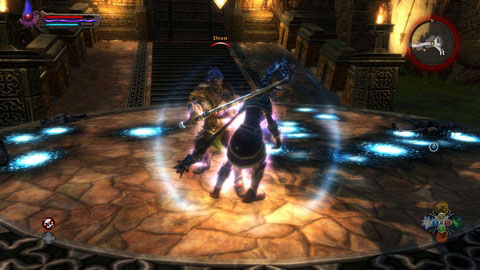 Talk to Fae and let him hit you few times. 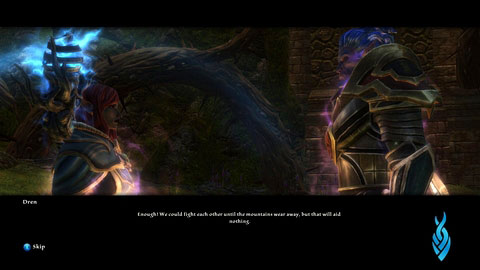 When attacks have no results, he will propose you a fair fight without using powers. 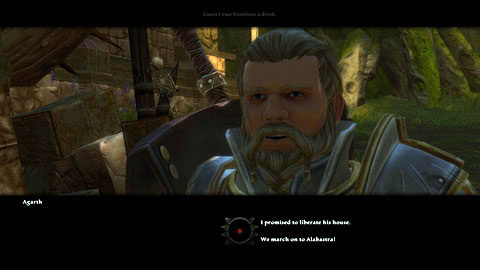 If you win it, you'll be able to go inside and get to Alabastra. But before you do this, speak with Agart again. He will give a group of warriors.

Map of House of Pride 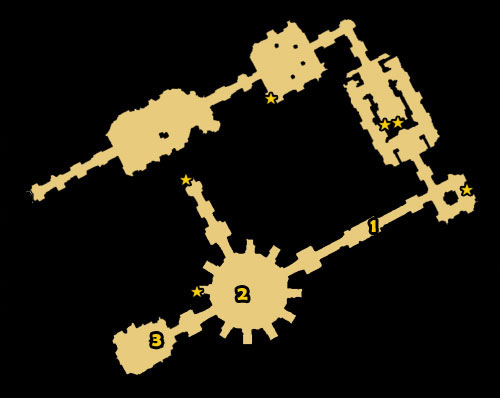 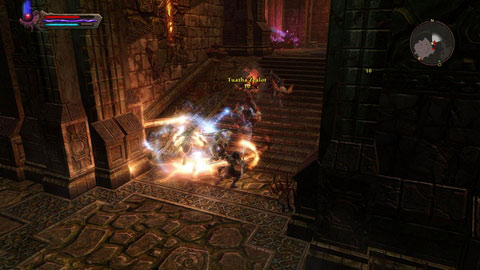 Once you get inside, keep running forward, killing all Tuatha on your way. 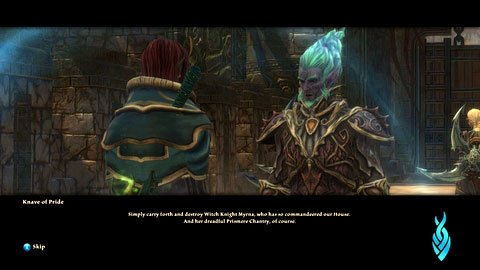 In one of the corridors you'll encounter Fae, who will ask you to kill the invaders' leader - Witch Knight Myrna. 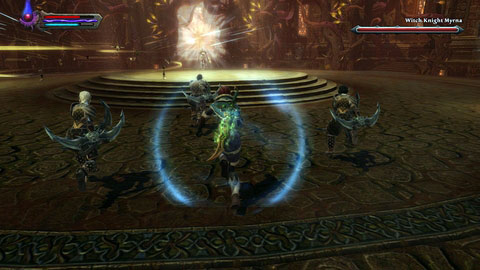 You'll meet her in further chamber. 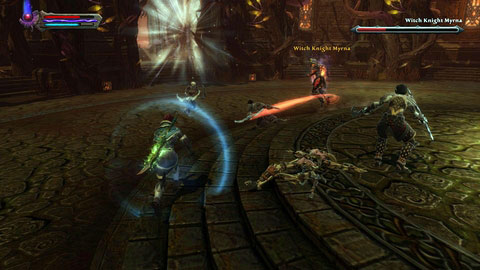 The fight is easy because witch uses spells which can be broken by your companions. If you attack quickly, your opponent won't be able to attack you back. 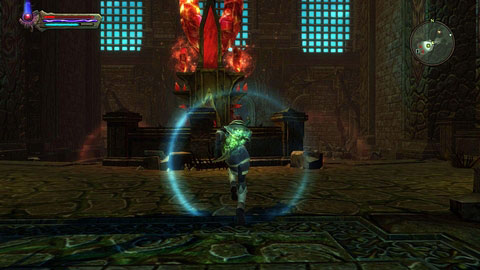 After defeating the enemy move a little further and destroy Gadflow altar standing nearby. 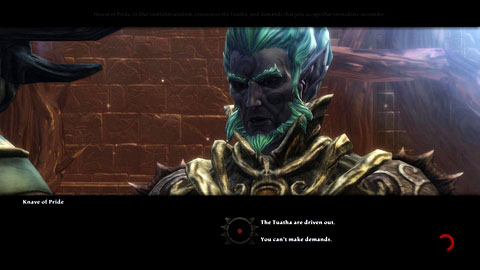 Now you can talk to Knave again and complete the task. As a reward you'll receive a card Twist of Fate - Unstoppable Force. 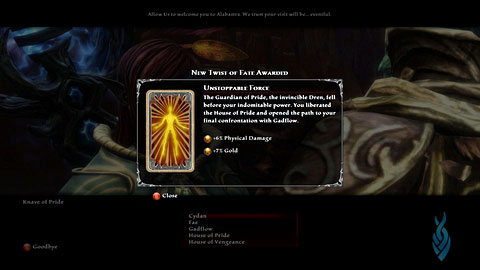