To start the mission, complete first the quest "Silence Falls". 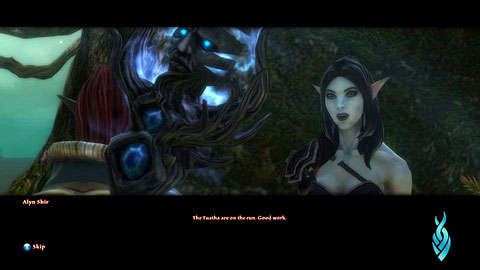 First talk to Cydan in Foes' Hearth M7(7) and then meet Alyn Shir in the north-west corner of Caeled Coast. 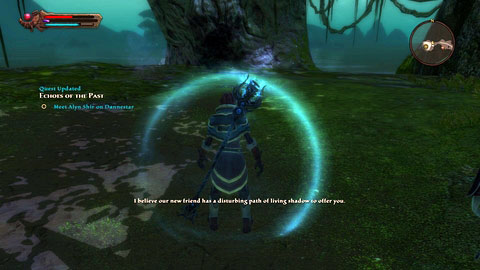 After short conversation, the woman will create a portal which will take you to Dannestar Isle. 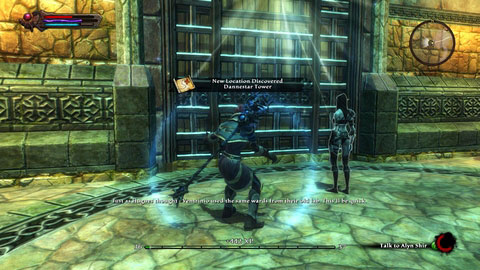 Talk again to your companion and go to Dannestar Tower together. 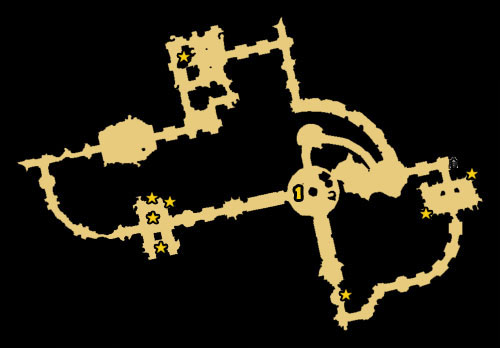 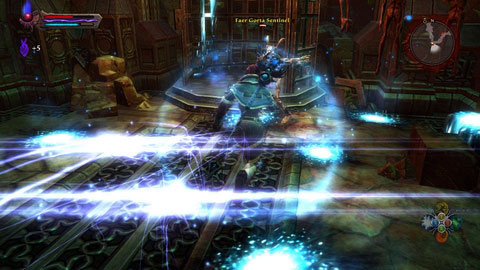 Once you get inside, run up the stairs to the right and move forwards, killing enemies on your way. 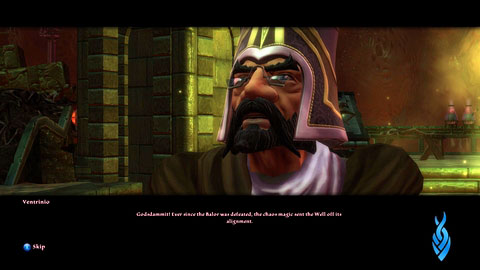 At the end you'll encounter a gnome named Ventrinio. 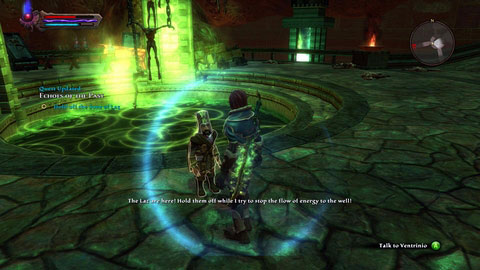 After short conversation he starts to work with the well and you have to protect him. 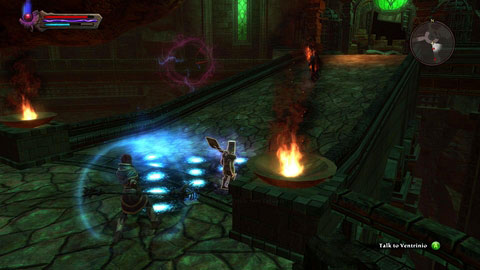 There will be plenty of enemies but there are quite weak, so area abilities should do the trick quickly. 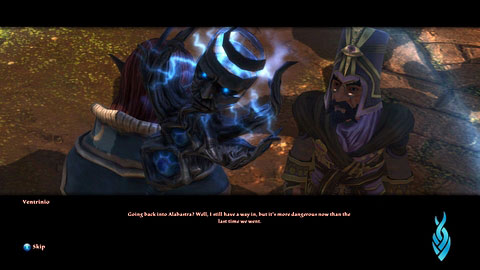 Once the process is over, talk to the gnome again to finish the quest.