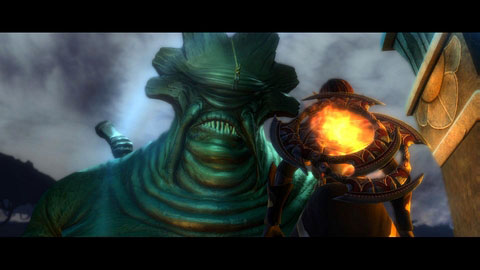 Move forward until you get to the outer part of walls, where you'll meet general. Now prepare for a fight with Melwyn and mighty Belor. 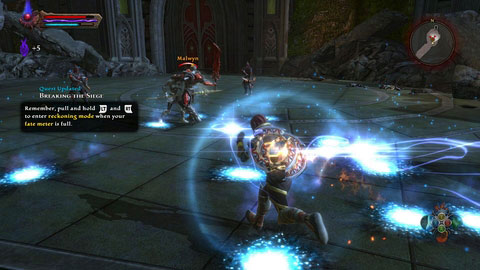 At the beginning, try to kill pair of archers as fast as possible and then focus all your attacks on the powerful sorcerer. 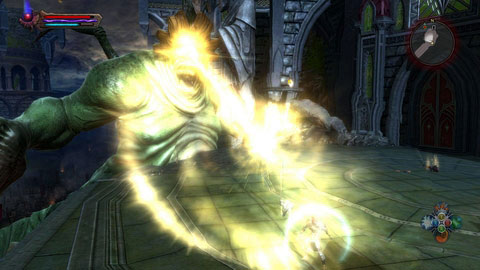 From time to time the mage will be moving onto the large monster and directing its powerful beam against you. To avoid getting hit, stand next to your companion. She will create a protective shield that wills stop the beam. 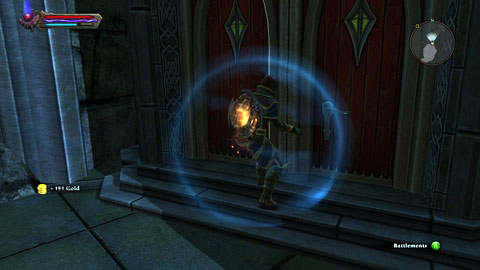 Once you defeat Melwyn, a short cut-scene begins. Watch it and then go through the nearby gate to next part of walls. 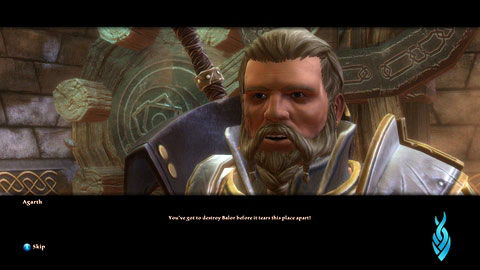 After conversation with Agarthe run forward, killing next waves of Tuatha. 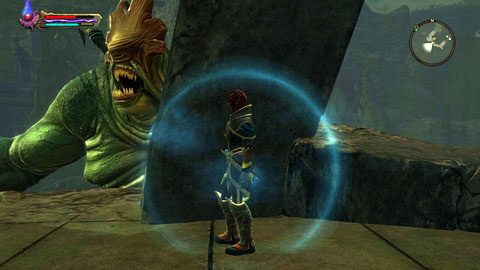 At some point you'll find yourself in a place attacked by Balor. Wait until he uses his laser and then quickly hide behind a stone standing in the middle. Repeat the process to get to the next part of walls. 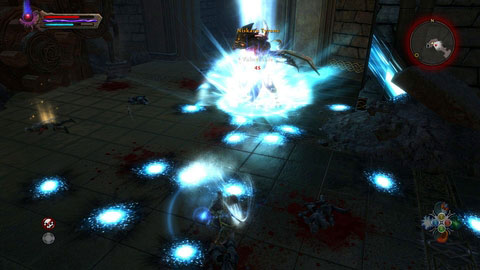 You'll encounter there other Tuatha and a Niskaru Tyrant. This opponent is quite strong but so far you should learn a set of his attacks. Try to stun him as often as possible, so he can't perform his powerful punches. 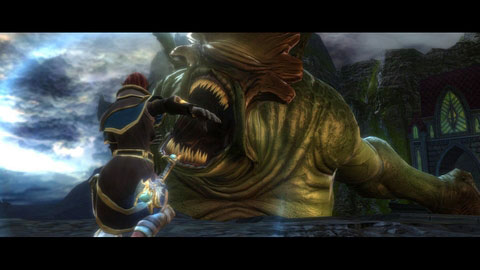 Once he is dead, go through the last gate and prepare for the fight with Balor. 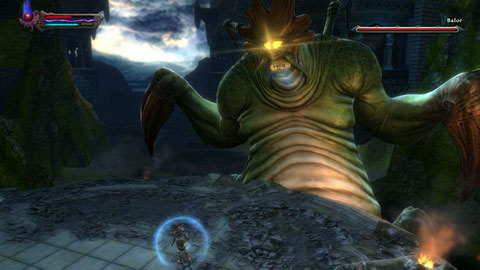 Contrary to appearances, this is one of the easiest battles. But you should be well familiar with the enemy attacks. The most deadly attack is the yellow ray. 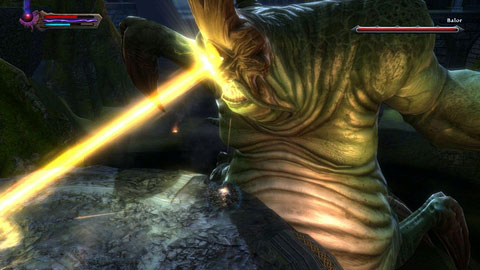 When you see that the creature's eye starts to open, run up to him as close as possible. Laser will hit the ground behind you. 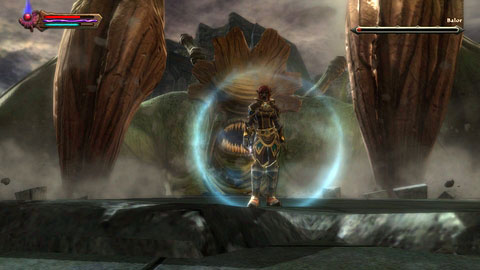 However try to keep away from him for the most part of fighting. Thus you'll avoid his limbs. 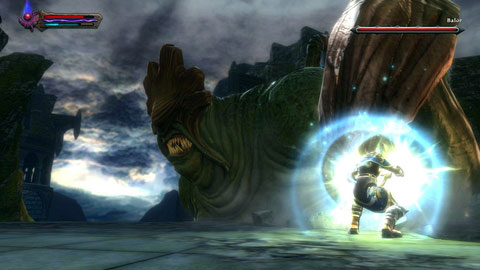 In order to defeat the monster, you have to wait until he staffs one of his spikes in the ground. You'll be able to attack him then. 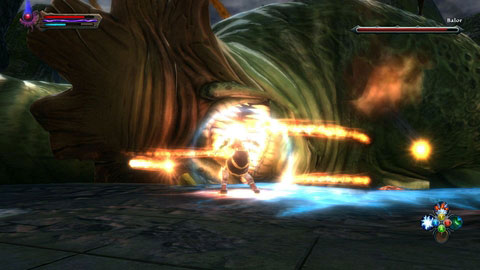 If you deal him some amount of damage, the beast will fall down for few seconds, becoming an easy target. This is the best moment to use all your most powerful abilities. 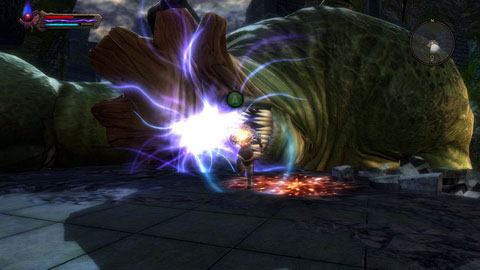 Repeat dodges and attacks until you have an opportunity to finish the monster. 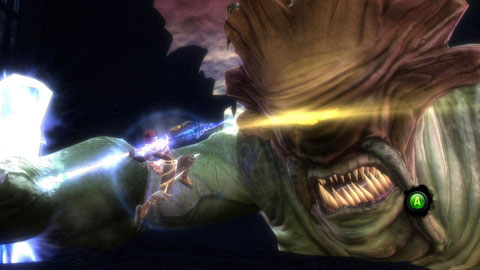 Just press buttons shown on the screen and you'll finish the fight. As a reward you'll get gold, a gem and a card Twist of Faith: "Siegebreaker". 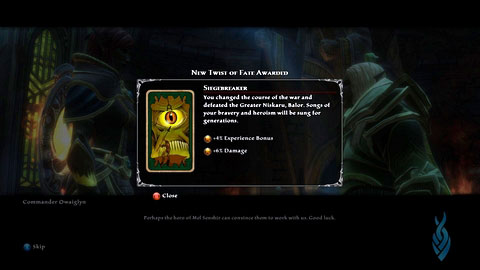