This mission will start after completing the quest "The Great General". Its description can be found in Plains of Erathell guide. 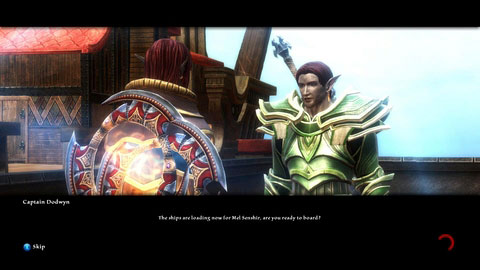 Go to the Rathir city and meet Elunda Carth in the Upper City. 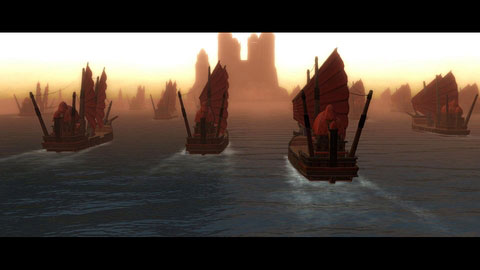 The man won't agree to send his troops but will help you with some refugees ready to fight. In addition, if you succeed with persuasion, he will give you epic ring which increases physical damage and gold drops. You can now go to docks and sail to Mel Senshir. 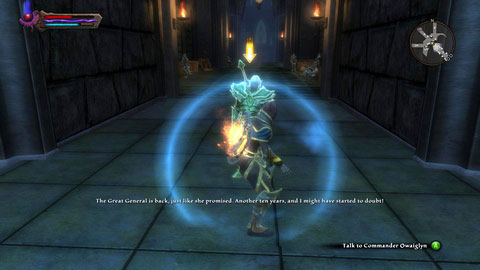 Once you get there, talk to Commander Owaiglyn. He will present you a battle plan and give you some time to replenish your supplies at local merchants. 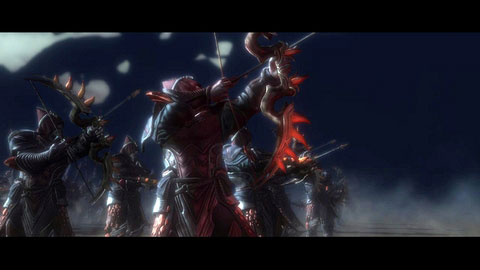 Once you're ready, meet Commander again and prepare for the fight.

Map of Gates of Mel Senshire 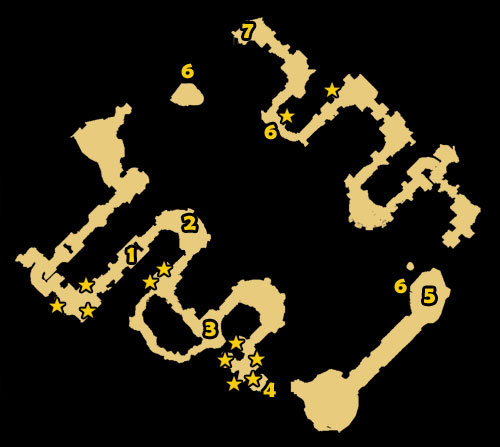 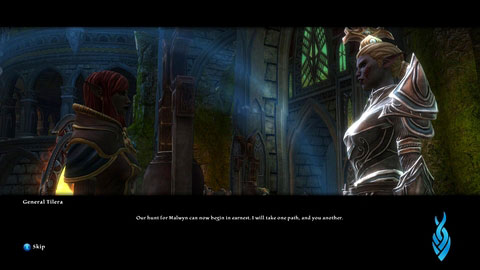 On the city walls you'll be stopped by the general for a moment. 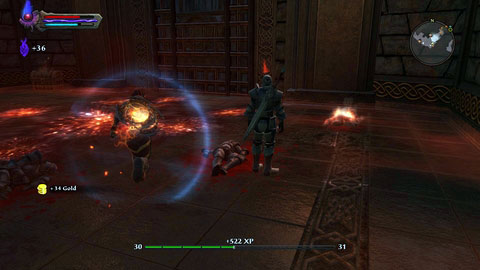 Once the conversation is over, keep running forward, killing enemies on your way. First you'll encounter warriors and then two mages. 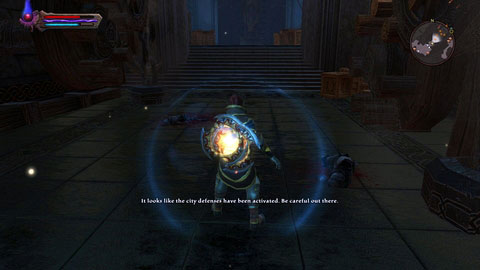 A bit later you'll enter a room full of traps. Watch out for pendulums as well as underground blades. 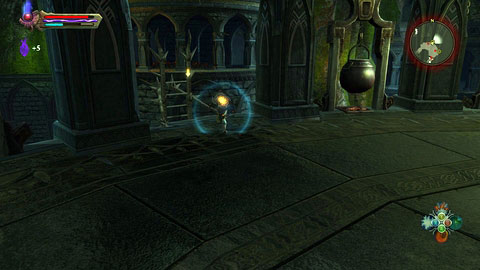 When you pass through them, you'll reach a wall fragment occupied by Tuatha. Enemies are ascending high ladders, which you have to destroy. So attack them first and then deal with warriors. 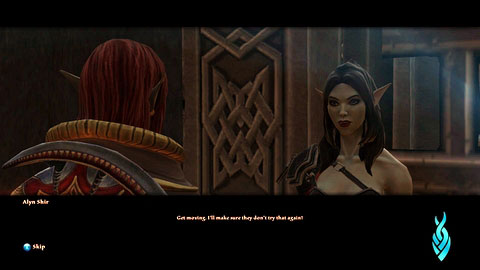 After the fight you'll meet an old friend - Alyn Shir. She will replace you at ladders. 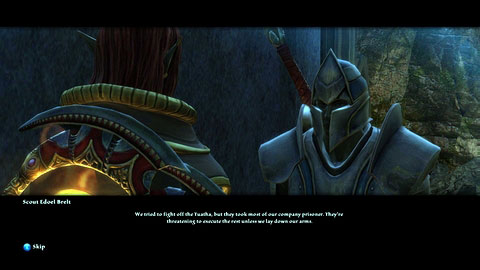 On the stairs one of soldiers will ask you to save his companions kept by Tuatha. 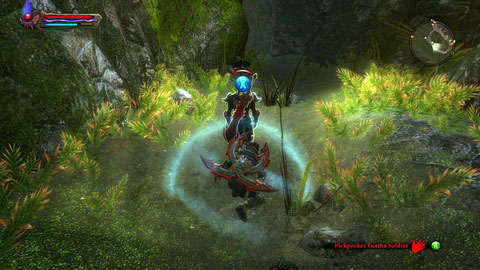 In order to help them, select the southern path and then quietly kill the only guard with your daggers. Once he's dead, you have to run into a chamber with hostages and quickly kill all enemies using area abilities. 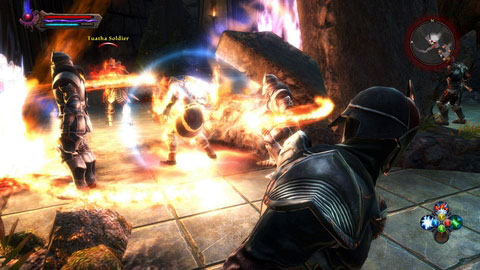 If you do not have developed sneaking ability, try to quickly kill the guard and then rapidly save hostages. If you play as a mage, Meteor would be perfect in such situations.