In order to make the mission available, complete the quest "An Old Friend". 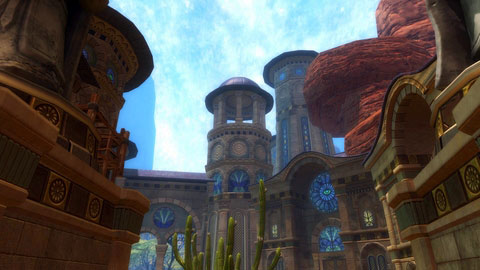 You'll get this mission from Famorous Hugues in Saltwell Caverns M3(7). The gnome will send you to Adessa in order to get information about Templar Octienne. 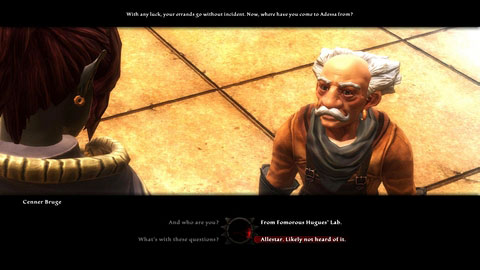 After entering the city, a gnome will stop you and ask you to answer some questions. Your choices do not matter. After the conversation you'll receive a key to Sandstone Villa. It will be your temporary home from now on. 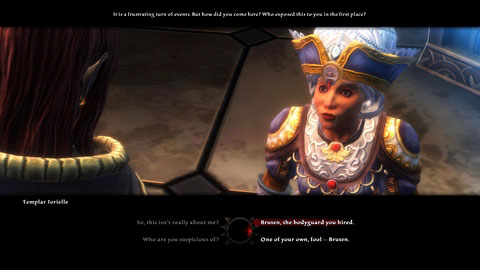 Your first objective in the town should be meeting a woman named Jorielle. You'll find her in Domus Politica M6(3). Unfortunately the female gnome won't accept your evidence of Octienne's treason. So you have to talk to him and get his confession of guilt. 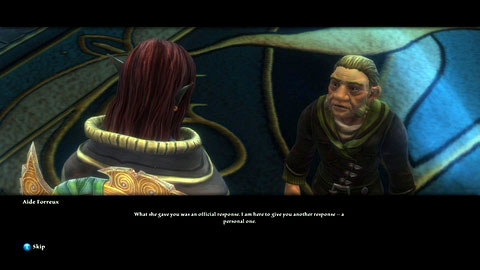 A gnome who awaits you downstairs will tell you that you can find the man you're looking for in Livrarium M6(14). 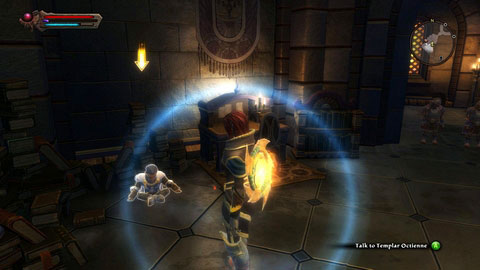 After long conversation, the traitor will call guards and then flee to Scaffolding on the back of the building. 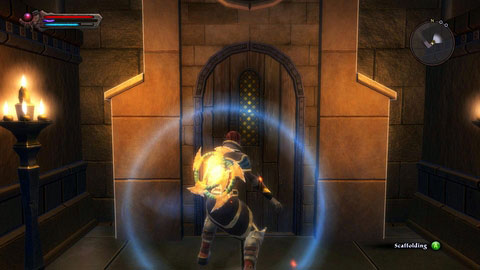 Before you follow the gnome, prepare well for the long fight, without a possibility to rest. It is very important to take with you any range weapon or spells. 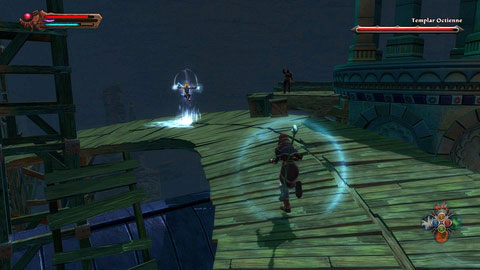 While chasing the gnome, you'll be attacked by group of bandits from time to time. Try to kill them first and then attack Octienne. Watch out for archers in particular, who sometimes are not reachable with your sword or daggers. 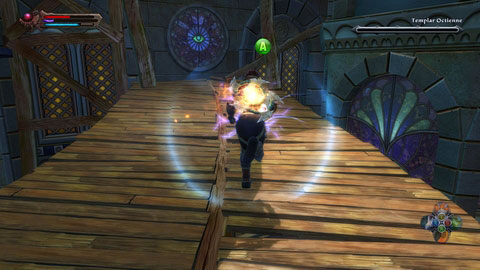 Until his guards are alive, the gnome mage becomes "immortal" after few hits, so use the reckoning mode only at the end of the wooden scaffolding, when all other enemies are dead. 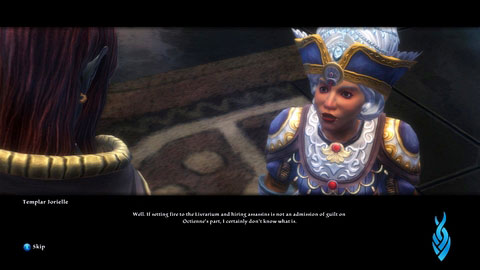 After the fight, talk to Jorielle. She will give you a card - Twist of Faith Unraveller and you'll complete the quest. 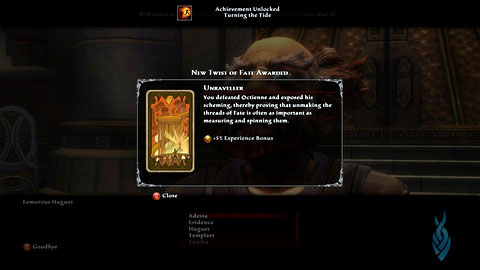