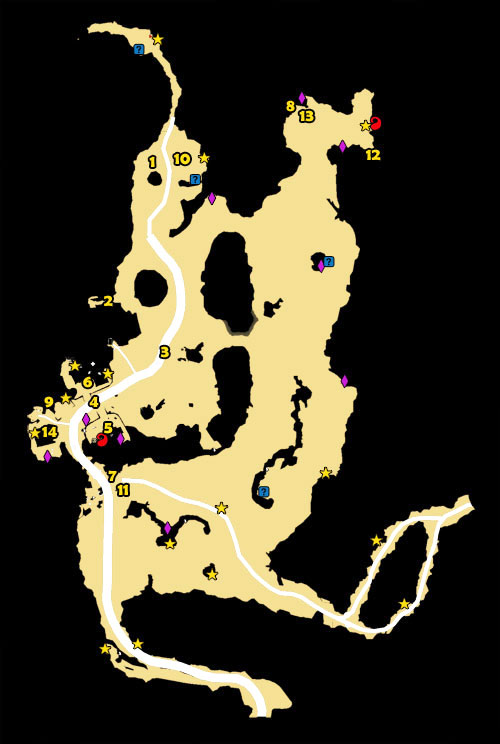 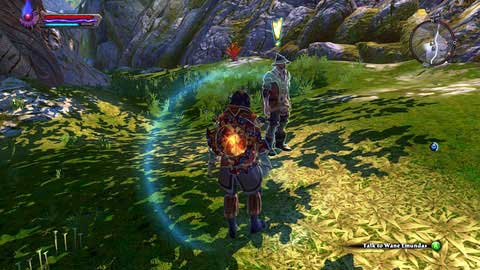 Nearby the road leading to the Cradle of Summer you can find Wane Emundas M9(1). Speak to him and he will give you a mission of recovering a stolen amulet. 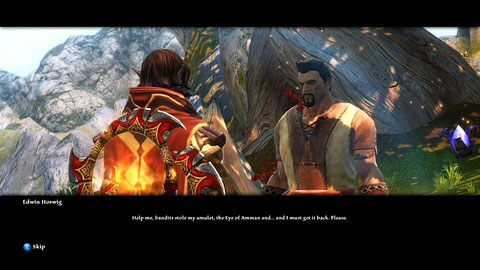 A similar mission can be given to you by one of the thieves M9(3) waking nearby Emaire. 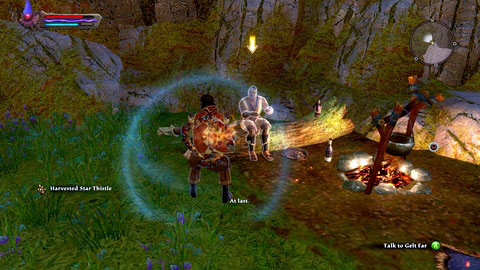 Regardless of who gives you this mission, you need to head to the north-west corner of Cradle of Summer, where the second thief - Gelt Far - is waiting for you M10(3). Speak to him and afterwards take the cursed item. You can take off the curse only in Syl in the south-east M10(4). Head there as fast as possible, as it will be very difficult to complete other missions with the curse active. You can damage yourself with each attack, so try to stick with the most powerful skills. The "Sage" Destiny card is a great solution for mages. It replaces dodge with a teleport skill which also deals damage. Such attacks won't activate the curse. 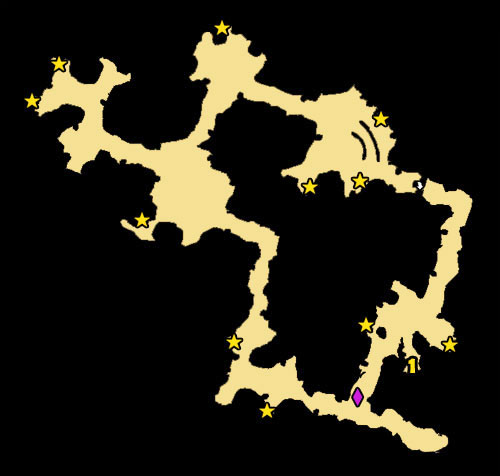 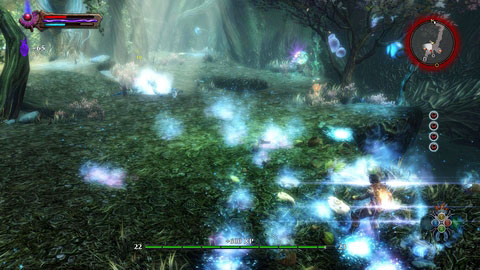 When you finally manage to reach the end of the tunnel, you're in for a fight with a Bog Thresh and a group of Brownies. Get rid of the weaker enemies with one AoE spell and afterwards slowly eliminate the larger beast. 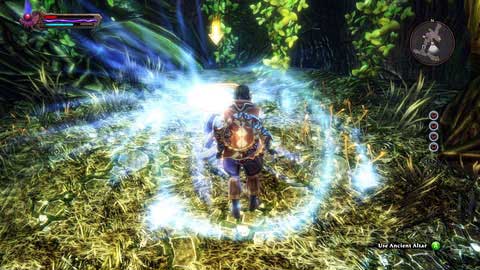 After killing it, approach the nearby altar and take the curse off the amulet. 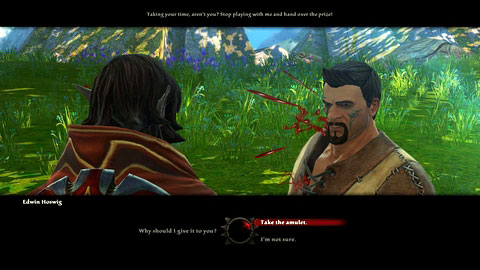 You can now return it to two people: Edwin Hoswig or Wane Emundas. The first one will give you lockpicks (one prismere), a couple shards and one repair kit. The second can offer a few thousand gold. The choice is up to you. 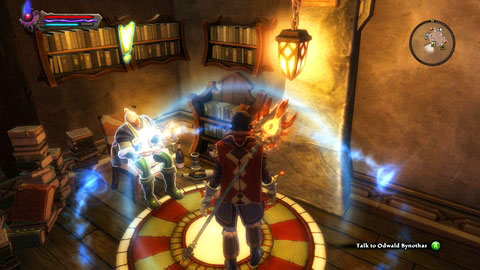 Inside the Blue Bear Tavern M9(6), you should meet with Odwald Bynothas. The man will ask you to obtain four ancient documents. 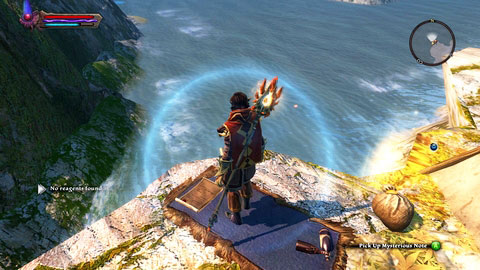 Kallas' Notes can be found in the abandoned camp west of Mull-Rane M9(8). 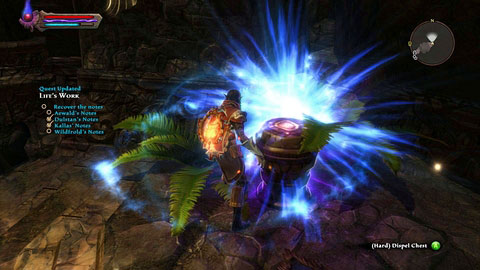 Dulstan's Notes have been hidden behind the secret door in Mull-Rane. You need a level 5 Detect Hidden. 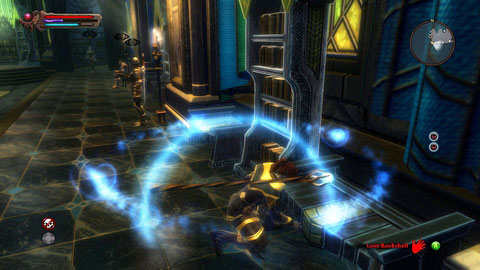 Wildfrold's Notes are waiting for you in Luminary Leaf M6(8), on a shelf to the right of the southern entrance. Unfortunately you have to steal them, so be ready to pay a fine if you're not good enough at sneaking. The last item (Aewald's Notes) can be found in the Scholia Arcana library M6(20). After obtaining all the documents, return to the Blue Bear Tavern M9(6) to collect your prize.

They Walk Among Us 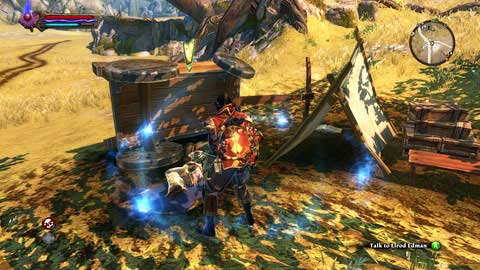 At the suburbs of Emaire you can meet with the refugee leader Elrod Edman M9(11). Speak to him and agree to investigate three people suspected of spying: Nag Fendar, Anred Amfast and Froma Tonwald. You can either kill each of them (the guards won't chase you) or persuade to stop spying. 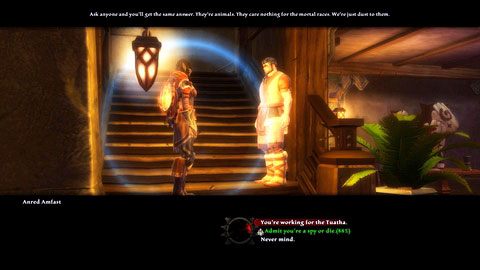 Anred can be found in the Blue Bear Tavern M9(6). 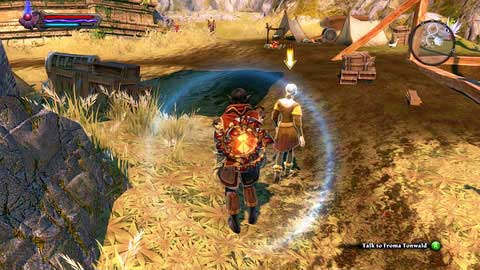 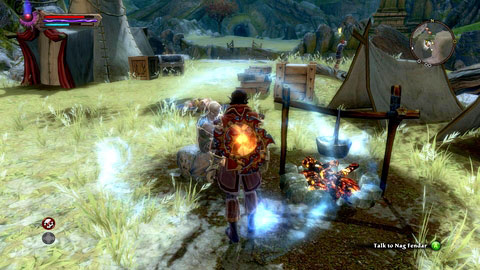 Having dealt with all three spies, return to Elrod to finish the mission.