The fourth treasure - a decorated box - has been hidden similarly. It can be found behind a trap and a pile of crates. 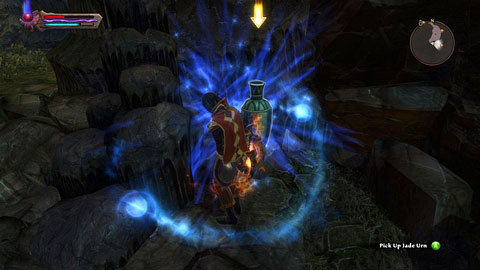 The last item can be found at the very end of the tunnel and it's a jade urn. 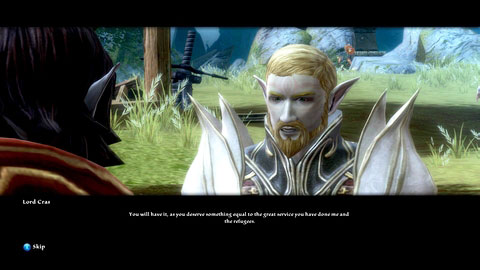 Having collected all the artifacts, return to New Culn to collect your prize. 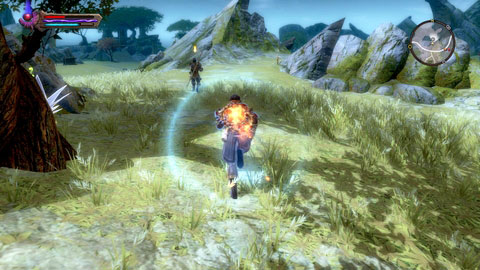 Lord Cras will tell you to follow his guard to where he stores his treasures. You will be able to choose one of them. 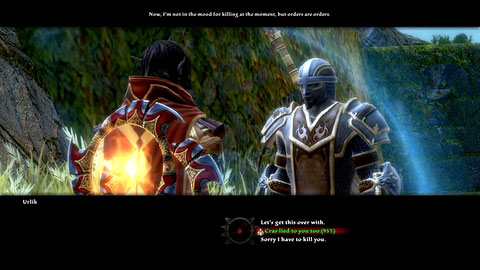 Unfortunately as you reach the destination, it will turn out to be a trap. You have to kill Urlik or persuade him that he was tricked as well. 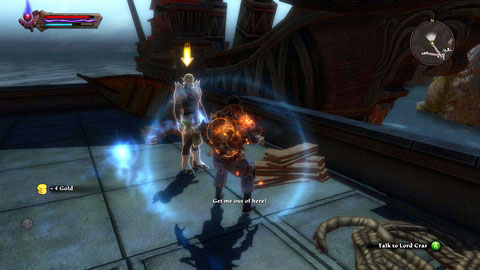 Your next objective is locating the false lord, who's hiding in Rathir. He can be found in the northern part of the city M6(23). 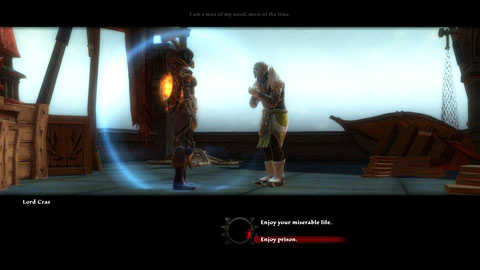 During the conversation you can decide whether to leave him free in return for gold, or tell the city guards of his crime. In the second case you will receive only experience points. 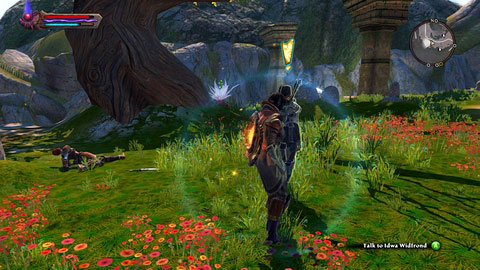 In the northern part of the location you will come across a woman named Idwa Windfrond M8(6). She's searching for the grave of a certain wealthy merchant M8(7), which you can find south of Bitter Cove. 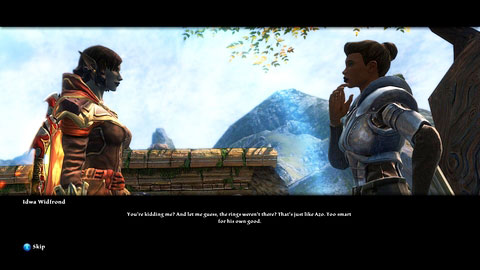 Sadly it will turn out that the precious ring isn't there. Meet with Idwa again and afterwards head out to find Britt Hagni. 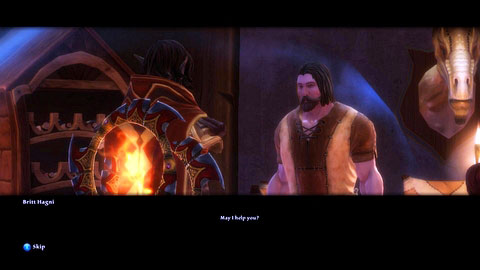 He's waiting for you at the Blue Bear Tavern in Emaire M9(6). After a short chat he will reveal his true identity to you. You now have a couple options to choose from. 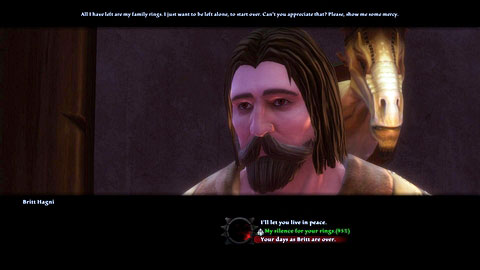 By choosing the upper option the man will give you one ring, the lower won't get you any and thanks to the middle one you have the chance of obtaining all three rings. 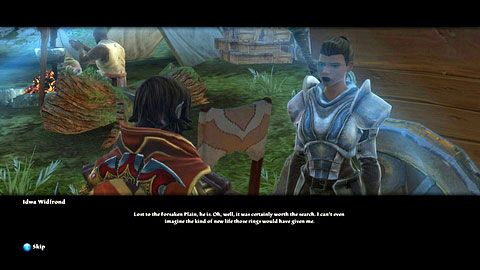 When the conversation comes to an end, head to Idwa Windfrond who's waiting by the city M9(7). 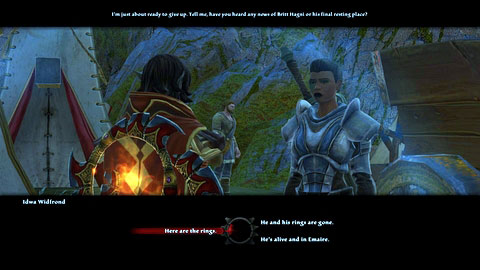 If you lie to her and tell that you haven't found the man, you will receive a bag of gold. If you tell her the truth, the reward will be a weak bow. The third option is available only if you've obtained all three rings. You can then give them to Idwa.