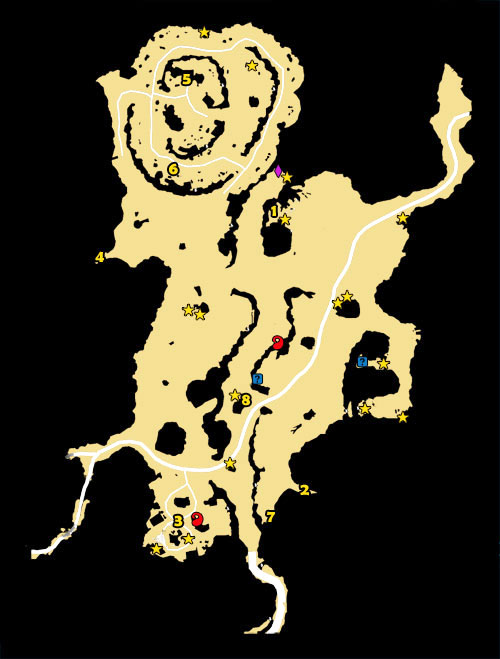 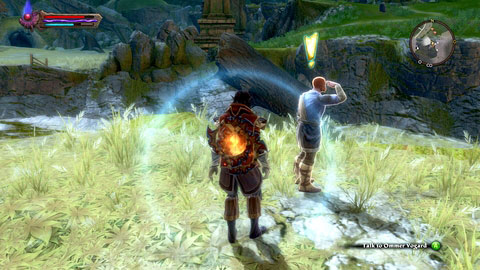 Inside the Refugee Camp M8(1) you will meet a man named Ommer Vogard, who will ask you to find his beloved one. The woman went with her friend to the Orieator's Tomb and hasn't come back. Go explore the dungeon. 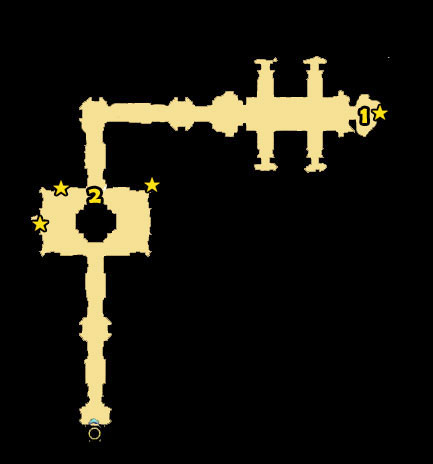 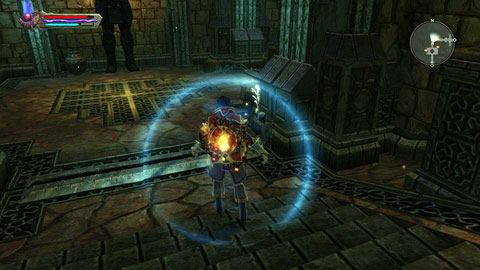 The tunnel is short but filled with traps, so be careful. 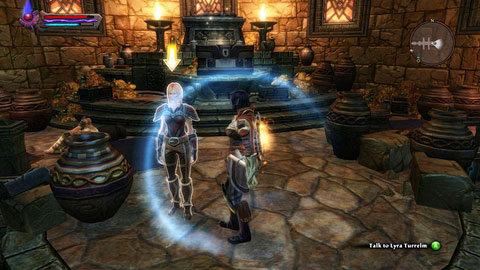 At its end you will meet Lyra Turrelm and the other refugees. 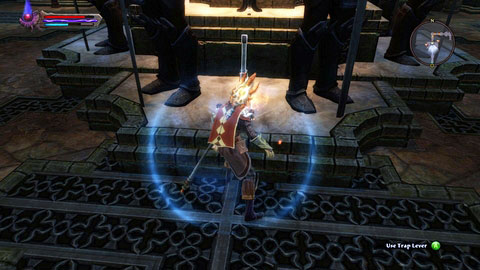 Speak with the woman and afterwards return upstairs and pull the lever to switch off the traps. that way you will make it possible for the others to leave the dungeon. 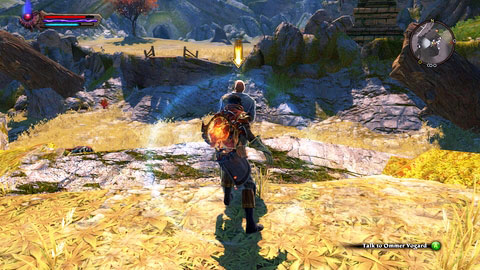 In order to finish the mission, speak with Ommer Vogard at the Refugee Camp M8(1). 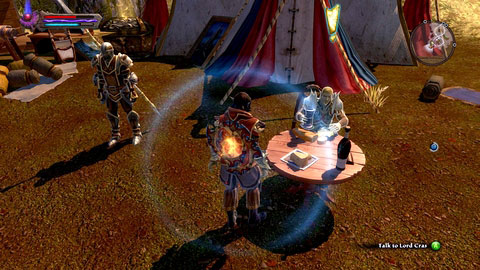 In the New Culn village M8(3) you will come across Lord Cras. The man will ask you to recover treasures that could be used to rebuild the destroyed city. All five can be found in the Bitter Cove M8(2). 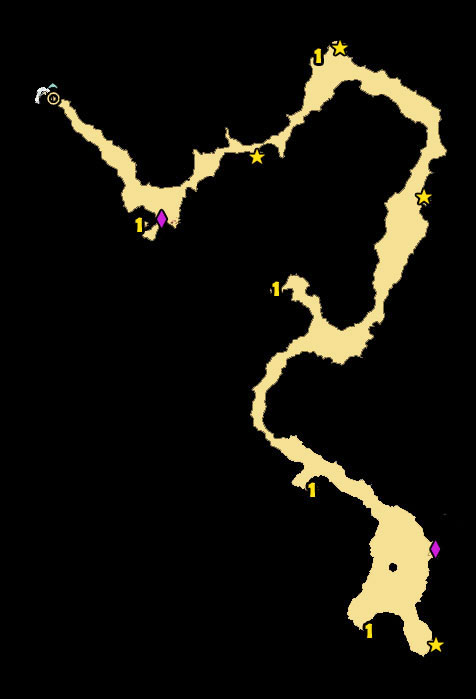 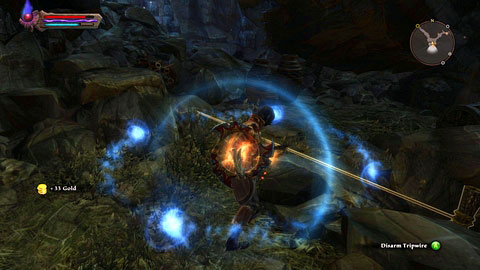 After entering the cove, stick to the right side of the corridor and you will find a chest with the first treasure inside. Just look out for the trap found right before it! 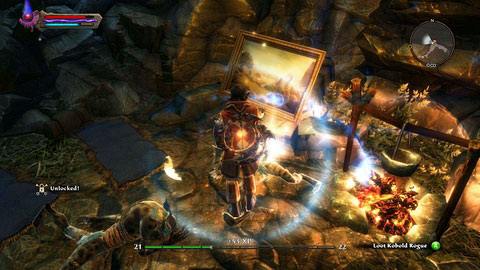 The second item is a big painting protected by Kobolds. It can be found beside the campfire. 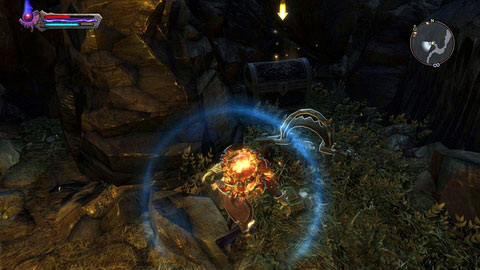 A bit further you can find the next chest, this time containing a necklace. There's a trap before it as well.