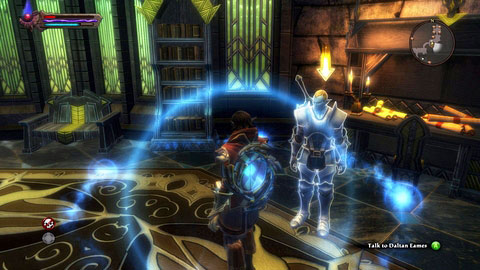 After obtaining the liquid, head to the Officer's Hall M6(11) and speak with Daltan Eames there. 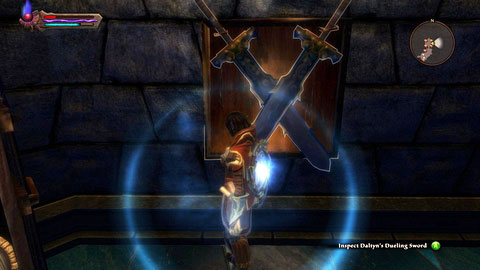 He will tell you that he keeps his sword in a nearby chamber. Put the poison onto it and afterwards return to Walen. 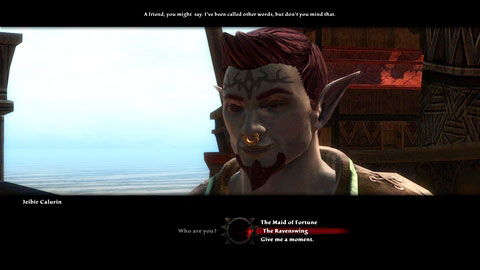 The last thing you have to do is return to Jeibir at the docks and give his the ship name. 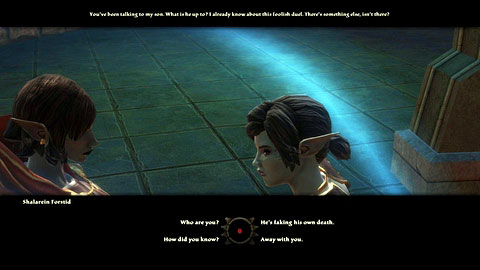 However as you're leaving the tavern, you will be stopped by the quest giver's mother, who will start asking you about her son. Tell her the truth to receive a certain offer. The woman will ask you to change the ship's name from "The Maid of Fortune" to "The Ravenswing". You can make the decision during the conversation with Jeibir. 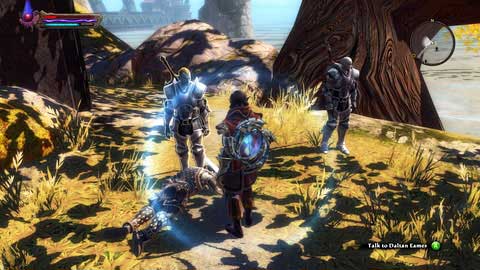 Regardless of your choice, head for the duel in the northern part of the city M6(15) and watch the scene. 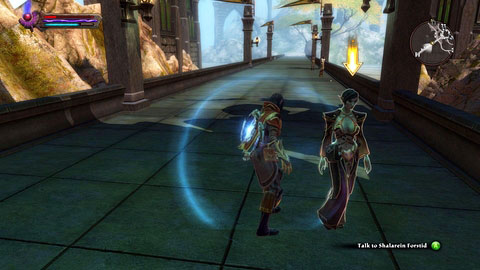 After a successful fraud, you will be able to collect your prize from Jeibir or Walen's mother. Both are identical. 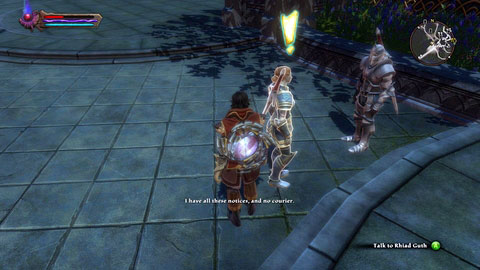 Rhiad Guth from Rathir will ask you to gain the signatures of four citizens. 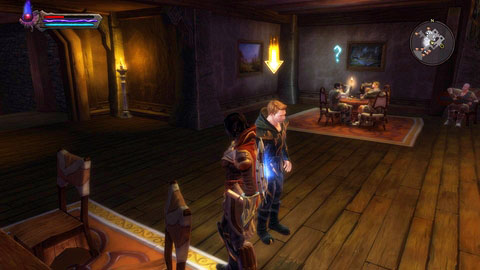 Varen Seawine can be found at the Seafoam Tavern M6(2). 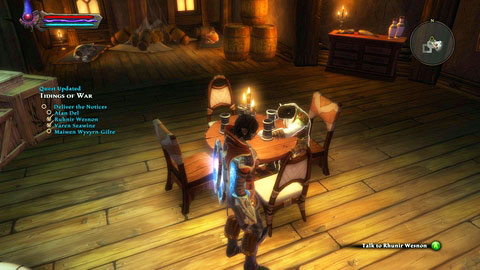 Ruhnir Wenson is waiting at one of the Wending Houses M6(12). 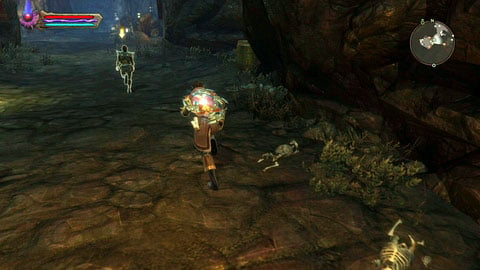 Afane Del is hiding himself in the Lower Tunnels M6(13). Inform him of the war and he will start running until he eventually gets attacked by spiders. 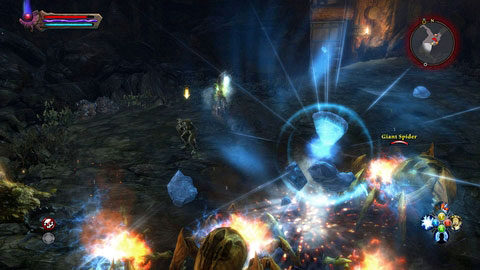 Defeat the monsters quickly and collect the signature. You can also do it during the first meeting, if only you succeed in persuasion. 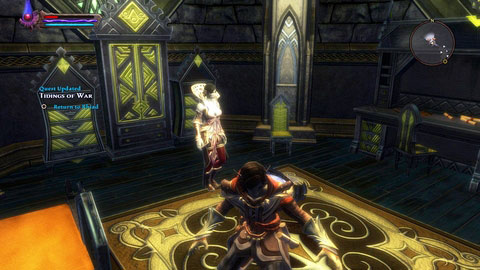 The last recruit is Maiwen of Wyvyrn-Gifre in Rathir M6(18). The woman will be very pleased to sign the document. 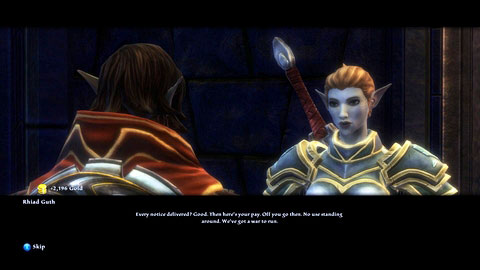 Having collected all the signatures, return to Rhiada Guth to get your prize. 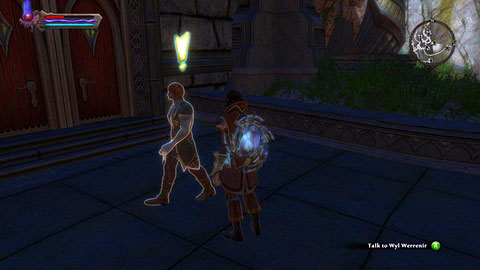 Wyl Werrenir in Rathir will ask you to obtain a certain item from the Storeroom in the Customs House M6(3). 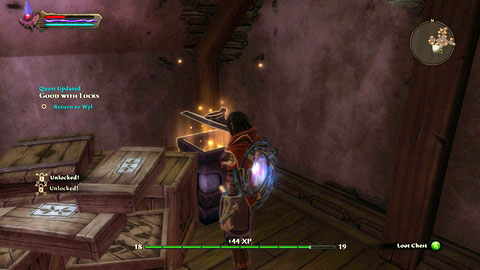 The room is full of locked chests. The one you're looking for is the one in the room on the left, in the lower right corner.