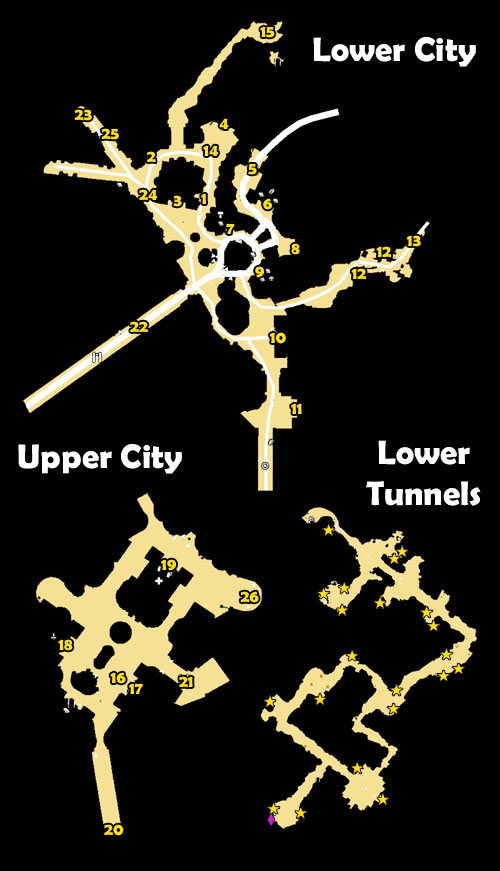 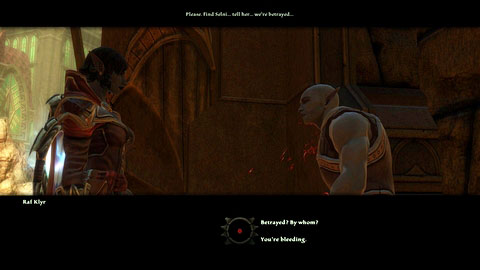 On the streets of Rathir you will come across a wounded man M6(1) who will ask you to deliver a message to Selhi. 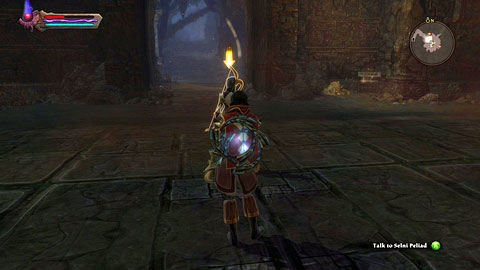 The woman is waiting for you at the Lower Tunnels M6(13). 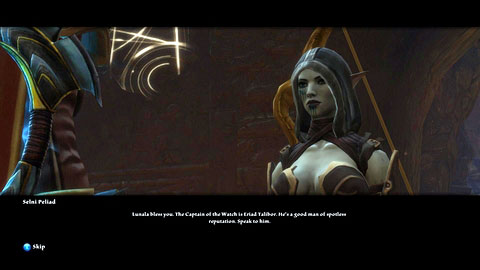 After a short conversation you will be sent to the city watch to get help M6(10). 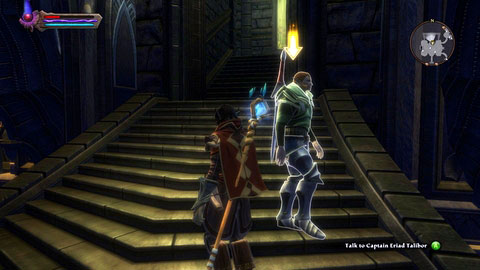 Go to the City Watch and speak with Captain Eriad. He suspects that a certain Orwin Dunn might be the murderer. 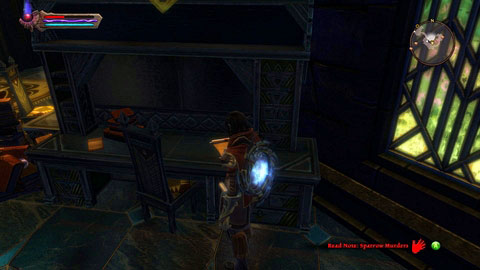 If during the conversation with Selni you used persuasion, you might gain the same knowledge by reading the note hidden in the City Watch. It however doesn't have any influence on the further course of the mission. 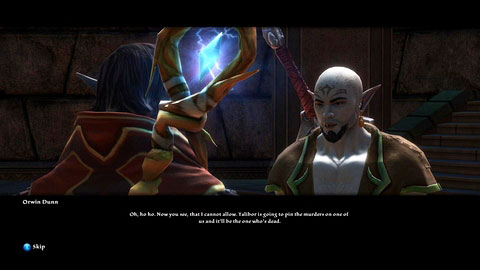 Dunn can be found in the northern part of the city M6(14). The bandit will tell you that the Captain is responsible for everything and that he now wants to frame you for the murder. 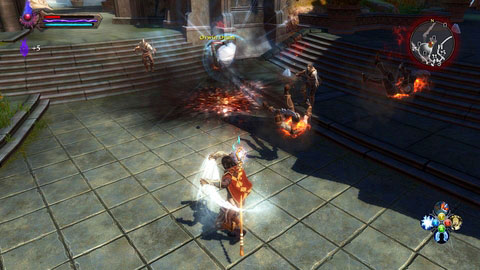 Quickly kill the bandit and his subordinates and return to the Lower Tunnels to find Selni and her companions being attacked by soldiers. 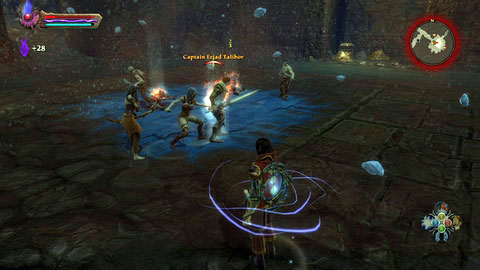 Help them in the fight to finish the mission. In return you will receive gold and a magic ring.

A Second to a Duel 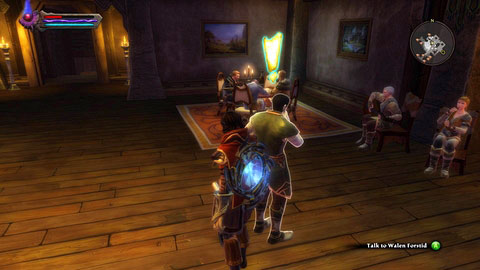 Inside the Seafoam Tavern, speak to Walen Forstid. The man is looking for someone who will participate in a duel with him. Agree to help him and he will tell you the details of the plan. The first thing you must do is obtain the Rose-of-Shadows. For that, head to the Lower Tunnels M6(13). 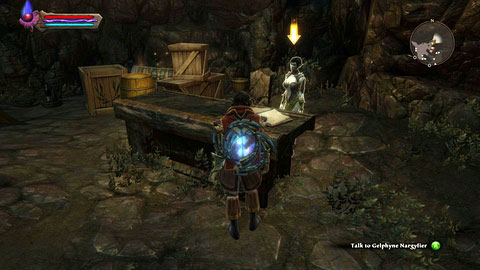 There you will find a woman named Gelphyne, who will happily sell you the poison for a certain price.