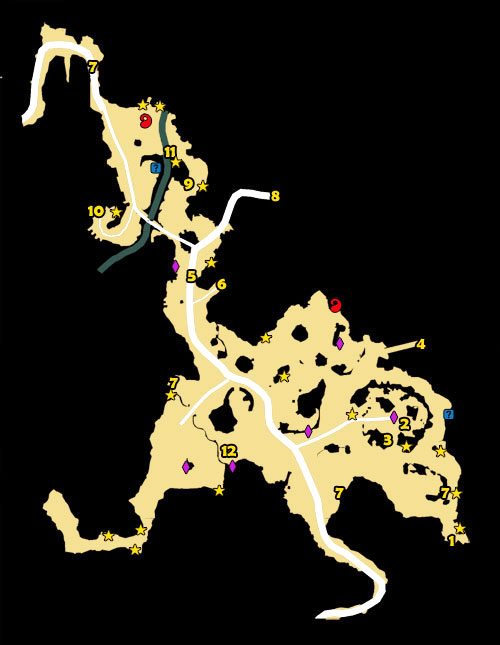 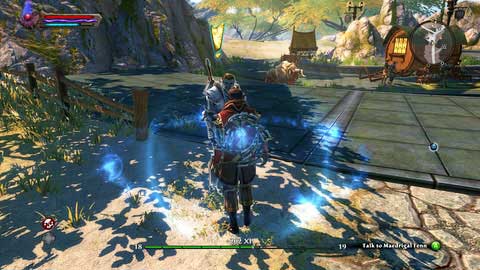 Nearby the Moon Camp you will meet a man named Meadrigal Fenn M5(5), who will ask you to retrieve 5 bottles of Bogstaunch. A group of deserters took them. 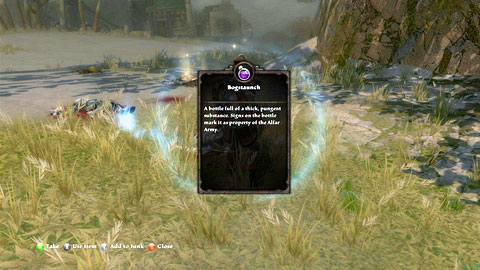 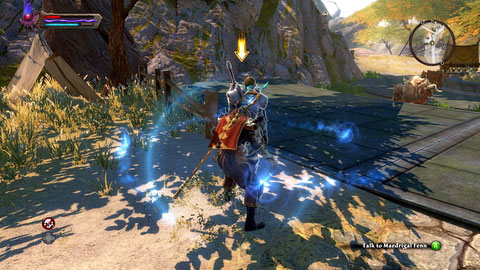 After obtaining all the bottles, return to Madrigal and finish the mission.

You will receive this mission after completing "Jailbreak", the description of which can be found in the part of the guide dedicated to Dalentarth. 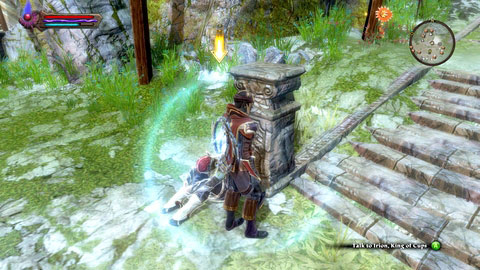 The first you need to do is head to the Moon Camp M5(6) and speak with a man named Irion. 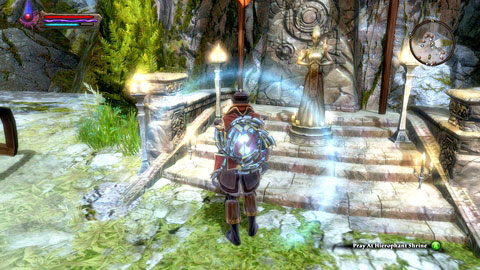 He will send you to the nearby shrine of Hierophant, who will give you the mission of finding three items: the Wyvyrn-Gifre Signer Ring, Chalice of Forced Vintage and Cowl of the Maiden. They can all be found in the city of Rathir M5(8). The last one is also being searched for by a woman going by the name of Maire Ganan. 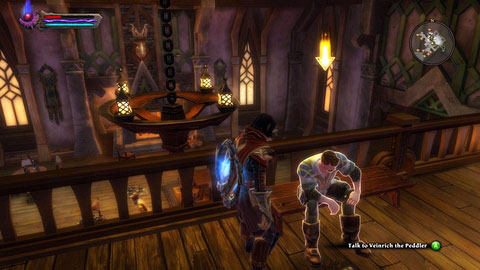 In order to obtain the Chalice, head to the Seafoam Tavern M6(2) and speak with Veinrich the Peddler on the upper floor. You will learn that he's in possession of the Chalice. You need to steal it from him by using the sneaking skill. It's best to do it when the man goes to sleep. If you get noticed, just pay the fine and leave with the artifact. 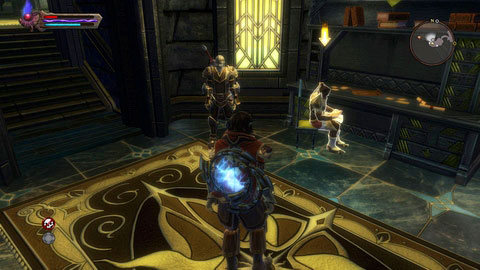 The ring is in possession of Ebsol Wyvyrn-Grife, who most often can be found inside his mansion in Rathir M6(18). In order to obtain it without raising suspicion, wait for the man to go somewhere remote and pickpocket him then. 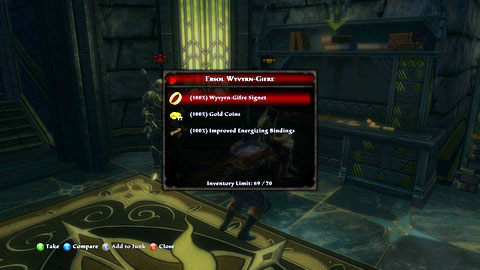 Unfortunately Ebsol sometimes might disappear after going through the door, so it's worth to save you game right after seeing him. If the bug doesn't disappear, just steal him beside witnesses and pay the fine. 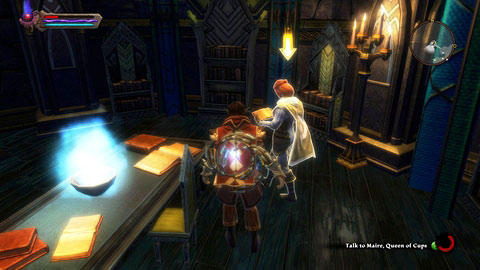 The last artifact you need to steal can be found at the Temple of Lyria in Rathir M6(19). Go there and speak with Maire, Queen of Cups. The woman stole the Cowl of the Maiden. 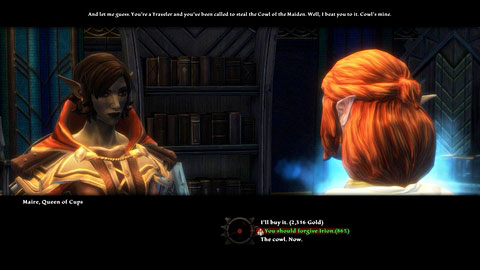 If you choose the lower dialogue option, you will need to steal the artifact from Maire by sneaking. The upper option can be used to buy the item back. The middle option implies trying to persuade her to give back the cowl. 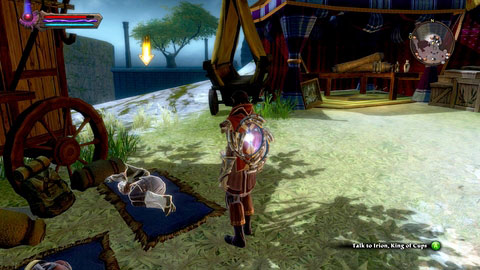 After obtaining the last item, return to Irion at the Moon Camp to collect your prize M5(6).

This mission will become available after completing "Something Borrowed". 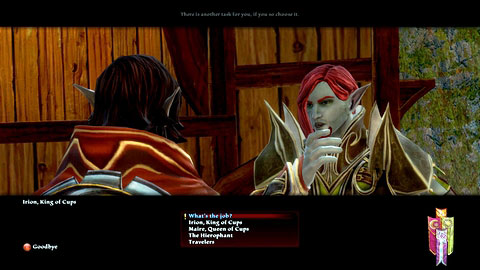 Speak with Irion in the Moon Camp M5(6) and afterwards head to the Hierophant Shrine.