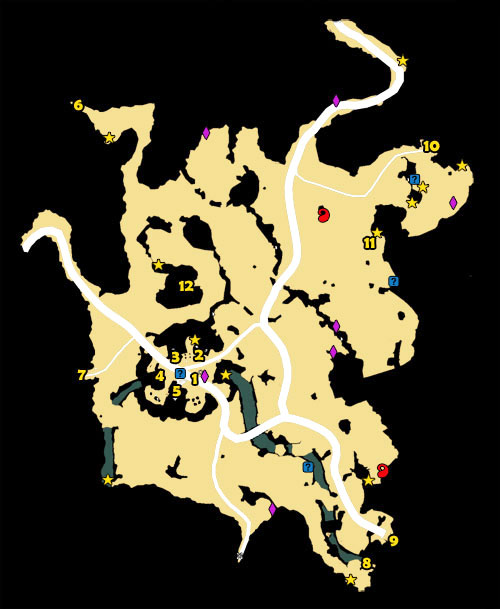 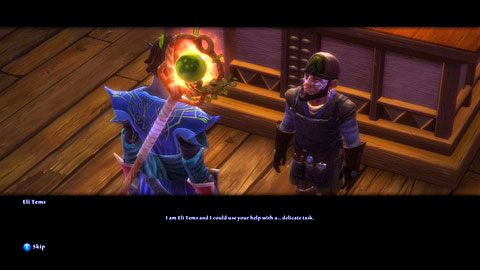 Eli Tems, found inside The Raven tavern M4(5) will ask you to steal the ring of Lord Kandrian, who lives inside the Kandrian Keep. 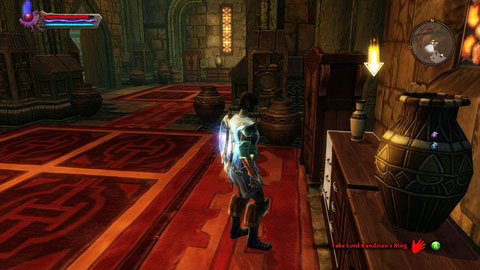 The item can be found inside the wardrobe inside its owner's bedroom. Steal it when no one's around and take it to Eli. 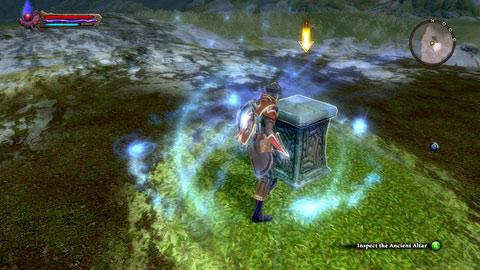 The next step of the plan is enchanting the ring. In order to do that, head to the altar in the western part of the region M3(5). 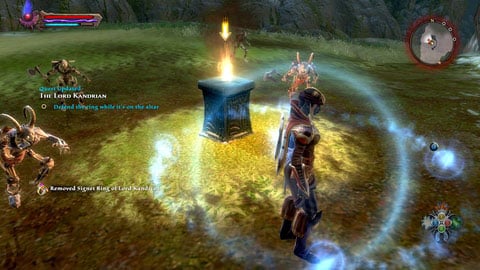 Place the ring on the stone and a group of skeletons will appear. Kill all of them and take the item back. 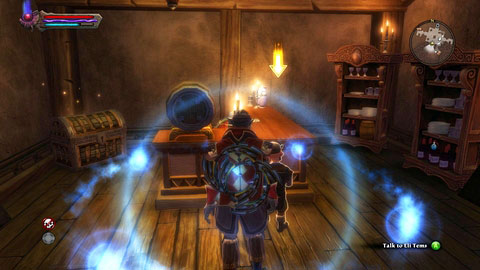 Bring it back to the gnome and you will be once again sent to Kandrian Keep. 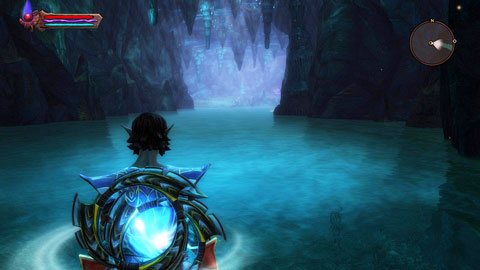 This time you will have to enter it though the tunnel known as Kandrian Cove. Your mission is placing the ring back from where you took it. 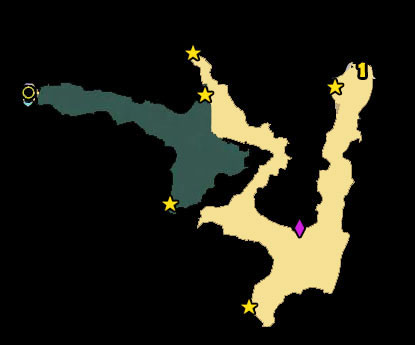 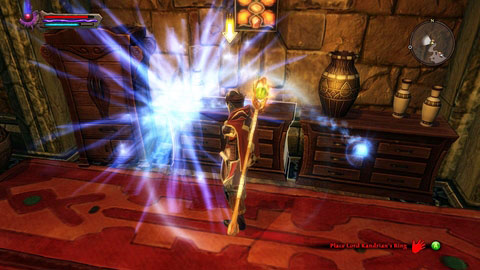 You can do it silently, by sneaking between the guards, or just kill everyone on your path. 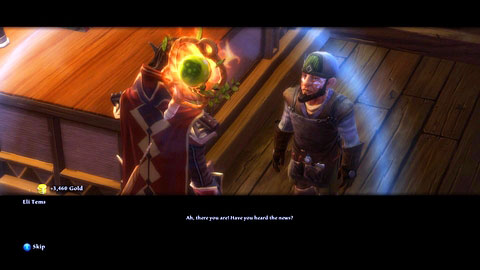 Regardless of your choice, after you return the ring you should head back to the gnome to collect your prize.

Out of the Ruins 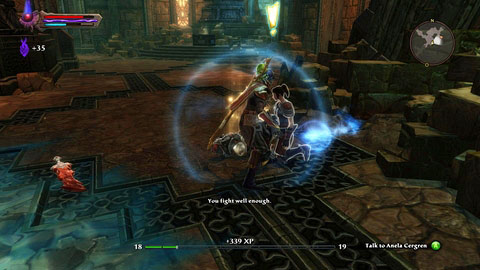 Inside the dungeons of Virki M4(10) you will come across Anele Cagren, who is trying to stop the incoming Tuatha forces by locking the gates inside the cave. Help her in this task. 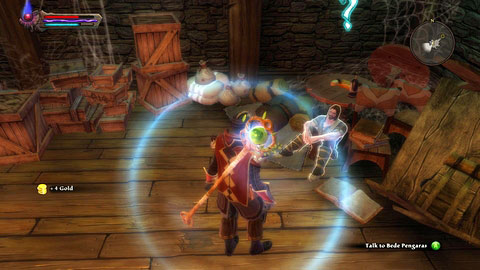 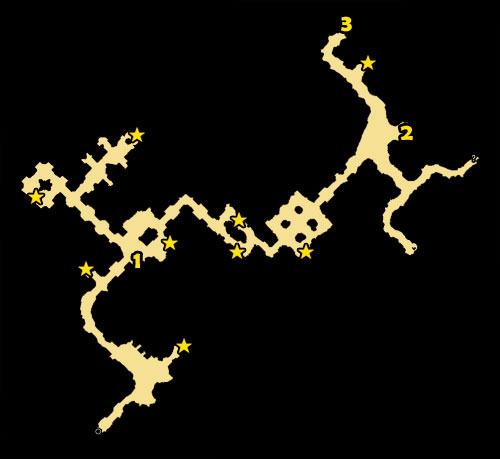 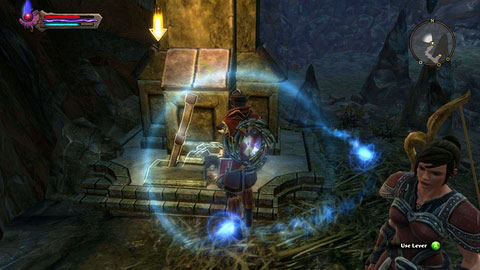 Three gates can be found in the eastern part of the tunnels, all guarded by units of blood-thirsty Tuatha. Kill the guard pull the lever to close the passage. 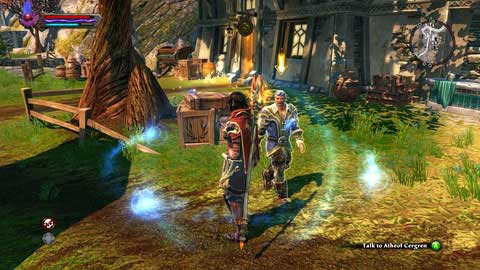 After completing the mission, leave the tunnels through the exit leading to Tywili Coast and head to Tirin's Rest to collect your prize from Anela's father M7(1).