The red marks left by her on the ground and exploding upon contact are an exception, so look out not to touch them. 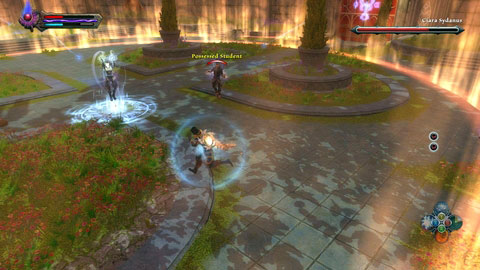 Ciara Sydanus won't be fighting you alone. From time to time, possessed mages and skeletons will join the fight. Try killing them in the first place. 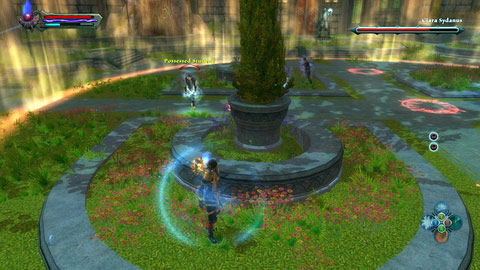 A good tactic of dodging the spells is hiding behind the nearby plants and attacking only when the time is right. 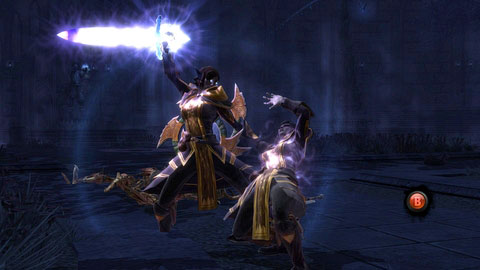 In order to finish the fight fast, enter Reckoning mode and focus solely on Ciara. Her death will cause the other enemies to die as well. 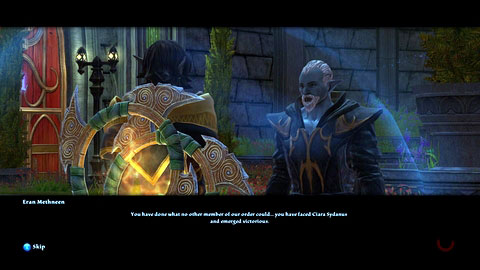 After the battle you will be approached by Eran Methneen. You will be appointed the new leader, receive the Archsage's Ring and a key with which you can open all the chests in the Archsage Quarters. 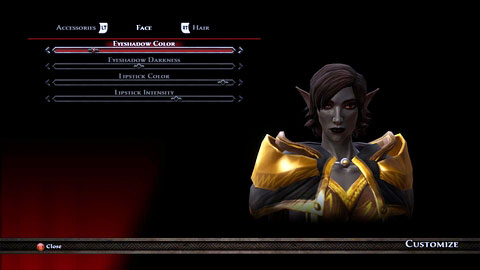 A chest in which you can store your items and a mirror letting you change your appearance will appear there as well. 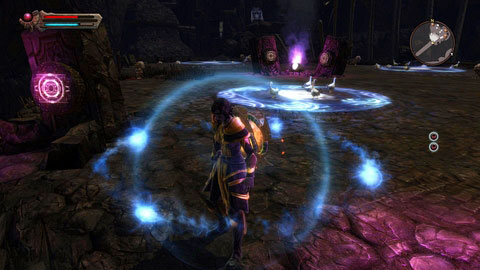 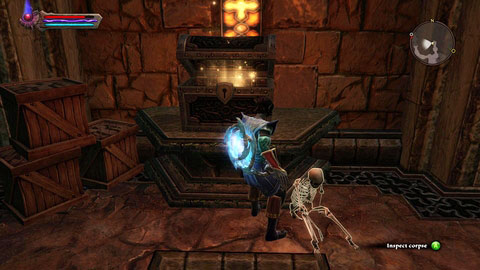 In order to begin this mission, you need to head to Corgan Hold M2(1) and find a skeleton with a note. The note contains instructions of obtaining the Aster Inheritance. 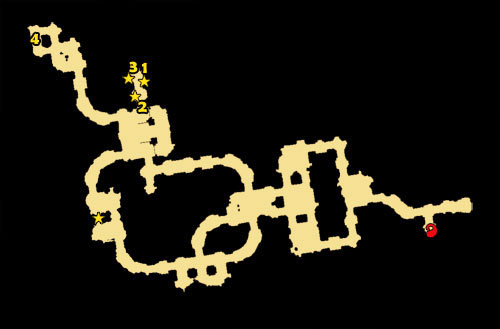 1 - Skeleton with a note

You need to start off by retrieving the amulets of two brothers. They can be found inside the graves found in Tala-Rane M2(14 and 15). 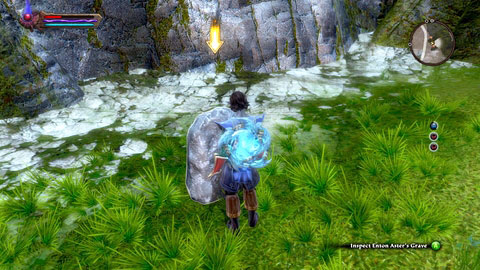 After obtaining both, connect them by the grave of Enton Aster M2(14) into one artifact. 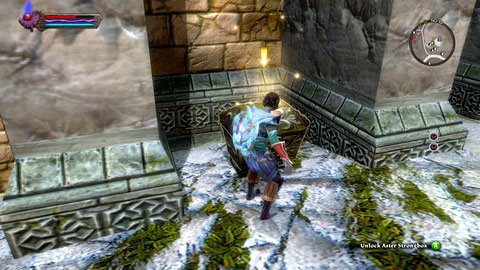 That way you will receive the key and map with location of all the Asters' chests. Three chests have been hidden on the plains of Tala-Rane M2(9), one inside Dolve Wayle M2(13) and one in Corgan Hold M2(1). Use the map to see them. The effect however lasts for only a couple seconds, so it's better to use the maps in this guide. The mission will end after you open all the chests. 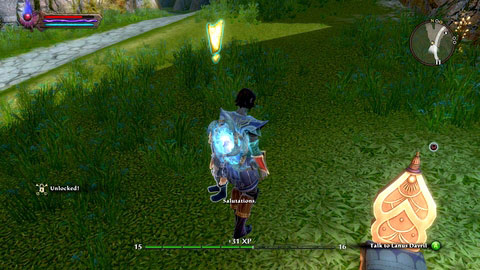 A gnome named Lanus Darvil M2(12) will give you some potions that change colour as its owner kills a given number of monsters. You objective is killing 10 Kobolds, 5 Crudoks, 3 Ettins and 3 Juttons. All of these monsters can be found around Tala-Rane, but also in other areas. 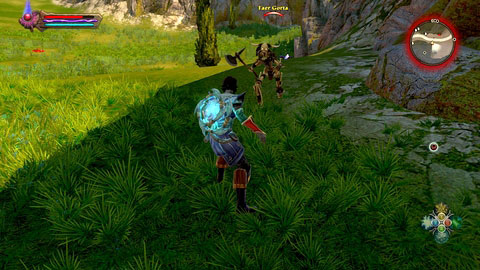 The enemies appear randomly, so it's best to go across the whole area a couple times to find all of them. You can of course do it while completing other tasks. 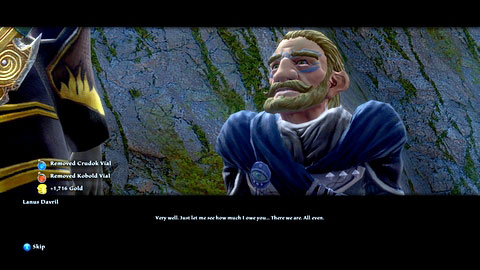 Return all the phials to receive gold and the possibility to repeat this mission as many times you like. 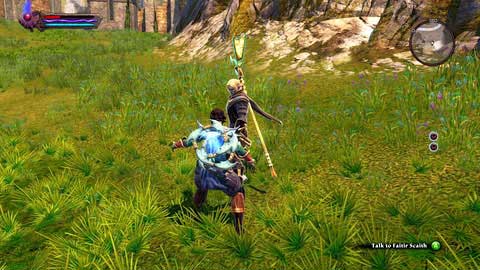 In the southern part of the location you will come across a man named Faitir Scaith, who will ask you for help in getting rid of a family curse. For the ritual, you will need three items: a bell, book and candle. All three can be found in Dolve Wayle M2(13).