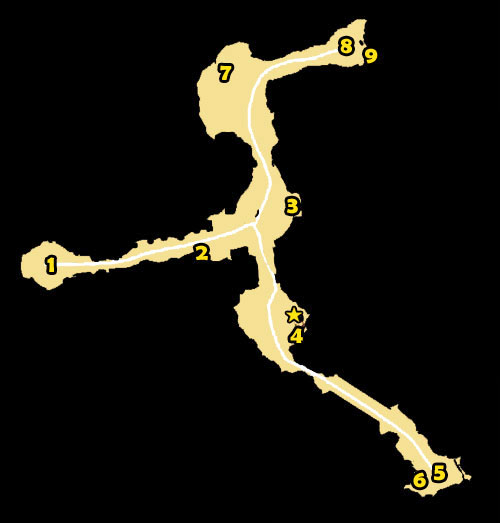 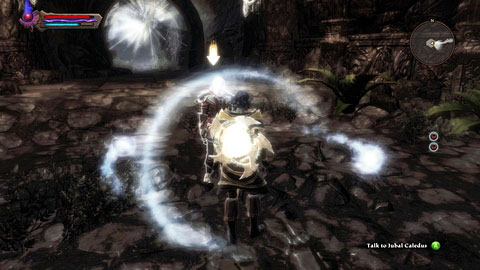 Speak to Caledus' ghost and afterwards head out to destroy the personifications of his faults. 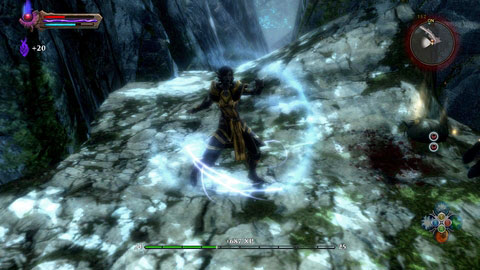 "Ambition" can be found in the south and "Indifference" in the north. They both take forms of mages. 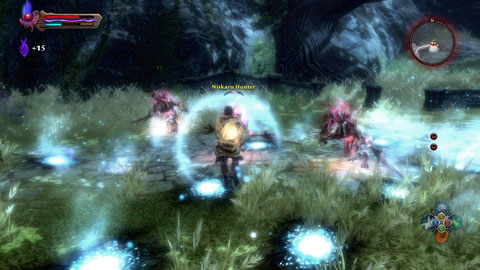 Throughout the fights you should eliminate the underlings as fast as possible and move to the main targets afterwards. 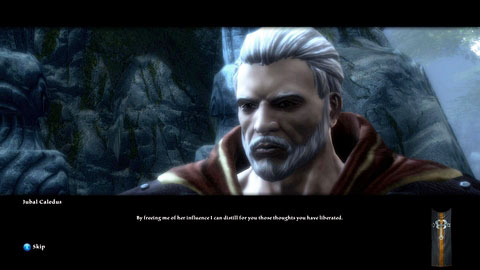 With both enemies dead, head back to Caledus and collect you prize. It will be one of the "Twist of Fate" cards, you can take either "Fearless" or "Discipline". Both add points to slightly different statistics. 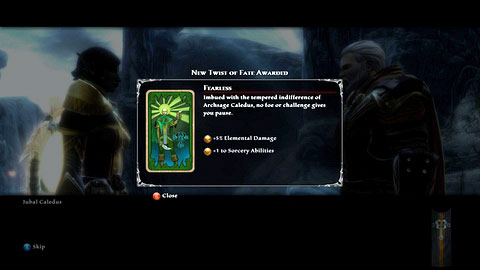 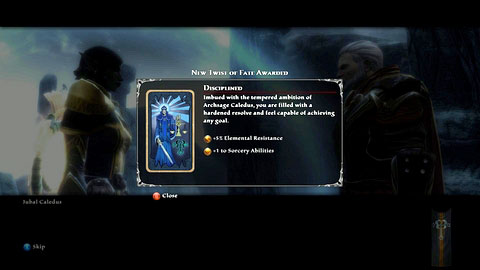 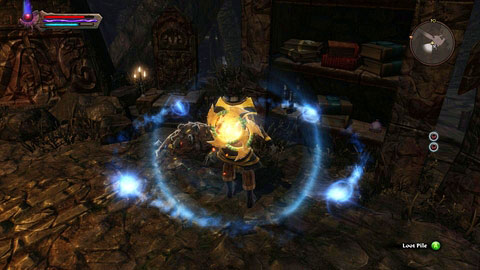 Afterwards ask the mage to take you back to his sanctuary. 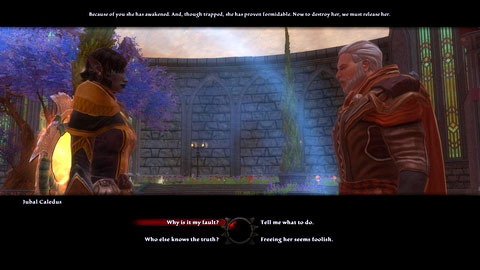 After getting there, head to the gardens of Scholia Arcana and speak to Caledus to therefore finish the mission and receive the title of Savant.

In order to begin this mission, you need to finish "A Crowded Mind". 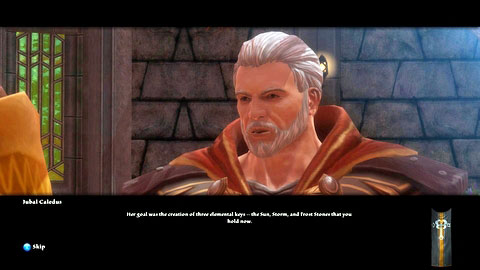 Speak with Archsage Caledus in the gardens of Scholia Arcana M6(20) and you will be asked to place the previously obtained stones in the pedestals of three statues. 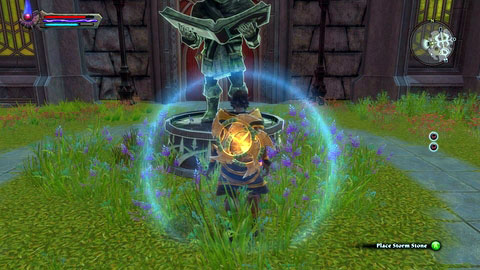 They have been placed around the gardens. 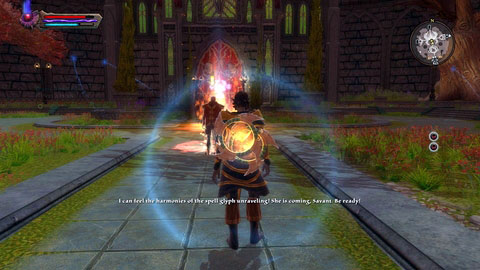 Once you're done with that, a portal will appear in the middle, from which Ciara Sydanus will come out. 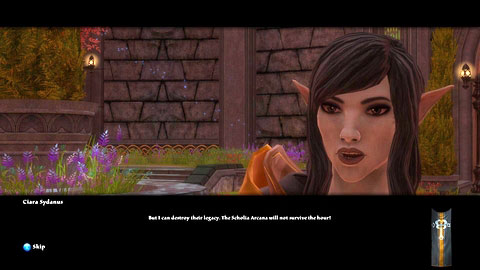 Speak to her and the final battle will begin. 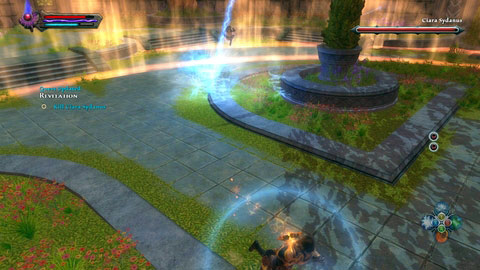 Throughout the fight the sorceress will mostly use pretty standard spells: tornadoes, ice spheres or fireballs. 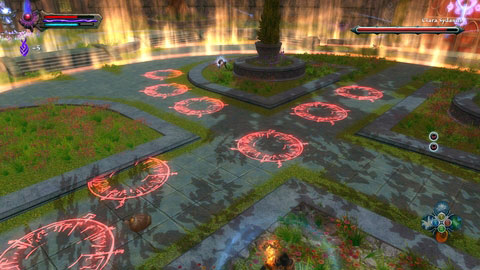