Before heading there however, speak with Anker Edmure who's waiting beside the cave entrance. Ask him about his assistant (Donnel Cuty) and give him the ring. In return he will give you gauntlets that boost your Sagecraft.

Lightning In a Bottle

In order to begin this mission, you need to complete "Shardfall". 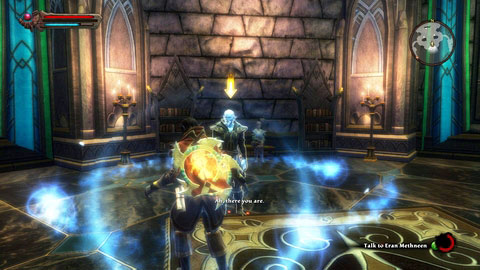 After speaking to Eran Mehneen at the Scholia Arcana M6(20), head to Skycrown M7(15). There you have to meet with Savant Engar. 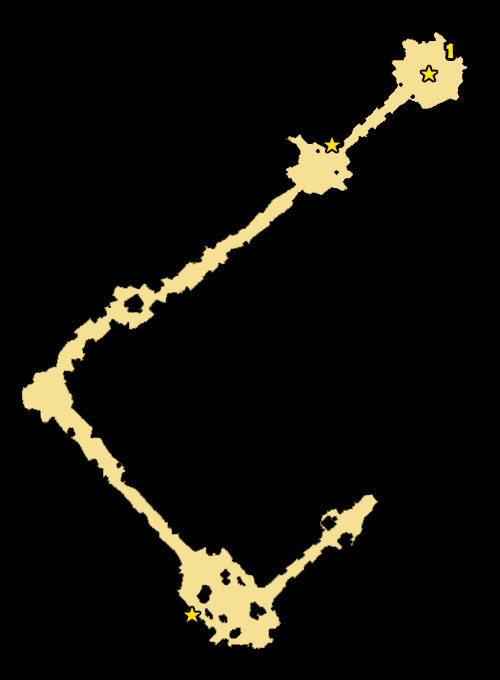 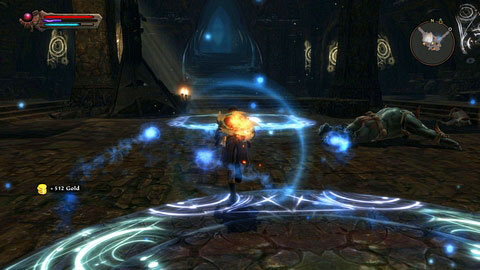 Inside the dungeon, keep heading onwards while consecutively killing the groups of enemies and avoiding dangerous trap. 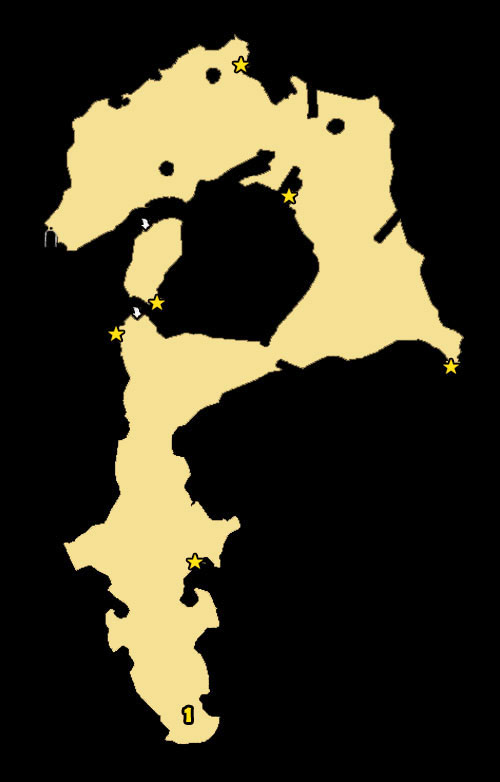 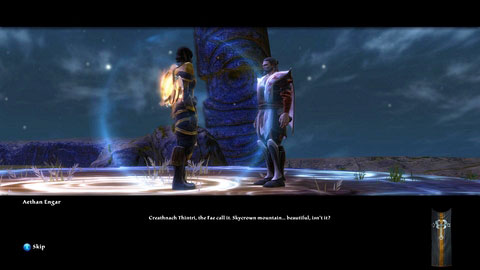 At the end you will find a door leading to the Skycrown Peak, on the top of which you will find the mage. Unfortunately, after a short conversation the man will disappear. Your new objective will be finding his corpse. 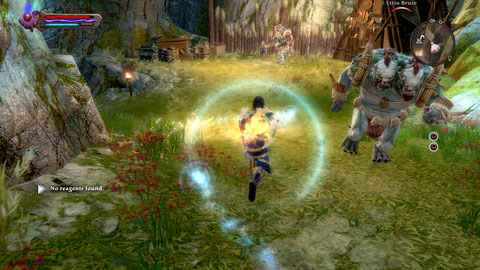 Start off by heading to the passage connecting Acatha and Kandrian. 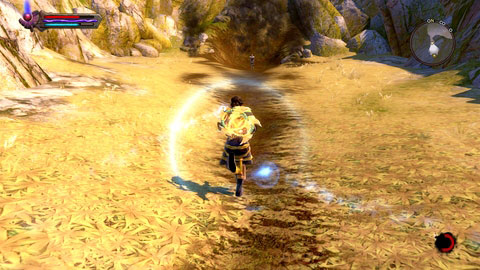 After failing to find anything there, head to the south-west corner of the second location. 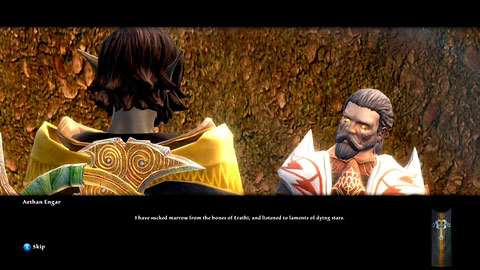 There you will find the man's corpse, possessed by a powerful witch. After a short conversation the witch will attack you. The fight shouldn't cause you too much trouble. 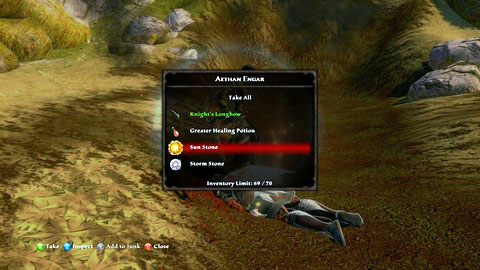 After Savant's final death, search his body to find the Sun Stone and Strom Stune. Take both items and bring them to the Scholia Arcana in Rathir. 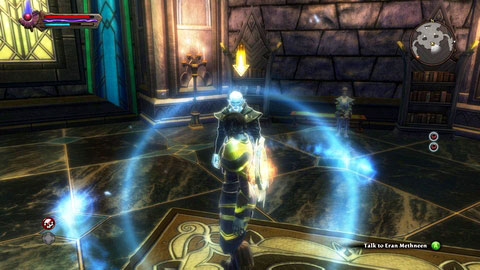 You need to tell Eran Methneen the sad news inside the main room of the academy.

In order to begin this mission, you need to finish "Lightning In a Bottle". 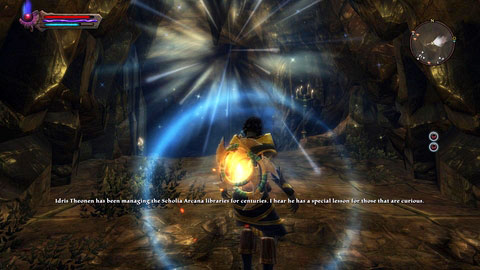 After speaking with Eran Mehneen at the Scholia Arcana M6(20), head to the Archsage Quarters in the academy basement. 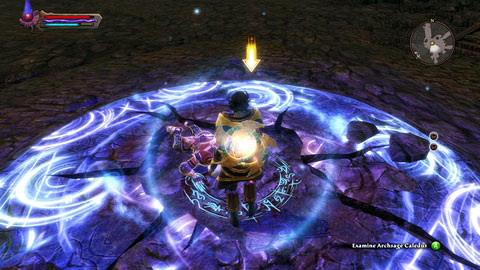 The first thing you need to do is examining the body of Archsage Saledus, lying nearby the entrance. You will be therefore moved inside his dream.