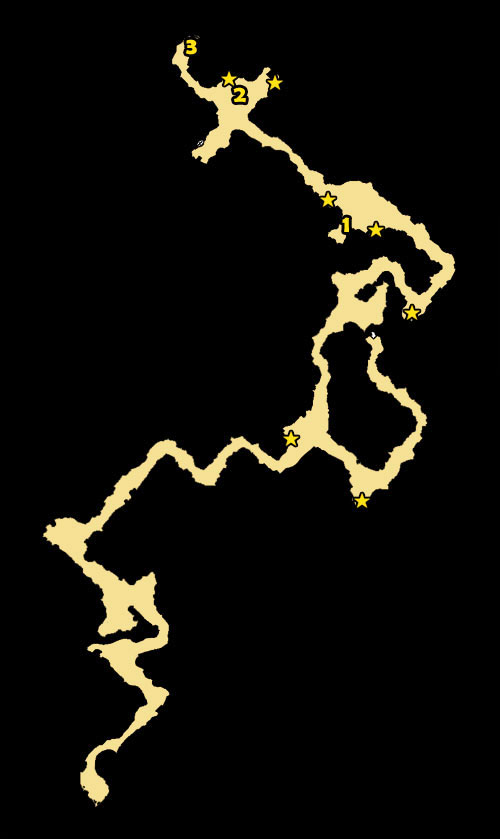 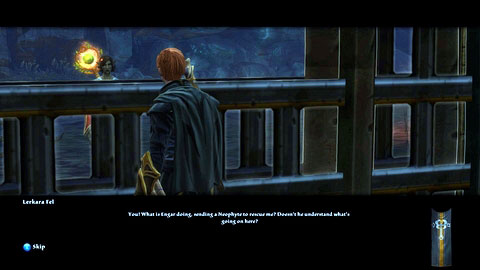 By the end of the tunnel you will find an imprisoned Lerkara Fel. 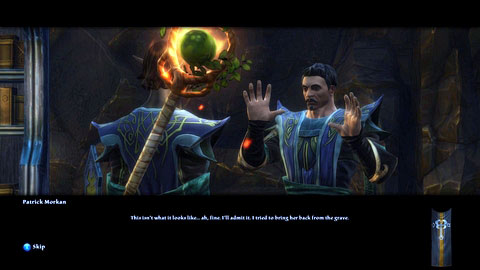 Speak with the woman and afterwards head onwards until you come across a necromancer and his wife. 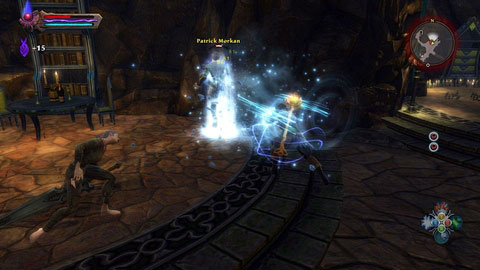 During the fight you should mainly focus on killing the man, as his resurrected wife will die together with him. 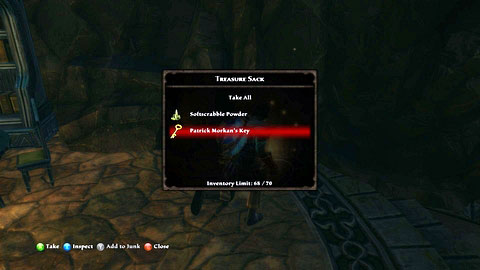 After the fight, search the necromancer's body, take his key and head inside Morkan's house. 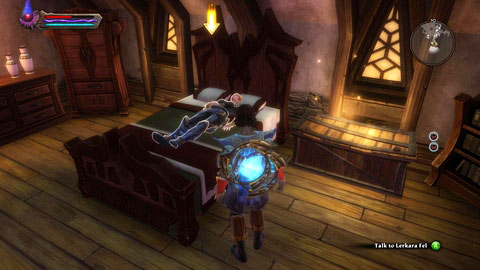 Lerkara Fel can be found inside The Raven tavern M4(5). Speak to her and afterwards head out to meet Savant Engar in Rathir. 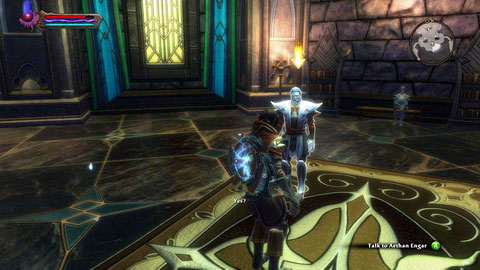 The mage is waiting for you in the main hall of Scholia Arcana M6(20). He will send you out on another mission.

This mission will become available after completing The Unquiet Bride. 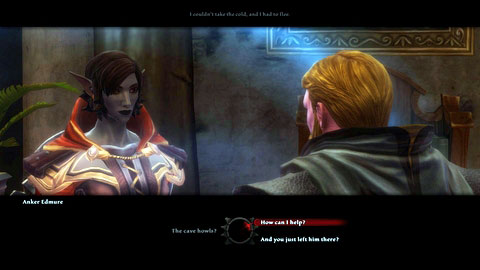 Inside the village of Emaire you need to find Anker Edmure. He is waiting for you inside his house M9(9). After a short conversation you will learn of a strange cave inside which the man's assistant has disappeared. In order to enter it, you will need a special warming amulet. Anker can create one for you, but he still needs one ingredient - the heart of Paragon Barghest. 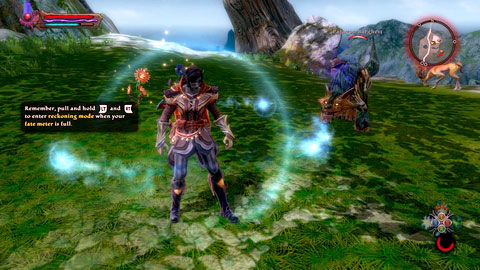 The beast can be found in the northern part of the location M9(10). Kill the creature and afterwards take its heart to the mage. In return you will receive the Pandant of Warmth. Having it equipped, head to Shardfall in Cradle of Summer M10(2). 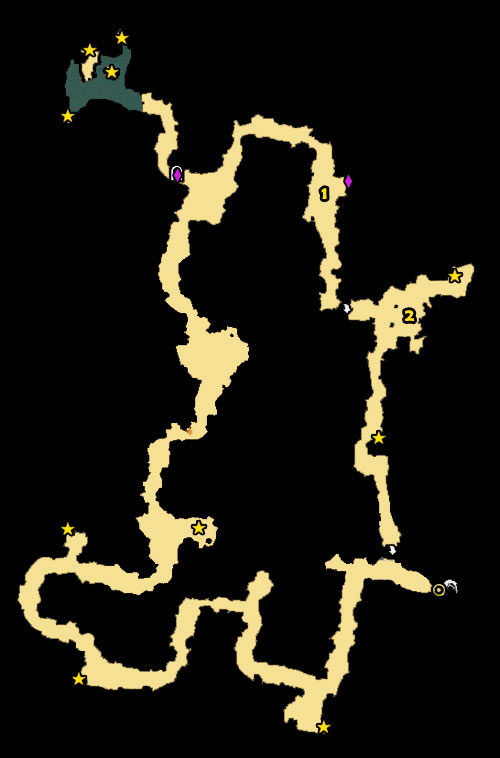 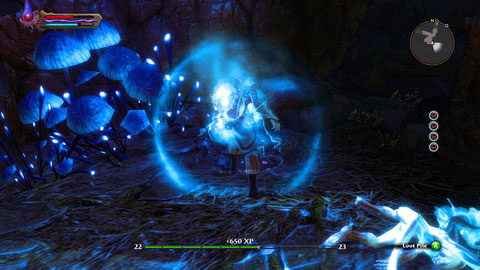 After entering the location, keep heading onwards while keeping an eye for any traps. 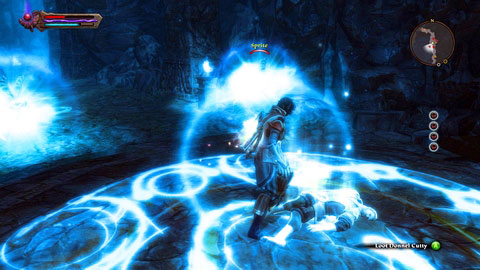 After a couple fights you will reach a room inside of which you will find a corpse of a man. Search it and pick up Donnel Cutty's Ring. 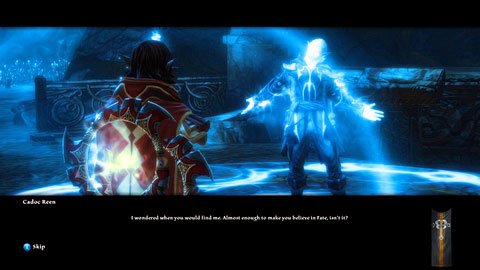 A bit further you will encounter Cadoc Reen. After a short conversation, the sorceress will attack you. 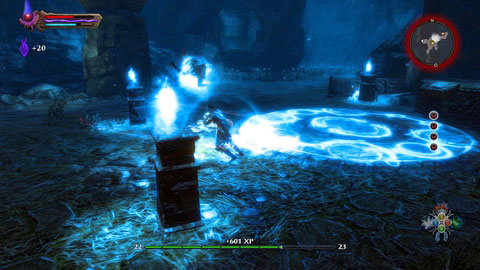 Defeating her shouldn't cause you any problems. She uses basic spells and has rather weak guards. 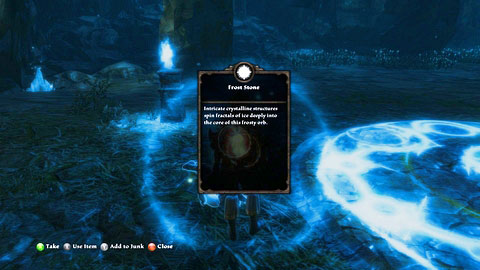 After she dies, take the Frost Stone found beside her corpse. You need to bring it to Eran Methneen at Scholia Arcana in Rathir. 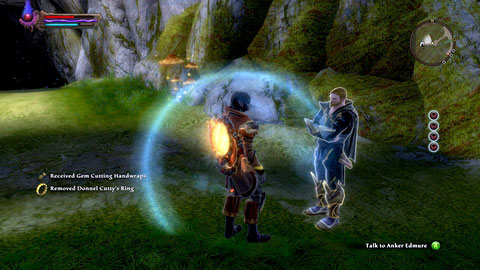