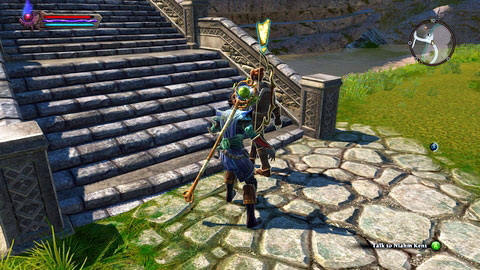 Nearby the stone bridge in Tala-Rane you will find the camp of Niahm Kent M2(16). The man will ask you to kill three Kobold leaders hiding in the area. 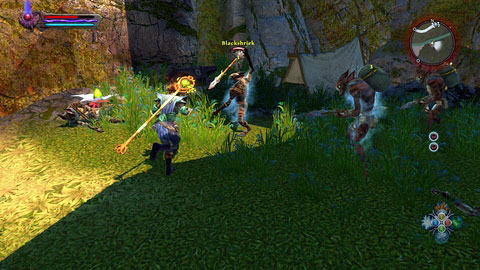 Blackshriek can be found in the north-east corner of the plain M2(4). 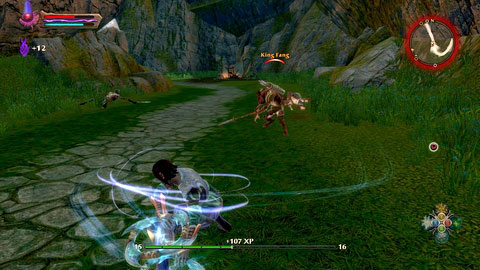 King Fan is hiding beside the road connecting Tala-Rane and Kandrian M2(10). 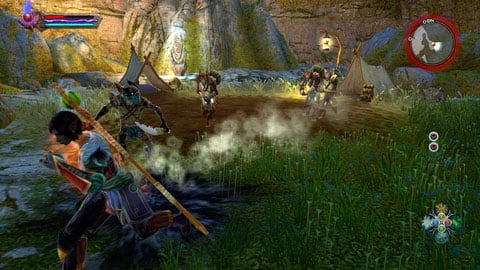 Rotclaw is hidden at the south-east edge of the location M2(15). 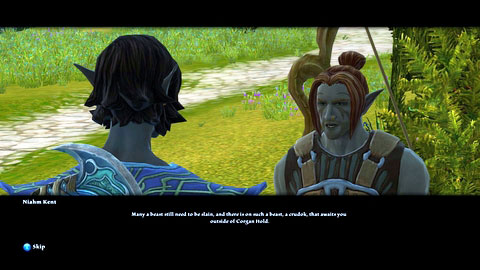 With all the monsters dead, return to Niahm for the next objective. 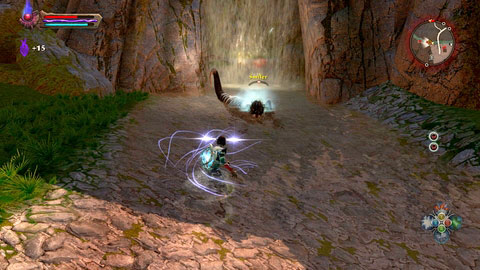 This time you will need to deal with a Crudok called Smiler. He can be found nearby the Corgan Hold M2(16), behind the waterfall. Throughout the fight, the monster will summon weaker. Kill them in the first place and afterwards quickly get rid of the main enemy. 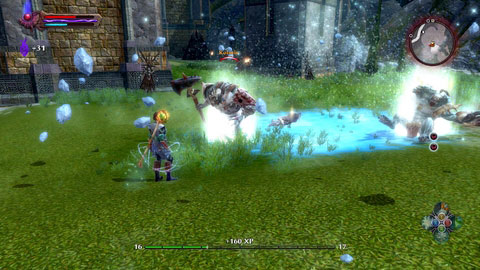 The third monster that Niahma will want you to kill is known as Kolmir. It's an Ettin inhabiting the south-east corner of the location M2(17). Just like before, eliminate his minions first and only afterwards attack him. Fighting Kolmir isn't much different than the other Ettins. The only different is that the beast has more health and deals higher damage than usually. 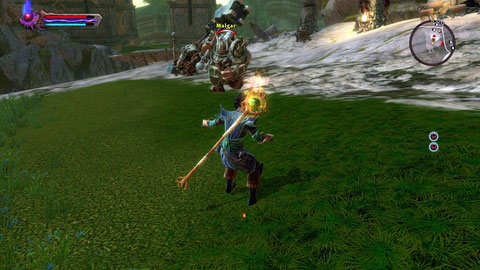 The last target pointed by Niahm will be a Jottun called Malgar. The monster is waiting for you nearby the southern road leading to The Wolds M2(18).

This mission will become available after completing "The Ruin of Aodh". Its description can be found in the part of the guide dedicated to Dalentarth. 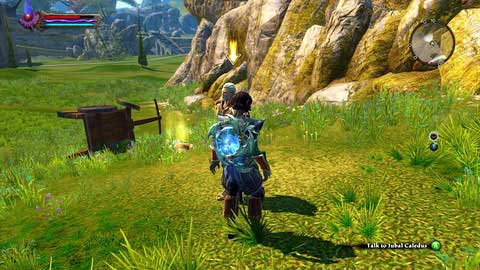 Start off be heading to Tala-Rane and meet with Jubal Caledus M2(6). 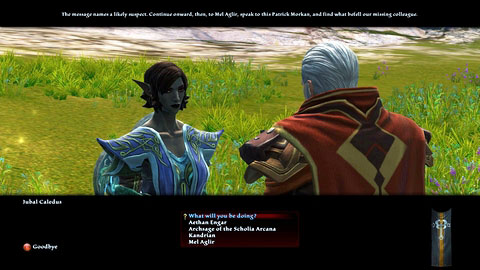 After a short conversation you will be attacked by a group of enemies. Kill all of them and afterwards speak to Jubal again. 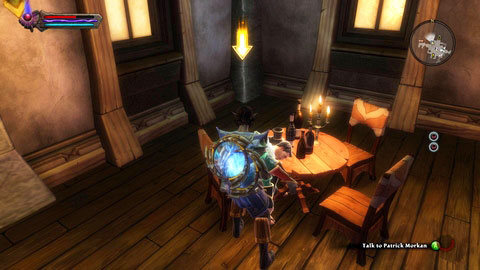 The leader of the order will send you to Patrick Morkan in Kandrian. He can be found sitting by the table in The Raven tavern M4(5). 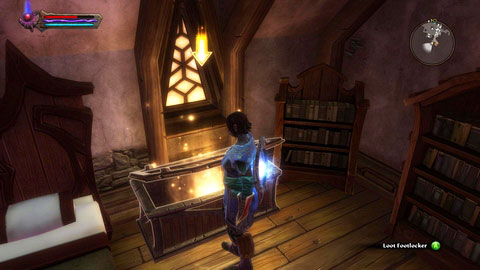 After a short conversation, head to Larkara's room on the first floor of the tavern and search the chest by the bed. Inside you will find a journal mentioning Tulan M4(6). You need to examine it.