The House of No Doors

The mission will become available after completing "Lock and Key". 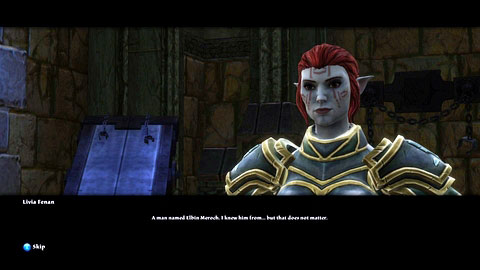 You need to head to the Helmgard Keep dungeons and peak with the imprisoned Fenan. The woman will tell you the name of the person for whom she copied the key. 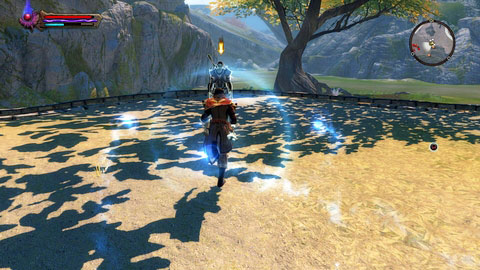 Share this information with Grian and afterwards head to Tywili Coast to question Elbin Meroch M5(12). 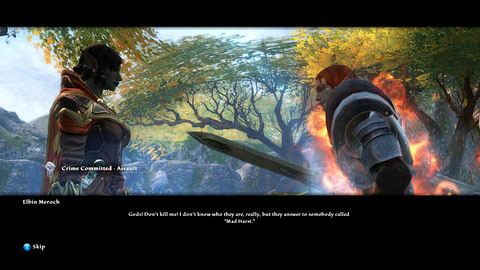 If during the conversation you choose the lower or upper option, the man and his companions are going to attack you. Focus all of your attacks on Elbin, as after you drain his health low enough he will call off his soldiers and give you the bandits' hideout location. Choosing the middle dialogue option will let you gain the same knowledge but without blood spill. 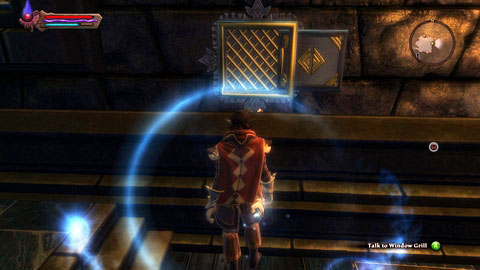 Afterwards you need to head to the underground of the Customs House M6(3) in Rathir. In order to get inside, examine the locked window in the basement. You can choose the upper option twice or use persuasion, with the second option letting you avoid fighting the two guards. 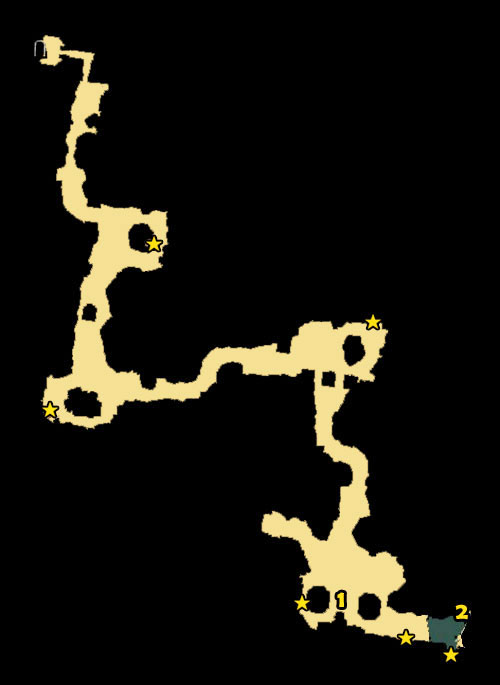 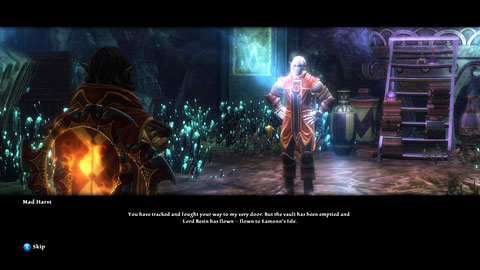 Keep heading forward after getting down and you will come across a man named Harst. You will have a short conversation with him and eventually the mage will call his companions. In order to defeat them, you should try eliminating the weaker enemies with AoE skills as fast as possible. 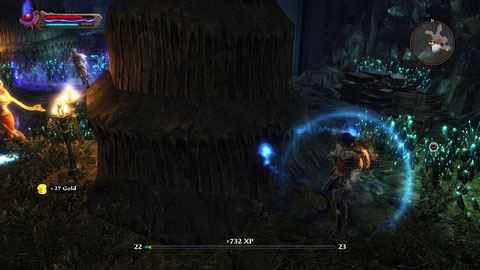 With them dead, try to avoid the spells casted by the others by hiding behind the nearby pillars. Leave Harst himself for the end. 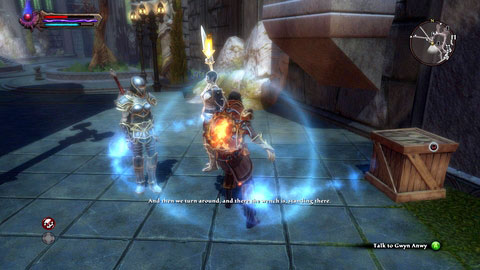 After the fight, leave the catacombs with the second exit and meet with Gwyn on the Quays M6(24). She will give you a prize and another mission.

The Isle of Eamonn

You will unlock this mission after completing "The House of No Door". 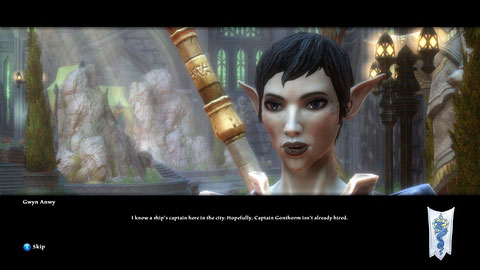 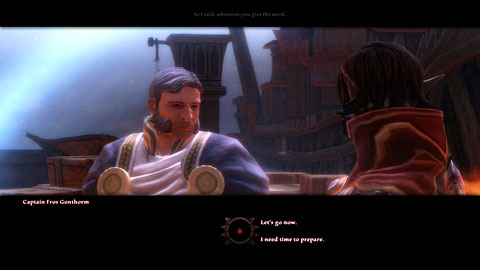 Speak to him and afterwards take the ship to Eamonn Isle. 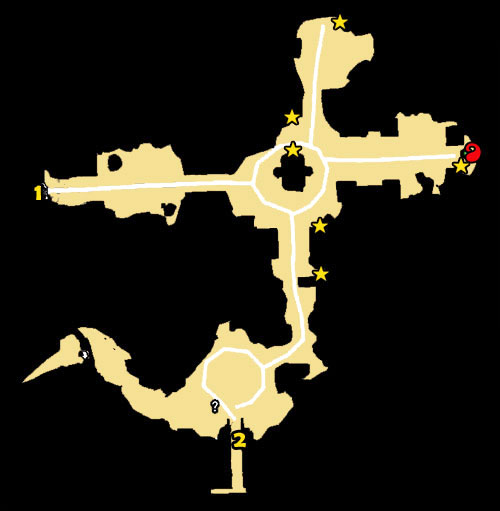 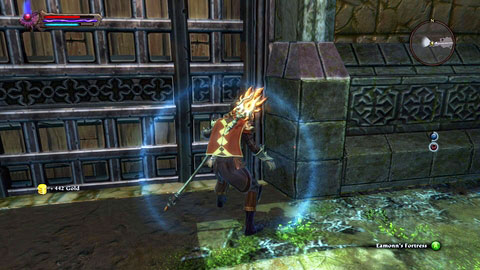 After reaching shore, head north-west to find the entrance to Eamonn's Fortress.