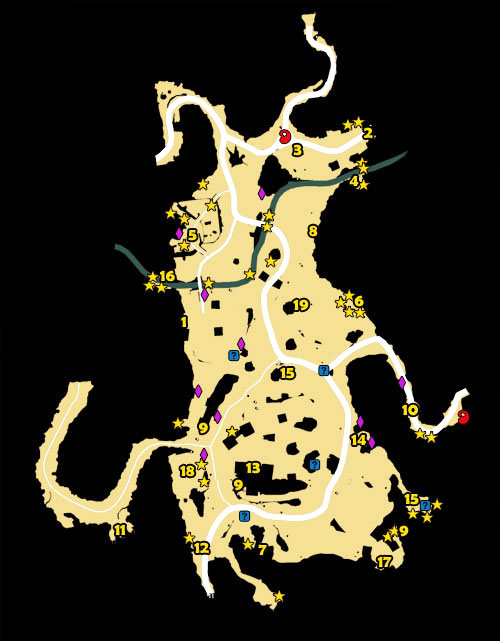 You will receive this mission after "The Heart of Sibun", the description of which can be found in the part of this guide dedicated to Dalentarth. 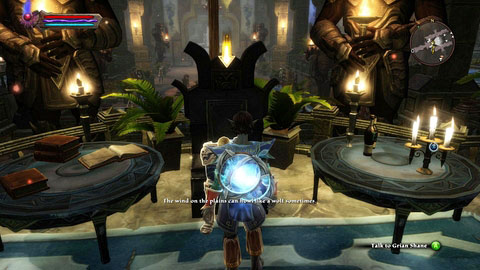 Start off by heading to the Helmgard Keep M2(2) and speaking with Grian Shane who's sitting on the throne. 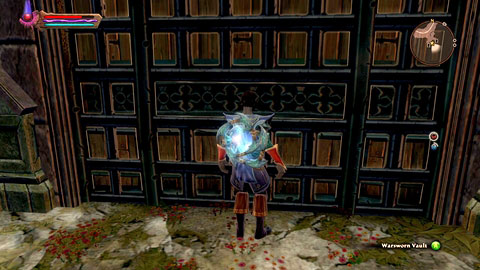 The man will send you to the Warsworn Vault M2(11) in the southern part of Tala-Rane. 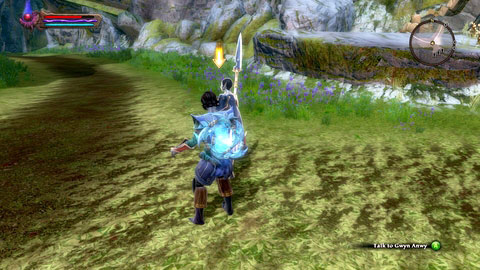 Before the warehouse entrance you will come across a guard. Speak to her and you will head inside together. 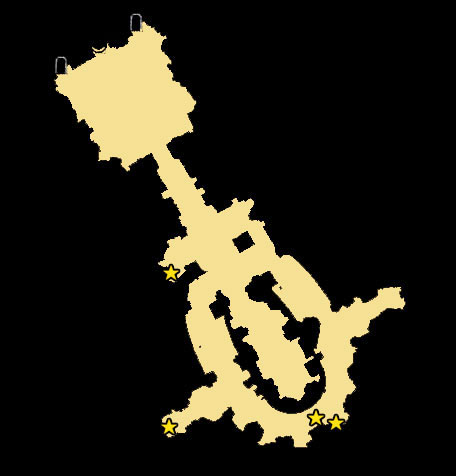 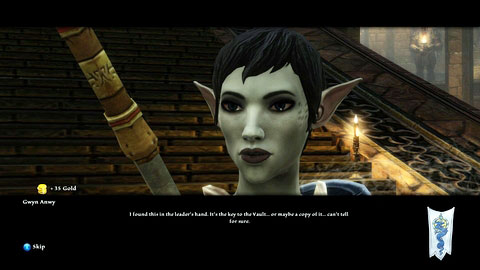 At the end of the vault you will be attacked by a group of thieves who you will have to kill. With them dead, speak to the woman and head back to Helmgard Keep. 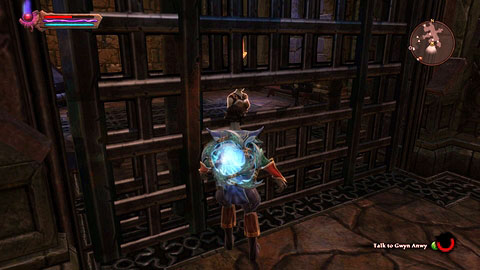 Grian Shane will tell you that your companion is suspected of theft and has been locked in a cell. Go speak to her. 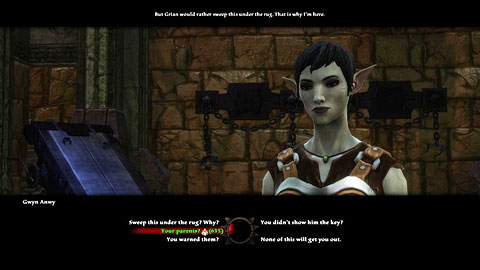 Throughout the dialogue, you will be able to use persuasion twice. If both attempts succeed, you will not only receive a key which you have to show to Grian, but also a key to a chest in the northern part of the fortress. 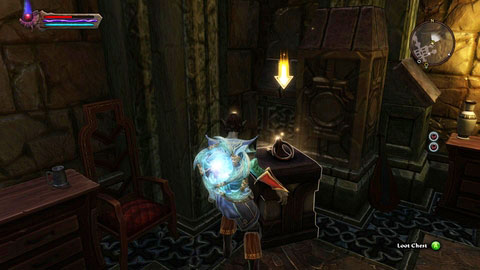 Inside of it you will find gold and a ring reducing elemental damage. 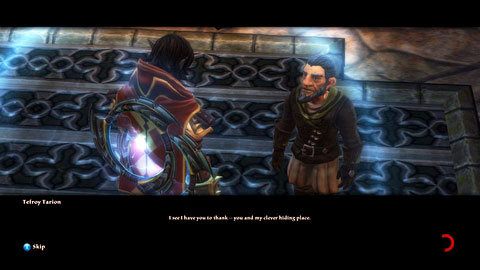 After speaking with Grian again, you will be sent to the blacksmith in Galador. He's waiting for you at the Locksmith in Tirin's Rest M7(5). Defeat the bandits and speak to him to learn that he made the key for Fennen. 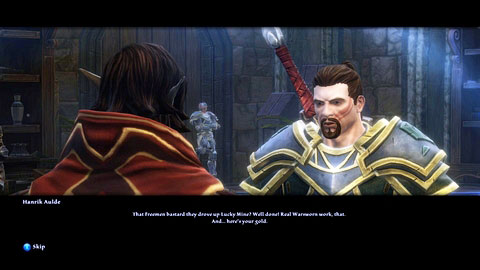 With the newly gained knowledge, head back to Helmgard Keep. In return you will receive an epic sword and another quest.