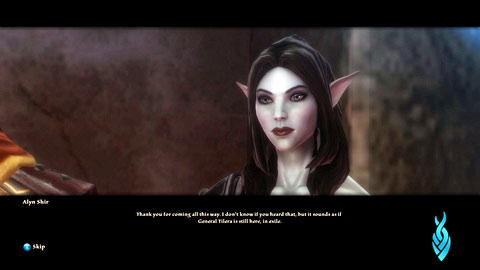 After completing "The Coming Strom", speak to Alyn Shir at the Court of Summer and afterwards visit her at the Blue Bear Tavern M9(6). 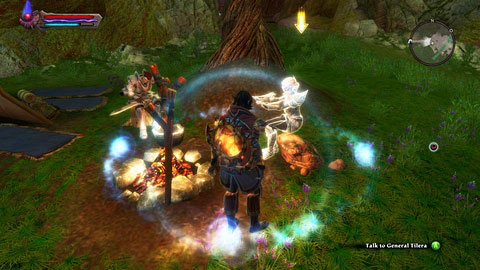 The woman will then tell you that you should find and speak to General Tilera. She can be found by the entrance to Urul Tusk at the Cradle of Summer M10(1). 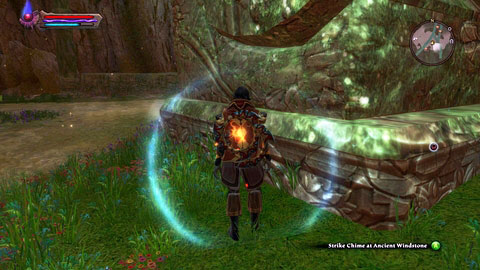 After a short conversation the woman will give you an item which you have to use on the nearby stone M10(7). 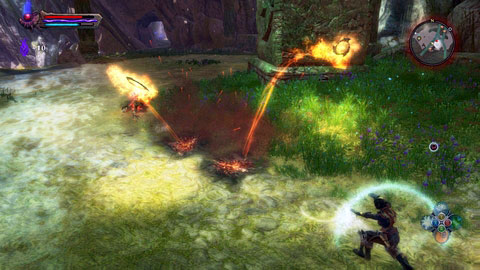 Do it and you will be attacked by a Niskaru. Defeat it and speak to Tilera once again. 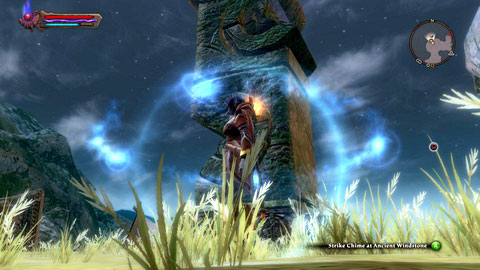 You will learn that there are four similar stones that you have to activate. They can be found at: Forsaken Plain M9(13), Acatha M7(14), Kandrian M3(7) and Tala-Rane M2(19). Each time you use one a group of enemies will appear, so be careful. 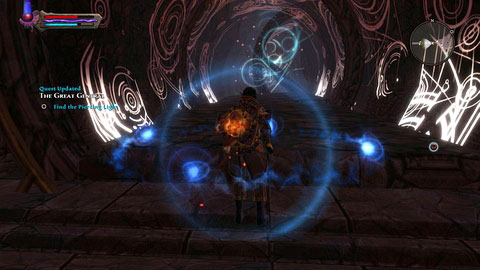 Once you're done, return to the General and enter Urul-Tusk. Your objective is finding the artifact known as the Piercing Light. 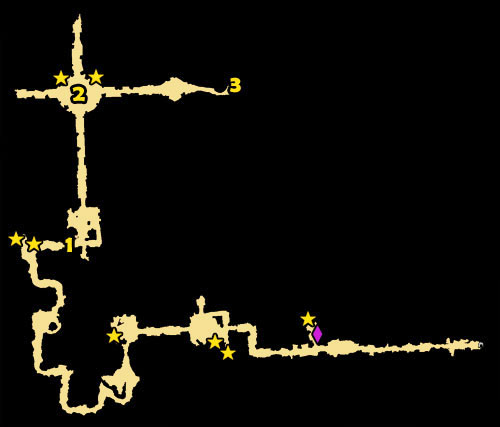 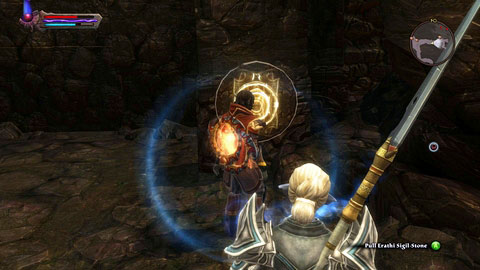 Keep heading forward while successfully killing Niskaru troops and eventually you will reach a large stone gate. Open it by pressing the button on the right. 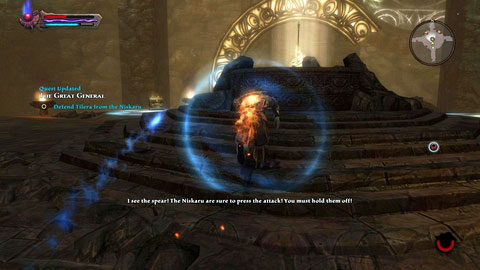 The spear you're looking for can be found a bit further. 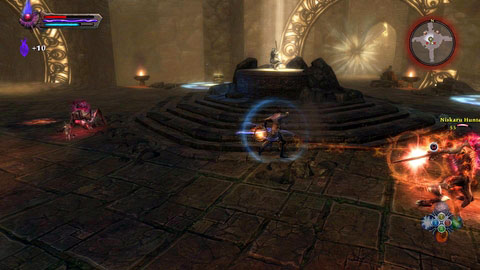 Tilera will try to take it out, while you protect her from the Niskaru. 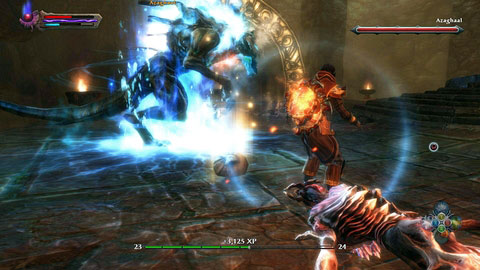 As you kill the first two groups, the demon Azaghaal will appear. 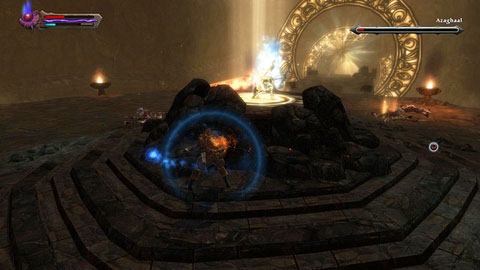 If you're having problems defeating him, you can use the platform in the middle. run around it to avoid the enemy's attacks. 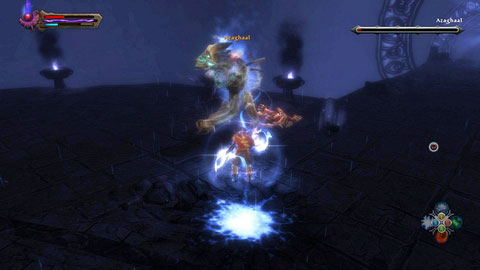 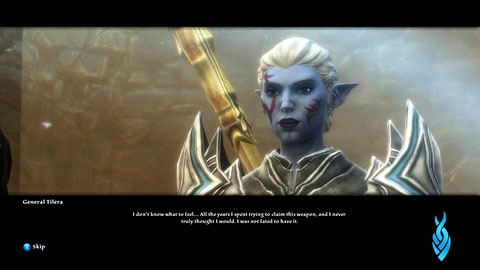 With the monster finally dead, speak with the General to finish the mission.