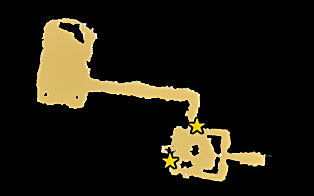 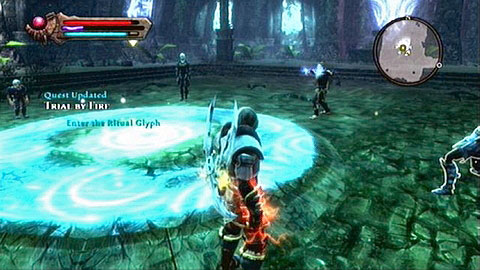 After a short chat, enter the nearby circle. Press A to begin the ritual. 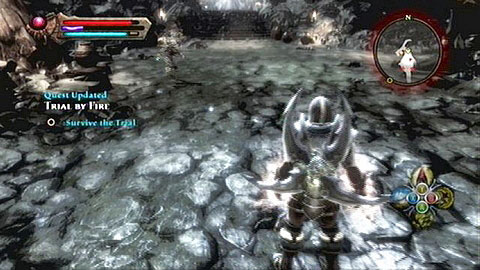 You will be taken to the first level of the Trial of Initiation, where you will need to fight a couple groups of skeletons. Fight your way through the monsters and keep heading towards the tunnel exit.

Trial of Initiation I map 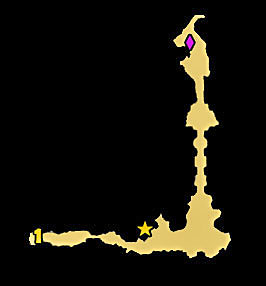 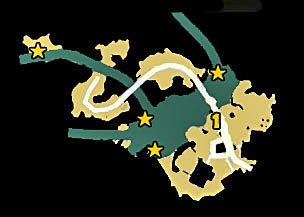 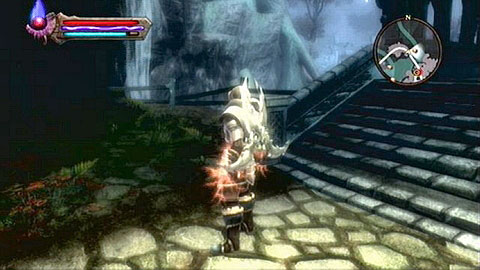 On the second level you will have to face Tuatha, though you shouldn't have too much trouble fighting them. 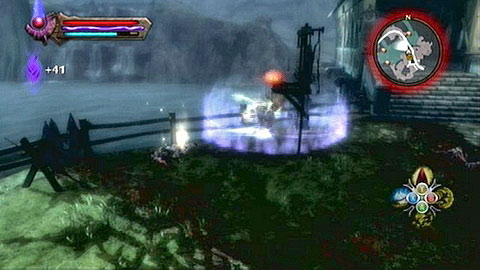 Your objective is reaching the Sorceress fighting beside the nearby river. Help her in the battle and afterwards speak to her. 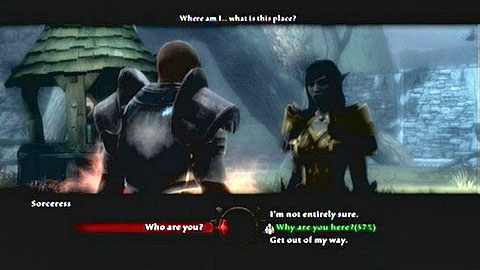 Regardless of the chosen dialogue option, you will be moved back to Delving Hall. You can use persuasion to learn the mysterious woman's name. 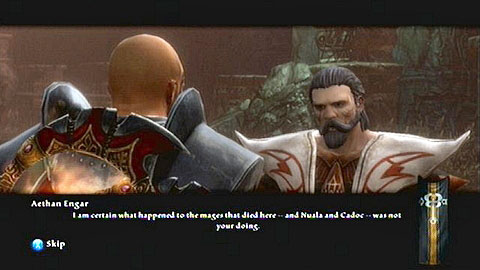 After teleporting, speak to Aethan to finish the mission and become a member of the guild.

The Ruin of Aodh

This mission becomes available after completing "Trial by Fire". 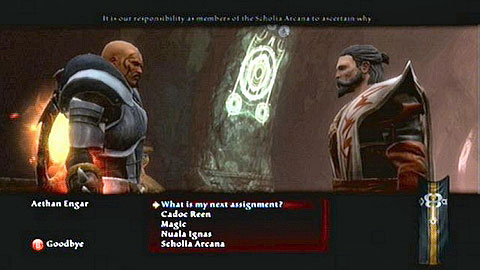 Once again meet with Aethan Engar in the Delving Hall M9(14). 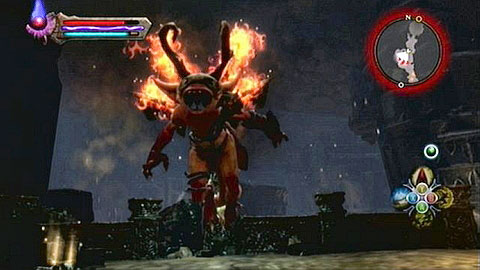 The man will send you to the ruins of Aodh M8(15) to examine the changes in magic which have occurred there. 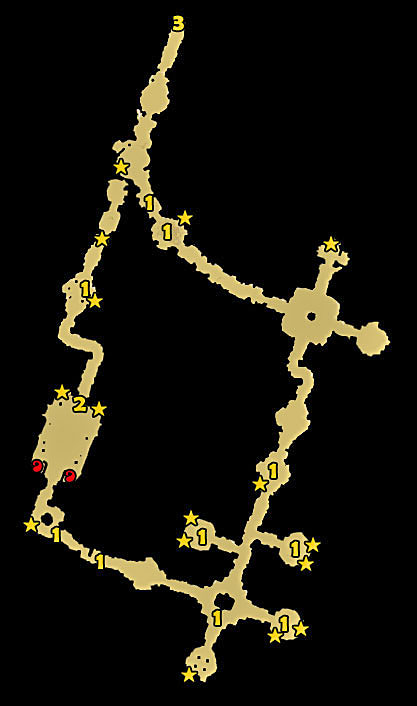 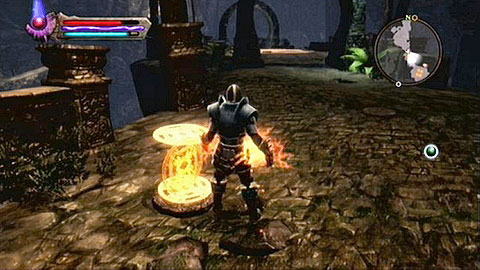 Inside the dungeon there's a lot of fights and traps waiting for you, so be careful. 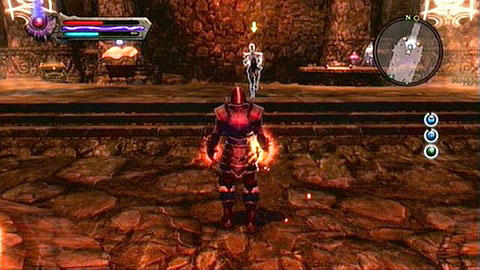 Keep heading onwards until you reach a big room where Nuala Ignas is waiting for you. 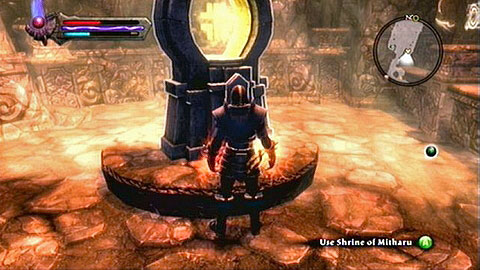 It's worth to use the two nearby shrines before going to her. After a short chat, the fight will begin. 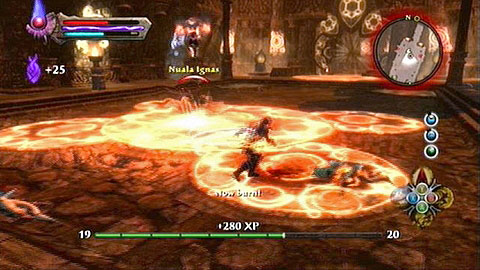 Start off by eliminating the Sorceress' minions as fast as possible, while avoiding the fire projectiles that she launches. 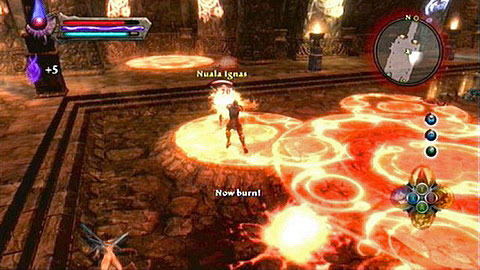 With the beasts dead, move to constantly attacking the Sorceress, so that she cannot cast any spell. 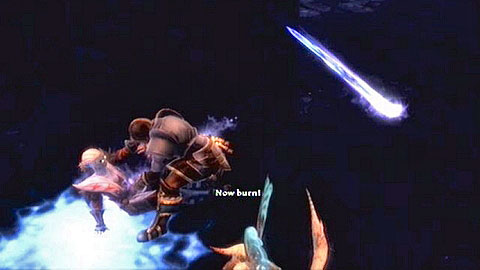 She should die quite fast. 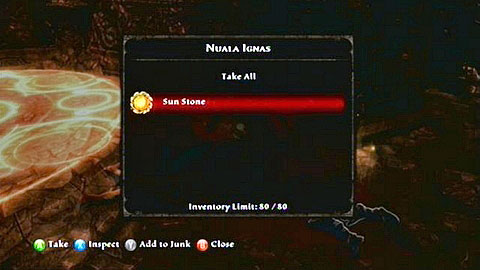 Examine her corpse to find the Sun Stone. Take it and bring to Aethan, who's waiting at the Delving Hall. You will receive yet another mission, the description of which can be found in the next part of the guide, as it concerns a different area of Amalur.