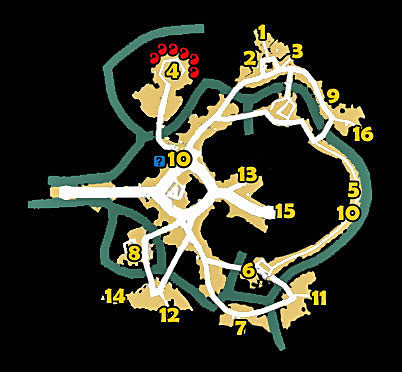 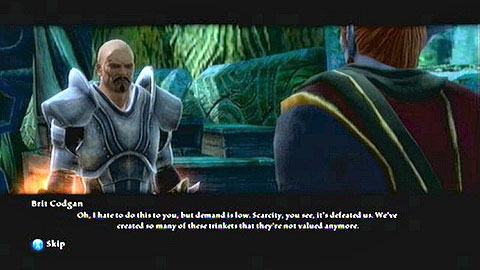 A man named Brit Codgan M9(1) will ask you to forge a weapon which he could sell to the travellers who visit Ysa. 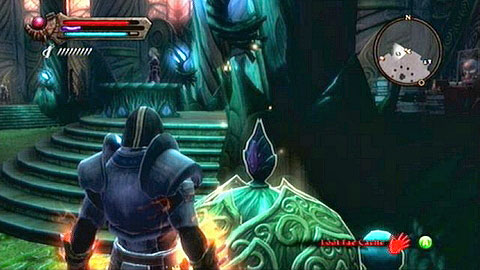 The required ingredients can be found, among others, in the United Merchants Delegation M9(2). They're in the chests by the wall. 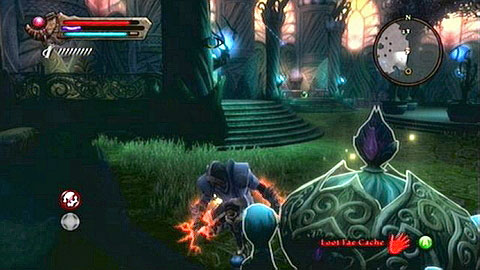 Some of them need to be stolen thanks to sneaking. If you're not good at it, check out the other city buildings. It's best to head to the Hall of Appointments, where you will be able to empty the two chests. 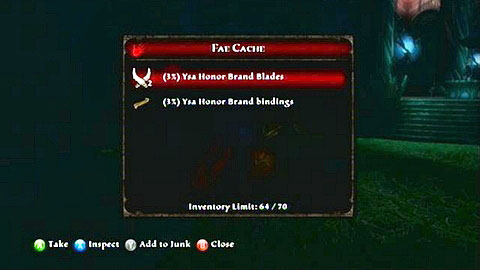 After obtaining the four basic components needed for the Ysa Honor Brand, approach the blacksmithing forge and use them to create four Faeblades. You need to bring them to Brit. In return for each delivered weapon you will receive a certain amount of gold and after giving all the weapons to the merchant, he will also reward you with some useful ingredients. 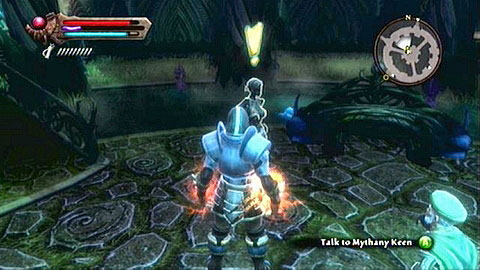 Head to the Embassy Hall M9(3) and speak with Mythany Keen who's standing in its middle. Ask her about her problems and she will ask you to meet her at the Workship Circle M9(4). 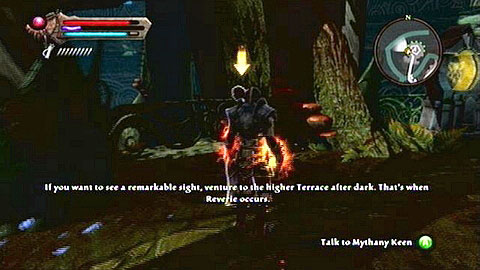 Head there at dusk. 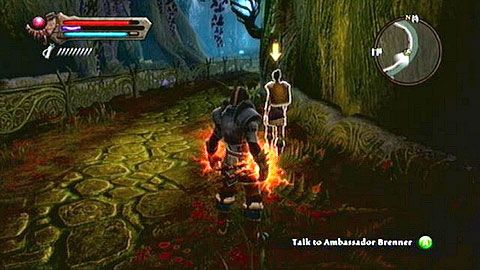 The woman will inform you of Varani's plan of taking over the city. In order to prevent a catastrophe, you need to head onto the Memory Walk M9(5) at night and find Ambassador Brenner. You will have two options to choose from. 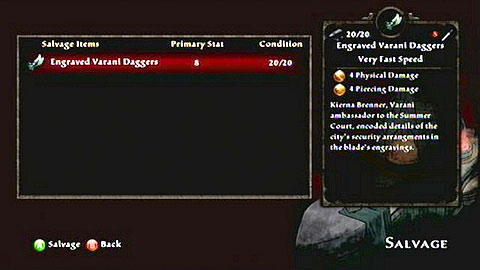 You can kill the Ambassador, destroy her dagger at the blacksmithing forge or sell at the United Merchants Delegation M9(2) and afterwards inform Mythana about everything to end the mission. 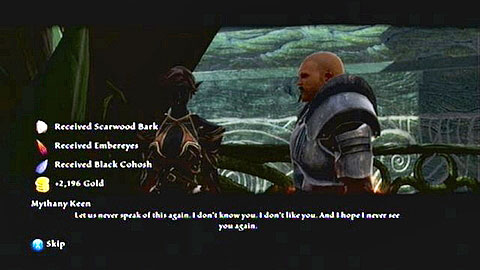 In return you will receive gold, some herbs and a potion which increases your damage. 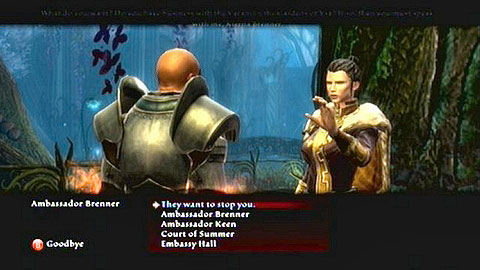 You can also talk with Brenner and accept her offer of murdering Mythana. If you decide to do that, wait for the woman to be alone in the Worship Circle and get rid of her with a couple quick hits. 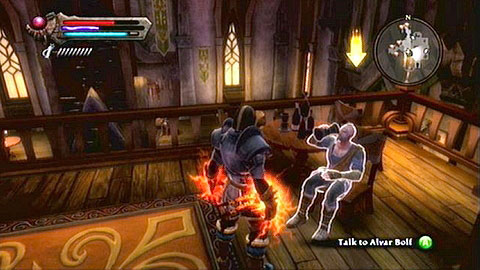 The next thing you need to do is head to the marked tavern in The Wolds and give the daggers to the emissary found on the upper floor. 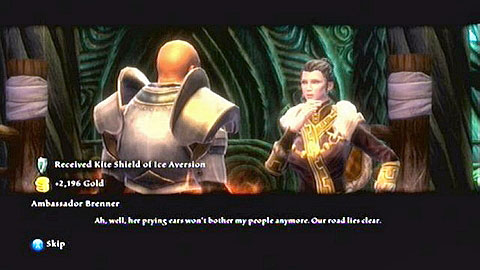 After a short conversation with the man, return to Ambassador Brenner to finish the mission. In return you will receive gold and a medium (green) shield which can increase your cold resistance. 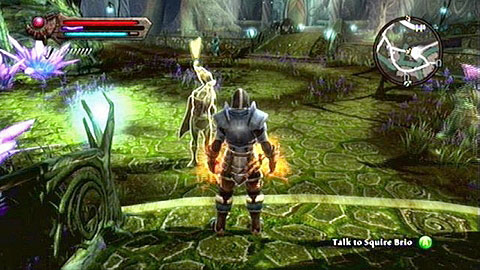 In the southern part of Ysa you can meet a man named Squire Brio M9(6) who will ask you to convince the King's guests to come to the audience in the proper order. 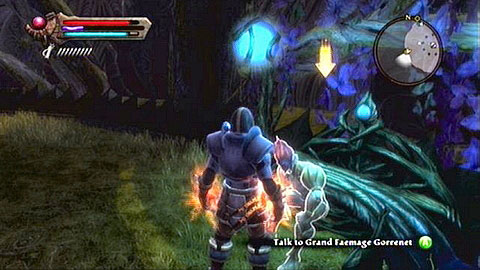 Lord Gorrenet can be found inside the Hall of Appointments M9(7). 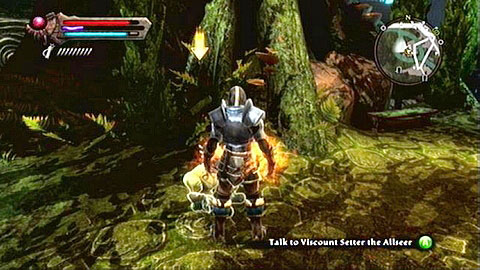 Lord Setter is waiting at the south-west part of town M9(8). 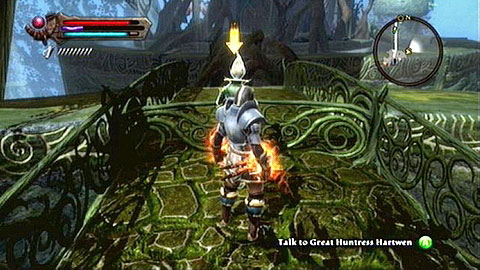 Lady Hartwen is hidden at the southern end of The Threllis and Lady Whenery inside Asker's Alley M9(9).