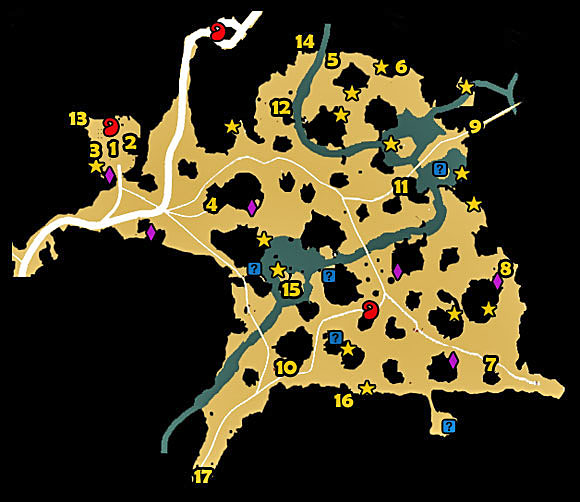 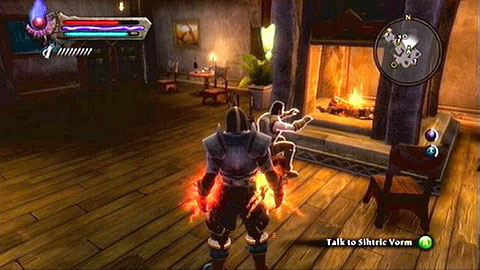 Sihtric Vorm, who can be found in Vorm Lodge M8(4), will ask you to get rid of the group of monsters who are attacking the travellers. 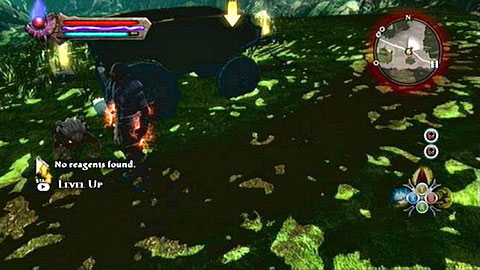 The beasts can be found in the south-east part of the location, nearby an abandoned carriage M8(7). Get rid of them and afterwards return to Sihtric to collect your prize. 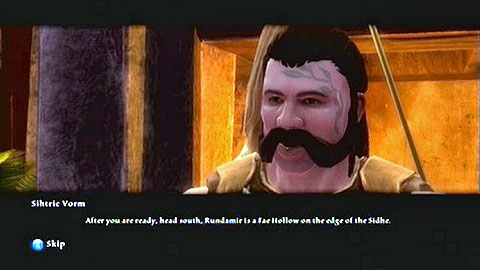 Sihtric from Vorm Lodge M8(4) will give you another task. This time you have to head together with him to Rundamir M8(16) and discover the cause of the increases aggression of the wood creatures. 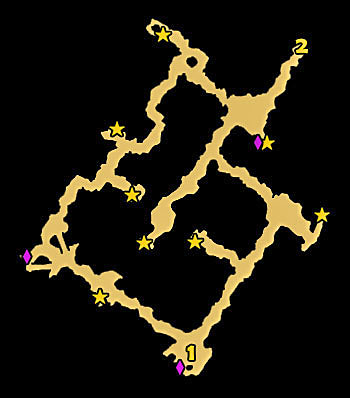 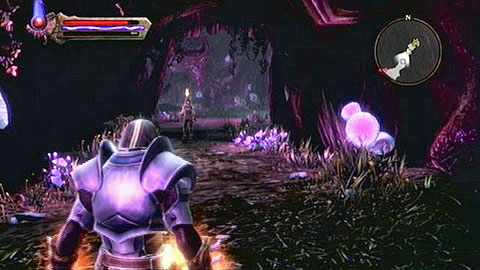 Inside the dungeon you will need to speak with the man once again. You will learn that the cause of the problems is the Crudok which lives in the cave. 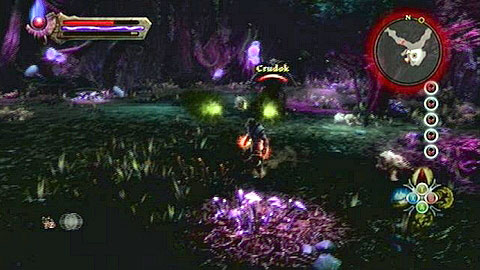 It can be found in the southern part of Rundamir. 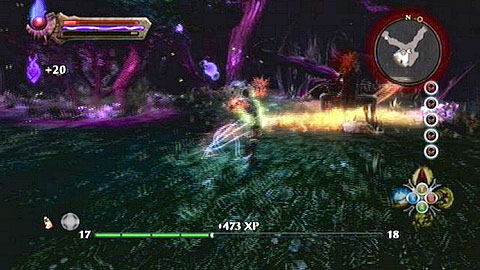 In the beginning of the fight, eliminate the nearby Brownies as fast as possible, at the same time dodging the Crudok's projectiles. Only with the weaker enemies dead should you take care of their leader. He's no different from the others of his kind who you fought in other areas of the woods. 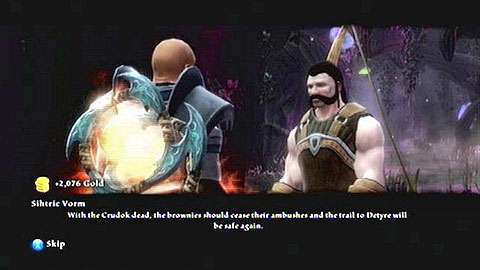 With the monster dead, Sihtric will give you the prize and thank for completing the mission.

Dangers of the Sidhe 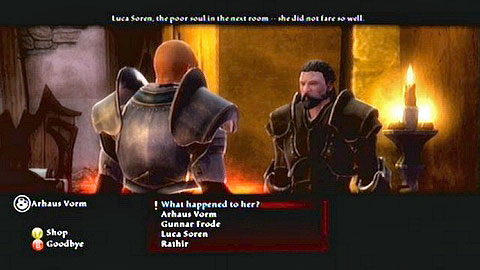 After reaching the Vorm Lodge M8(4), speak to Arhaus Vorm. The man will ask you to find the herbs which he needs to heal a sick woman. 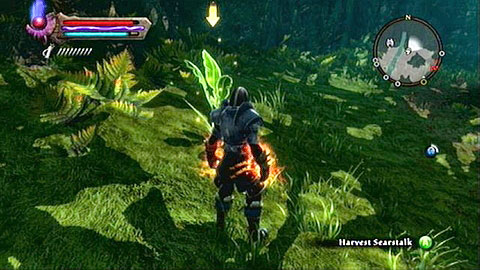 It can be found in the northern part of the woods M8(5). 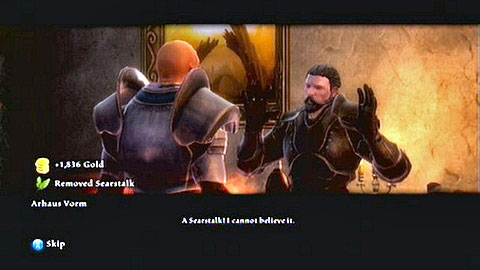 Collect the herb, defeat the monsters that will appear and afterwards return to Arhaus to collect your prize.

This mission becomes available after completing "Dangers of the Sidhe". 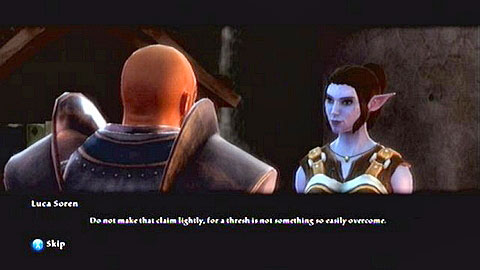 After you complete the previous mission, the woman in Vorm Lodge M8(4) will return to health. Speak to her to receive a new mission. 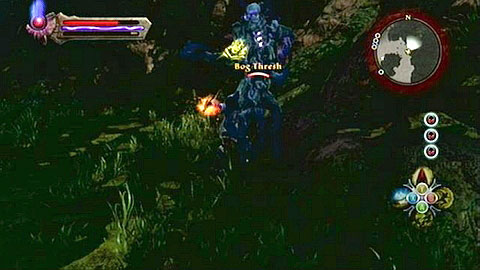 This time you will have to eliminate the powerful Thresh, whose attacks can inflict a hard to cure disease. The monster can be found in the south-east part of the location M8(8). 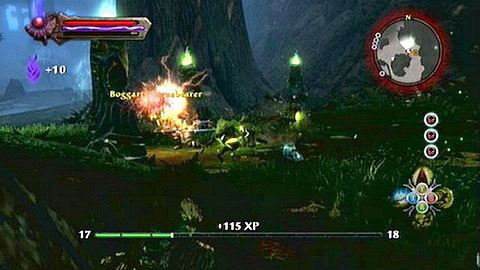 Start off by getting rid of the weaker beasts as fast as possible and move to the main enemy afterwards. He's a bit more resistant than a normal Thresh, but besides that he's no different. 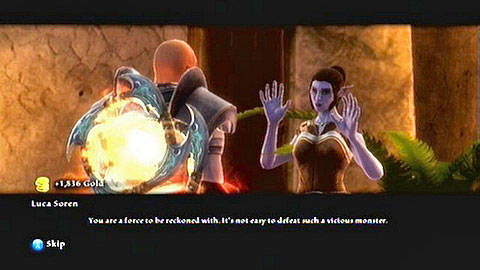 With the monster dead, return to the woman to collect your prize and therefore finish the mission.