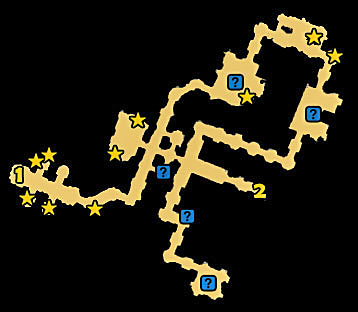 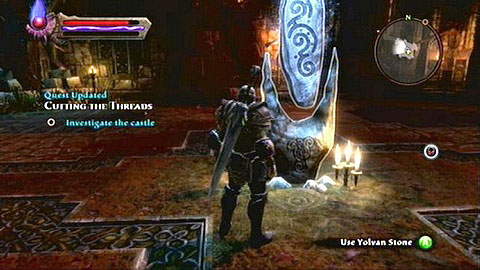 After getting inside, examine the nearby Lorestone and the other stones will be marked on the map. You need to listen to them to learn more about the spiders. 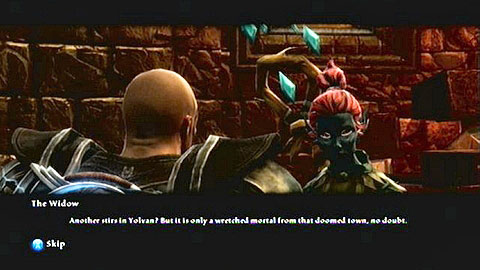 After the last recording, you will hear a female voice. Head to the end of the tunnel to examine its source and you will meet the legendary Widow. After a short chat the creature will disappear and you will receive another task. 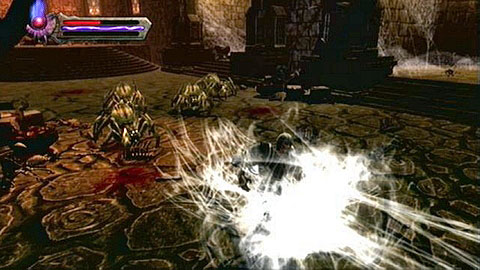 However before you're able to take care of it, you will first need to defeat the group of spiders behind your back.

This mission becomes available after completing "Cutting the Threads". 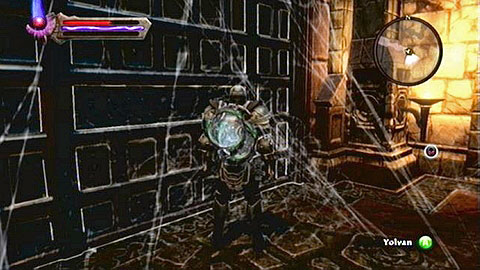 You first task is getting out of Castle Yolvan by using the passage marked on the map, though you will need to fight a couple groups of Spiders before finally reaching it. 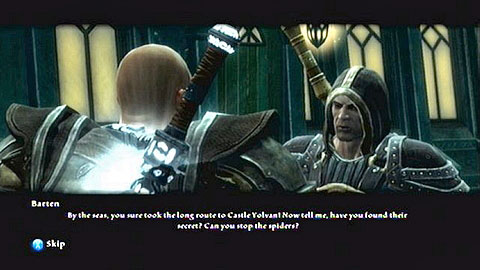 After finally getting out, head to Canneroc and speak to Garaner/Barten (defeating some more Spiders beforehand). 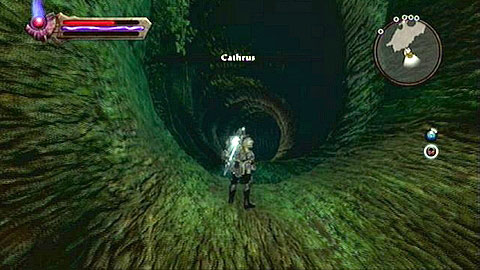 After a short conversation, you will learn that you should go to Cathrus M6(14). The entrance to his dungeon can be found in the south-east corner of the location. 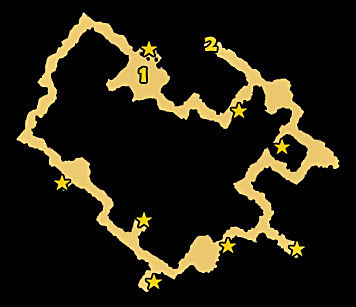 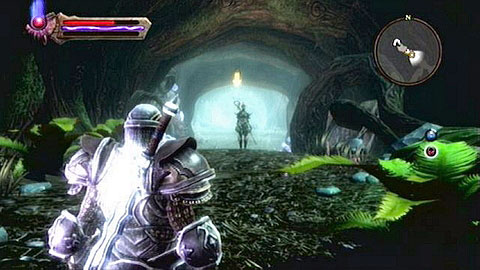 At the very beginning of the tunnel you will once again meet The Widow. She will give you an offer of killing all the citizens of Canneroc 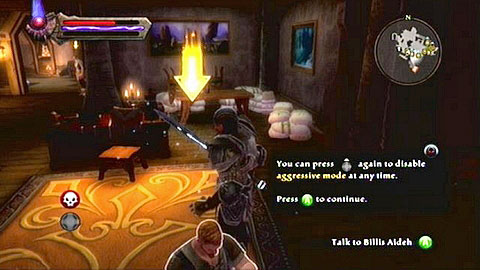 If you agree, return to the village and enter The Silken Seat M6(5). In order to kill the citizens found there, you first have to activate the mode in which you can attack the innocent by pressing up on the D-pad. Before you however decide to begin the slaughter, you should make sure you have completed all other missions in Canneroc, as they will become inaccessible after completing this one. 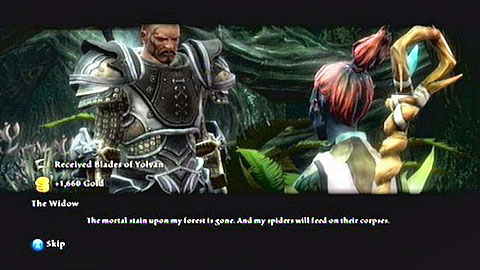 When you're done with the massacre, return to The Widow to collect your prize. She will give you quite a lot of gold and low quality Fae Blades - Crude Steel Blades of Yolvan. 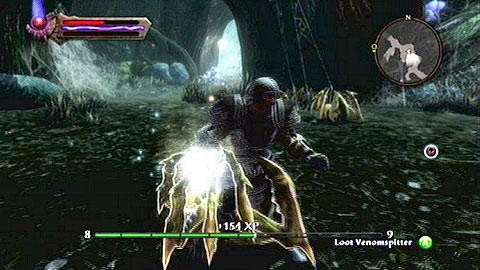 If you refuse The Widow, she will disappear. You will find her at the end of tunnel full of spiders. 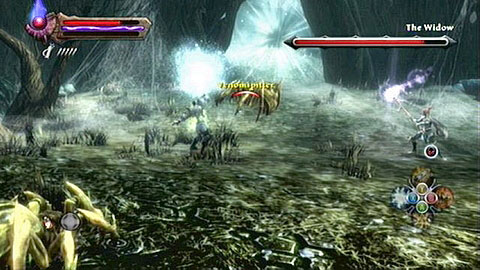 Fighting her isn't easy. First of all, she keeps calling in Spiders who will attack you and spit venom. Dodge them by rolling around and try to run to the main enemy and attack her once or twice. Jump away after the second attack hits to dodge the burning staff. Soon afterwards The Widow will probably teleport herself to the opposite end of the location. You need to chase her, avoiding the spiders and purple projectiles (B). Keep attacking with short series and the spider master should soon be dead. 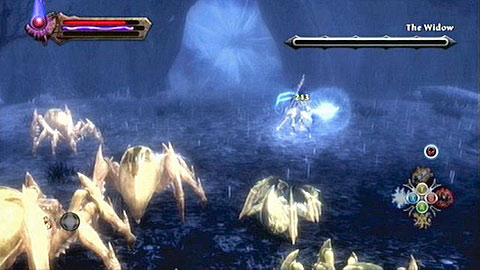 If you're having a hard time, remember about using Reckoning. 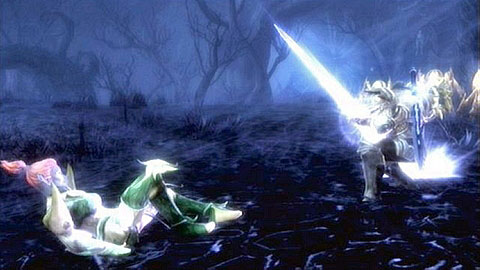 It's best to use it at the very end of the battle, therefore increasing the amount of experience gained. 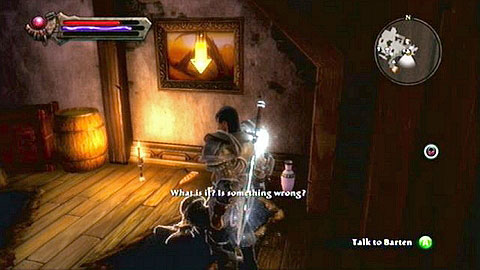 With The Widow dead, return to the tavern in Canneroc M6(5) and speak with Barten/Garaner to complete the mission. In return you will receive a big amount of gold and 2 Canneroc Gossamers.

Hair of the Dog 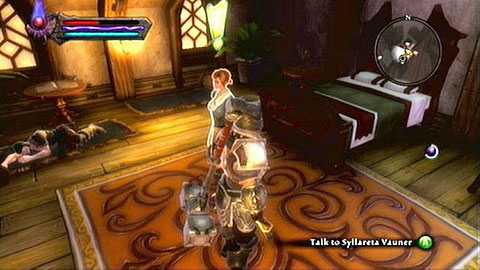 Syllareta Vauner, who can be found at Vauner House M6(3), will ask you to obtain 15 Poison Glands, required for creating healing potions. The ingredient can be gained from spiders which appear all around Webwood. 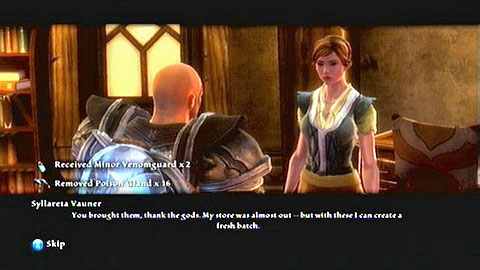 In return you will receive two Venom Guard potions which decrease poison damage. You can return to the healer from time to time to get more. 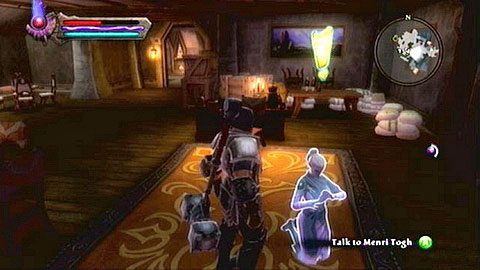 Menri Togh in Canneroc M6(10) will ask you to investigate the farm of her parents which can be found in the southern part of Haxhi M7(6). 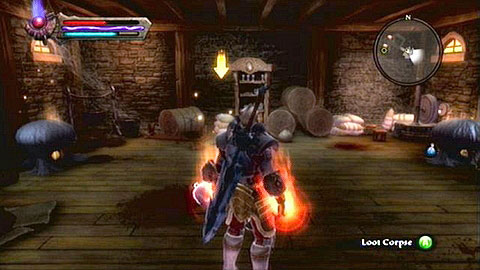 After reaching the destination, enter the house on the farm and examine the body lying in the basement on the right to find the Jayck's Knife. Its owner can be found at Canneroc in Webwood M6(9). 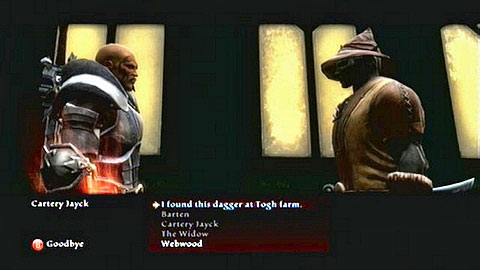 Speak to the man to receive a certain offer. In return for silence, Cartery will offer you 500 gold. 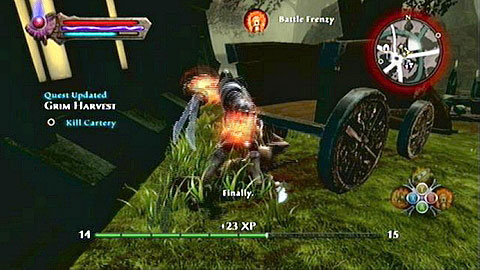 If you refuse, you're in for a short battle with the killer. 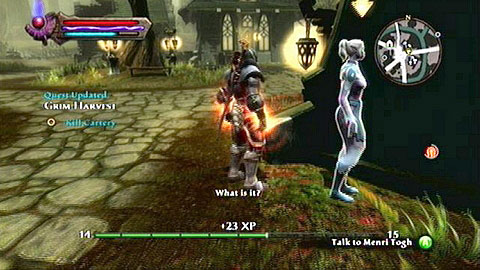 Regardless of your choice, return to Menri to finish the mission.