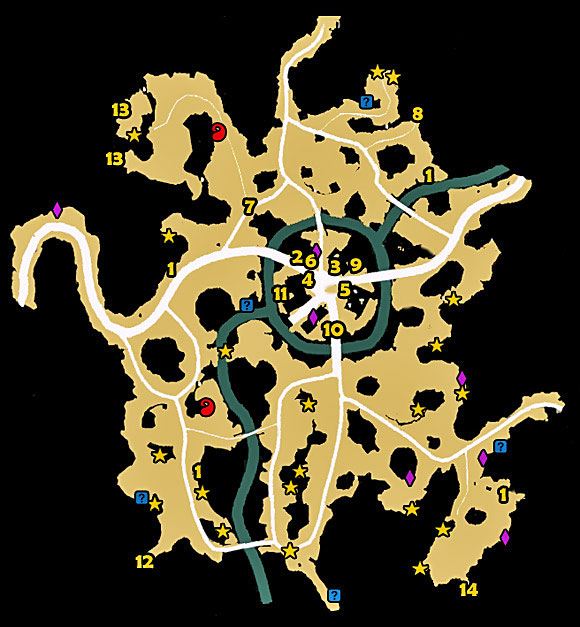 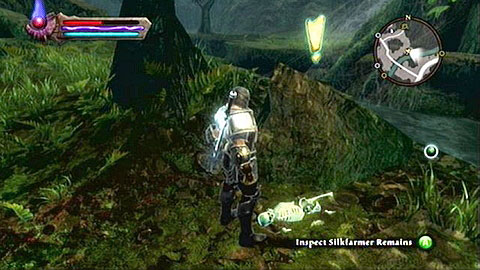 While travelling through Webwood, you might come across one of the farmer remains M4(1). Examine it to begin the mission. 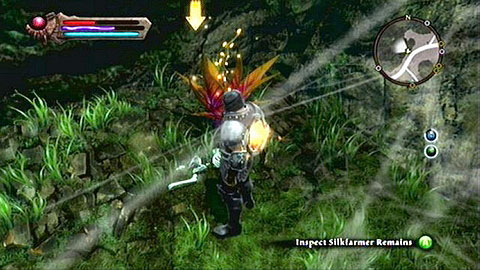 Your objective is to find all six skeletons which will be marked on the world map. Some of them can be found in Webwood M4(1) and the others in Haxhi M7(5). 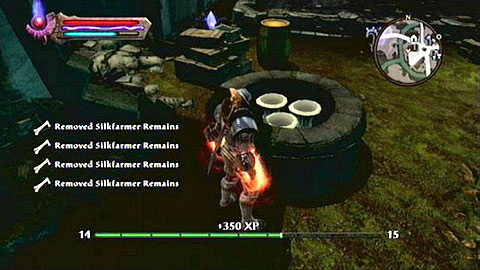 Having collected them all, place them into the urns in Canneroc M4(11). This way you will end the mission. 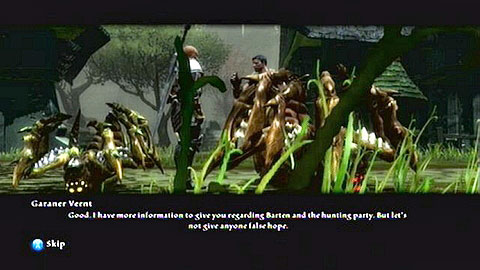 This mission will be given to you by Garaner Vert M4(2), who can be found in the village Canneror. The man will ask you to find the leader of the local militia. 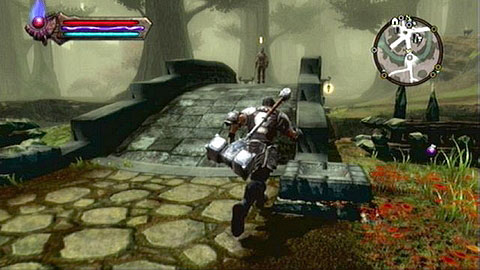 Meet with the quest giver in the southern part of the village to learn Garaner's real intentions. He wants to get rid of Barten and become leader himself. Regardless of whether you agree or not, you will have to make the decision regarding killing the captain only after finding him. 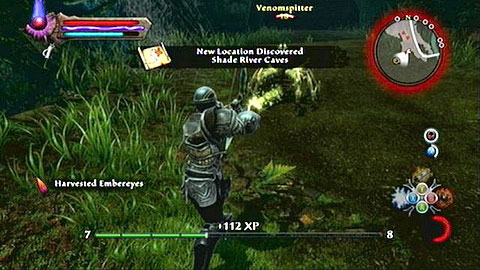 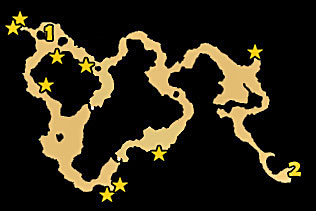 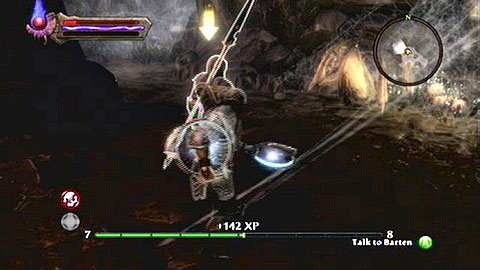 The man is fighting a group of spiders at the end of the tunnel. Defeat the enemies and afterwards speak to Barten. 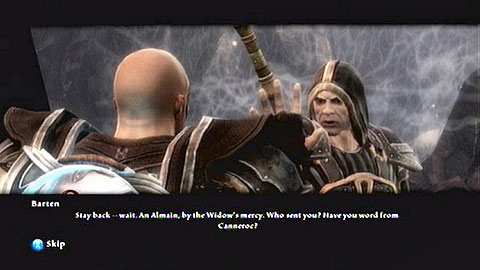 You can now either kill the captain or tell him of Garaner's traitorous plan. 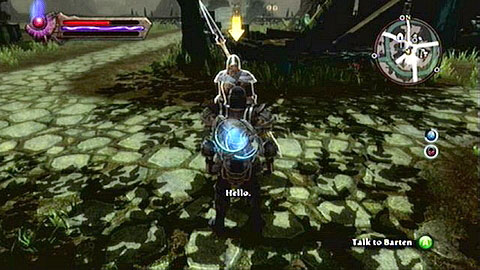 Afterwards return to Canneror and speak with the marked character. Depending on the choice you've made it will be either Barten or Garaner. In return you will receive the key to Gossamer End and access to the local blacksmith. 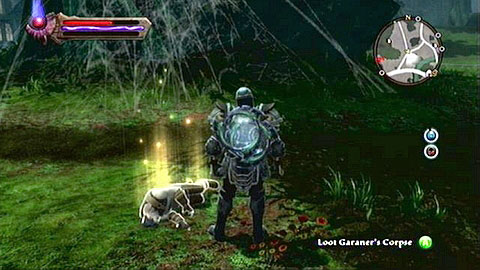 If you decided t save Barten, you will find Garaner's body north-west of the village M6(7).

This mission becomes available after completing "A Tangled Web". 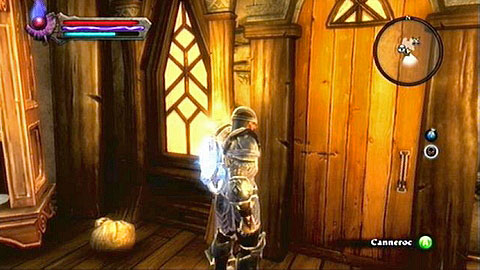 In return for completing "A Tangled Web" you will receive the key to Gossamer End M6(6). Enter the building, which from now on will serve you as a house. 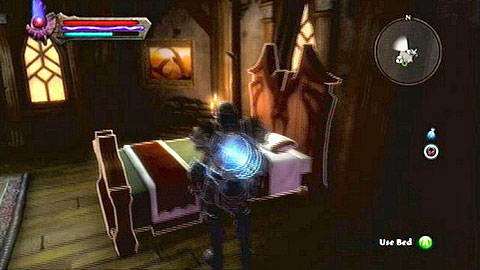 You can use the mirror to change appearance and store items in the chest. Inside you will also find a bed on which you can sleep and regenerate health and mana. 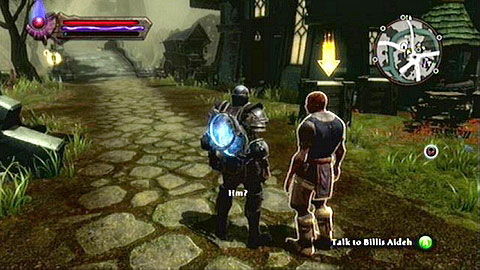 After checking out your house, find Billis Aideh - he will be walking around the village - and ask him to upgrade your house. It costs around 400 gold. Repeat this 5 more times to finish the mission.

This mission becomes available after completing "A Tangled Web". 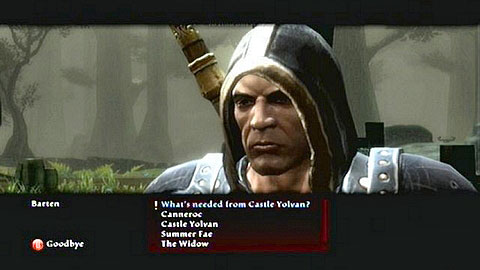 After completing "A Tangled Web", Barter/Garaner will ask you to head to Castle Yolvan M6(13), where you might find a way of getting rid of the spiders. 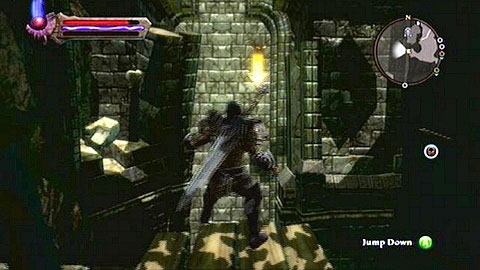 The main entrance is blocked, so you have to use the hole in the south.