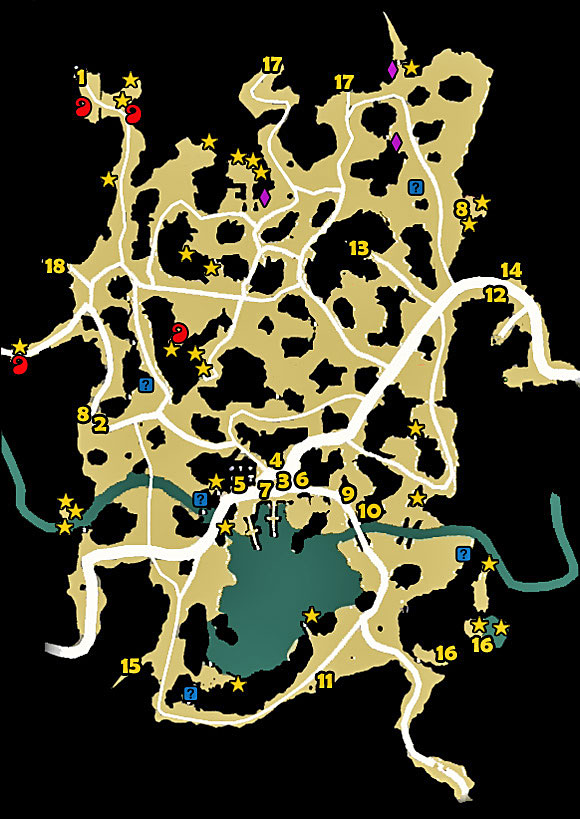 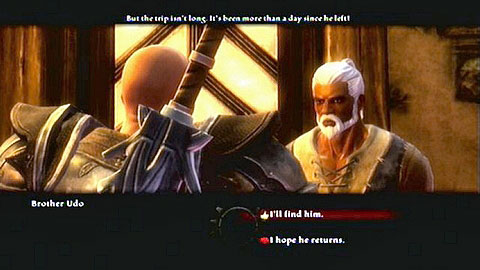 Speak to Brother Udo at St. Hadwyn's Mission M3(1). He will tell you that one of the order's members has gone missing. He's been last seen heading out to Didenhil Village. You will be given the task of finding the man. 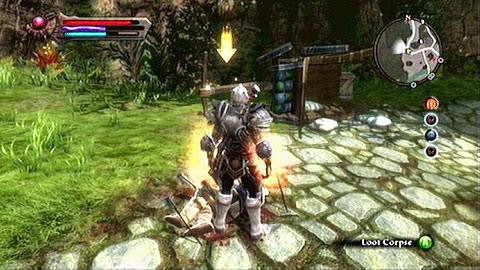 His body can be found in the southern part of the location M3(2). Defeat the bandits standing beside him and search the corpse to find Brother's Fallon Bead which you should take to Udo, therefore beginning another stage of the mission. 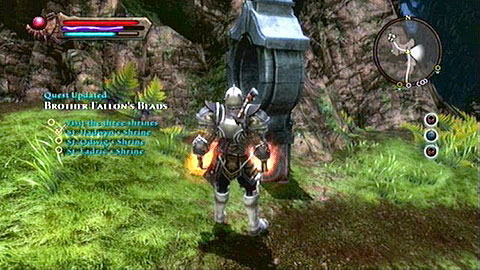 In order to strengthen the Bead, you need to pray by three shrines found beside Mitharu missions. The first one can be found right next to the road, south of St. Hadwyn's Mission M3(1). 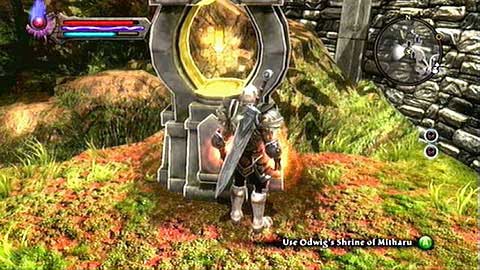 The second one can be found at the Gorhart mission M1(9). 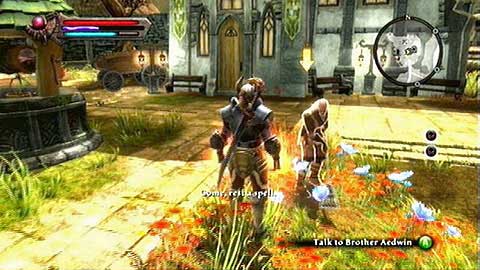 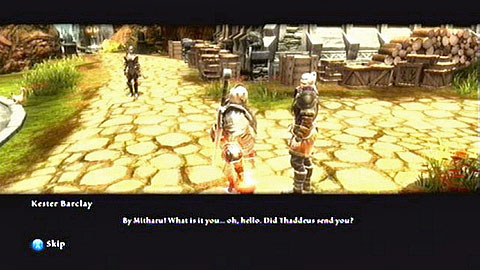 Inside the village of Didenhil, you will meet a certain Kaster Barclay M3(7). He will give you a mission of clearing the Coilsbain Caverns of the monster found inside. 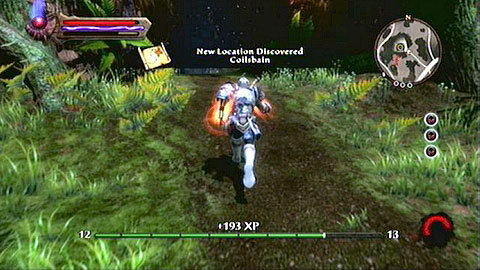 The entrance can be found in the north-east M3(13). 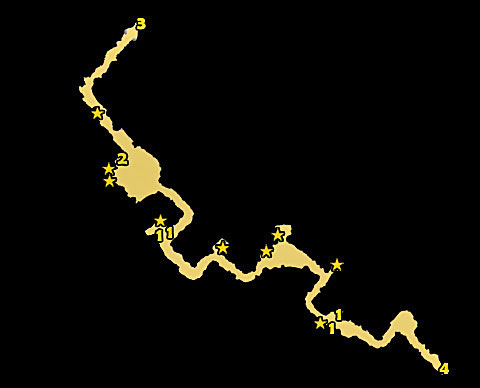 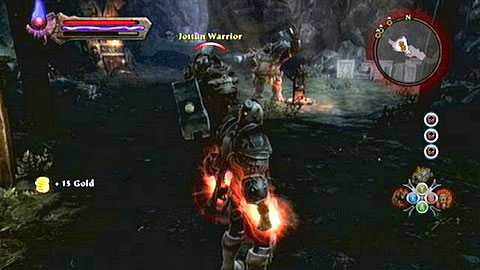 Head inside and keep going onwards until you come across two Jottuns. They are quite strong but at the same time slow, so dodging their attacks shouldn't be a problem. 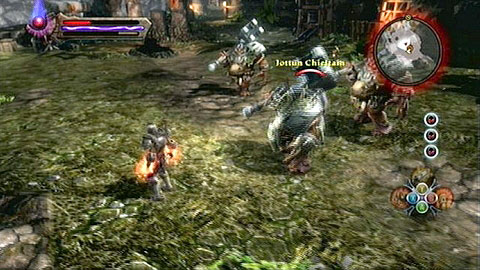 With them dead, run to the end of the tunnel killing more warriors and their leader on your way. Apart from having more health, the leader is no different from his minions. At the end of the cave you will find a gate leading to Coilsbane Ruins. Head inside. 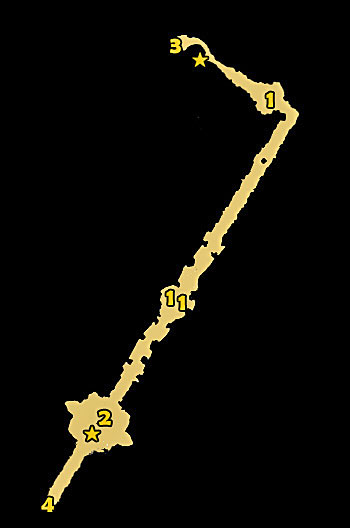 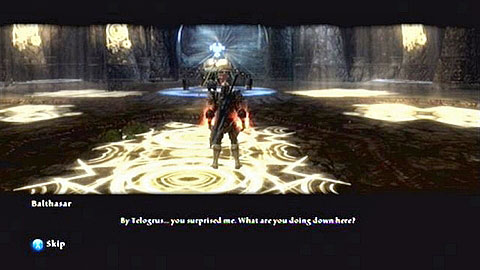 Behind the next door, defeat more Jottuns and head to the end of the tunnel. On your way you will come across a man named Balthasar. 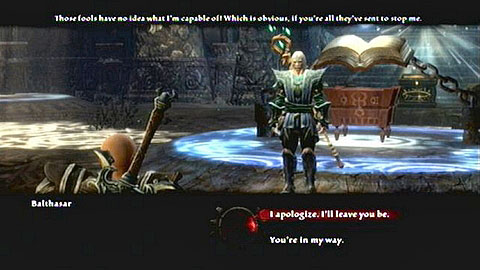 The conversation will let you make choices at two points. The first choice doesn't have any influence. With the second one, choosing the upper, lower or left option will end with a fight. The middle right might scare him and cause to run away. 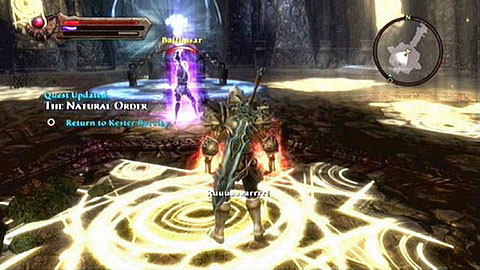 If you decide on using force, you shouldn't have any problems with eliminating him. Dodging the skeletons, focus all of your attacks on your main target. You should attack at a very fast pace, so that the enemy can't cast spells. With him dead, his minions will disappear as well. 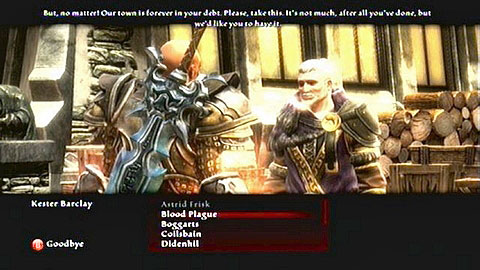 You can now head out through the second end of the tunnel and return to the village to collect your prize. Just speak to Kester Barclay M3(7). 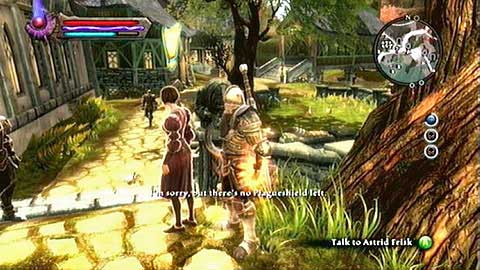 The healer Astrid Frisk living it Didenhil M3(3) will ask you for help in obtaining three Plagueshields which she needs to deal with the plague. 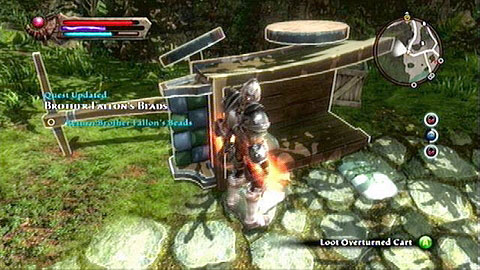 The locations where you can find them will be marked on your map M3(8). 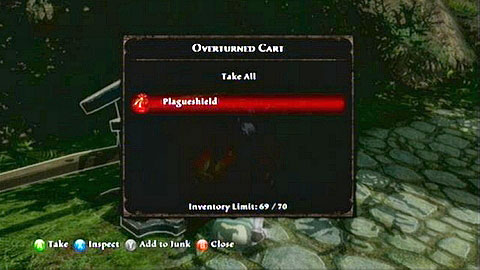 After obtaining them return to the woman M3(9) to receive 4 healing potions. 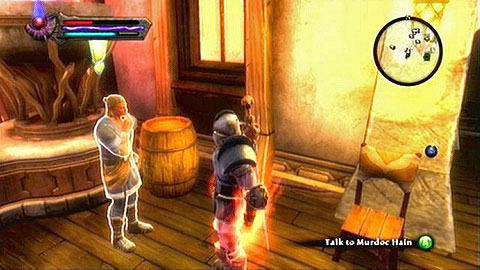 In order to begin the mission, search for a man named Murdoc Hain in Didenhil M3(3). He will ask you to obtain two kinds of plants: Tinderwig and Scarwood Bark. The first one can be found in Ironhold Passage M3(15) and the second in the northern part of the woods. Tinderwig can also be found in the passage between Glendara and Haxhi. 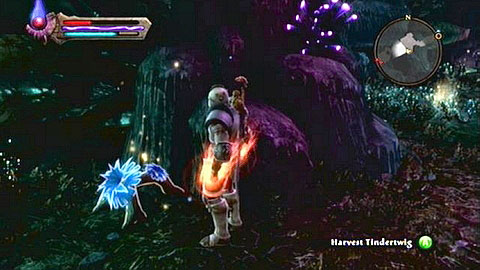 Having obtained both ingredients, connect them using the alchemy table to create the Minor Blazing Salve. In order to finish the mission, you need to bring Murdoc the brewed potion and both herbs that are used to create it.