Hardcore Mode is one of the new elements in Kingdom Come: Deliverance introduced with the patch 1.6. This mode increases the difficulty level. Below you can find our list of the most important features of this mode as well as tips on how you can deal with the new challenges.

How to unlock the Hardcore Mode? 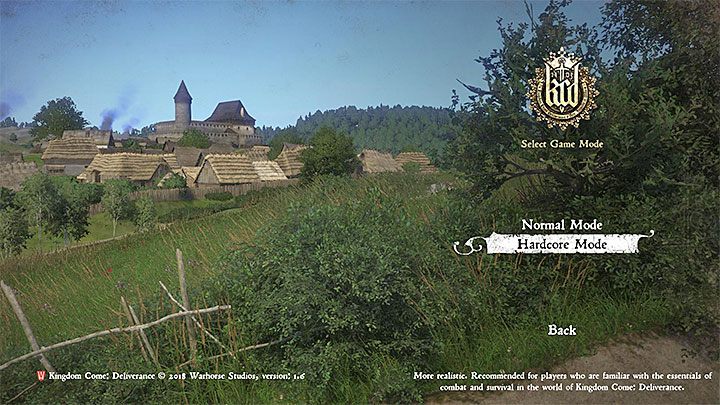 You can't switch to hardcore mode if you are currently during a playthrough. You must start a new game. After selecting that option from the main menu, the game will ask you to select difficulty level.

Note - The game warns you that hardcore mode requires a good knowledge on the gameplay mechanics and the game's world (especially the locations of the main villages and towns). This is a perfect mode for those who want to beat the game for the second time.

Why did I die after starting the game? 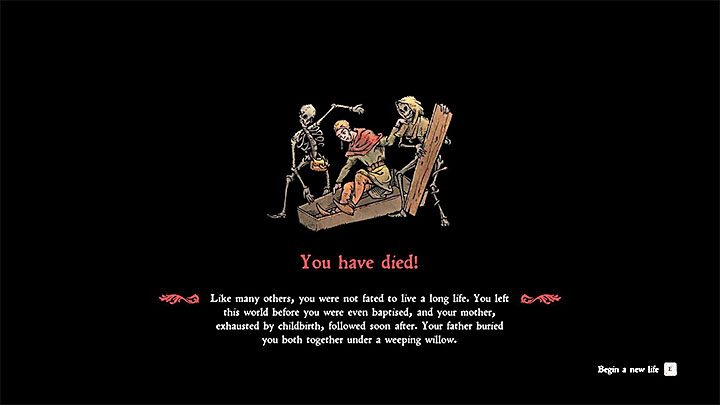 After starting hardcore mode, you can see one or several screens that will inform you about your character's death. This is an easter egg and its goal is to show you the cruelty of the times in which the game takes place. Skip these screens. Each consecutive skip reduces your chance "to die" - after that you will finally reach the part where you can choose negative perks. 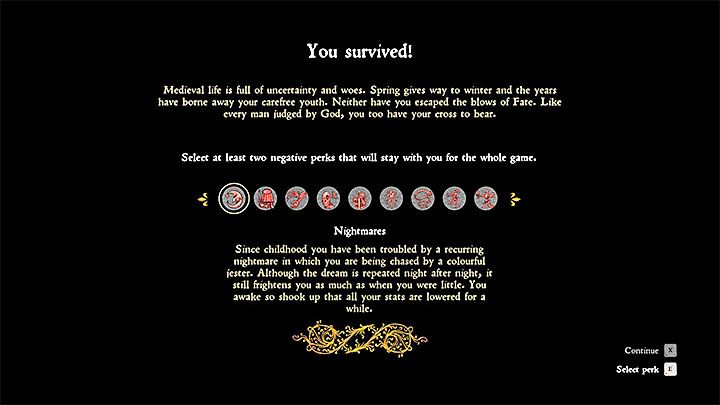 The game will display one more screen. Here, you have to pick at least two negative perks for your character. Each one of them complicates the gameplay to some degree. Below you can find their list as well as information on their negative impact on Henry:

In our opinion the least problematic perks are Nightmares, Claustrophobic and Tapeworm. Pick two of them.

Note - There is a new trophy called 'Tis but a Scratch - it requires you to complete the entire campaign with all negative perks set as active.

The most important challenges in the hardcore mode

Here you can find the most important challenges in the hardcore mode. All of the entries on this list have our suggestions on how to deal with them. The topic of hindered navigation is discussed more broadly in the later part of this chapter (possible exploit).

How to know the location of your character on the map? - using the markers from A Bird in the Hand side quest 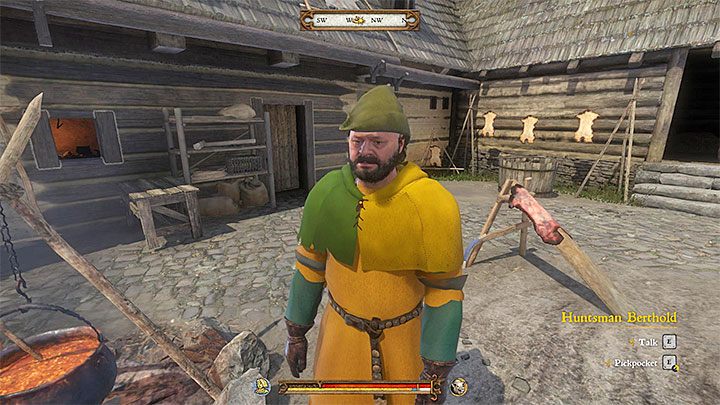 While in hardcore mode, you can't check your current location on the map. However, this can be solved by a clever use of items related to one of the quests - A Bird in the Hand which can be unlocked by speaking with Huntsman Berthold in Rattay (this character is presented in the picture above). The Huntsman gives you a quest in which you have to catch three nightingales. However, the most important part is that he gives you bird cages. 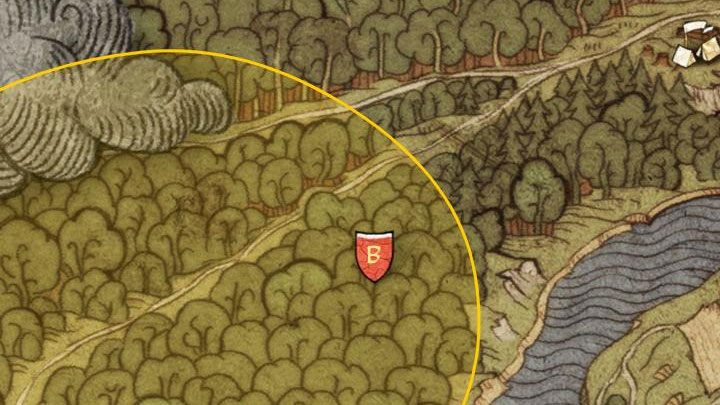 This solution is clever and very simple. After placing a bird cage the game adds its marker on the world map - the picture above shows an example. Thanks to that you can check your current location with ease. Remember to pick up a cage after checking your current position.

Note - This mechanism can only work when A Bird in the Hand quest is set as active.