Baptism of Fire is one of the most difficult main quests in Kingdom Come: Deliverance. This quest has two stages - first, you will participate in a big battle, during which you will have to defeat many bandits and Cumans. In the second part, you'll also have to fight Runt, whom you'll need to kill. Below you can find some advice concerning the preparation for the quest and defeating Runt

This quest begins when you tell sir Radzik or Divish during the Nest of Vipers quest that you're ready to continue. BEFORE you do that, you should undertake some preparations to stand a chance during the battle. Here's a list of things you should consider:

First stage of the battle (near Pribyslawitz) 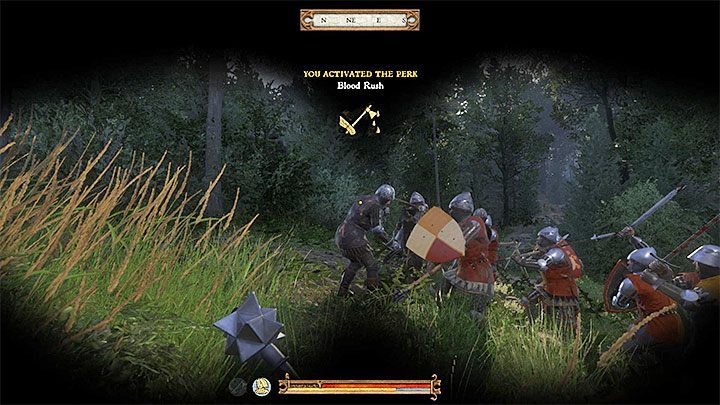 Follow the friendly troops after the quest begins. You will soon reach the camp, and the first stage of the battle will begin. Thanks to an in-depth reconnaissance, sabotage and informing Radzig about a huge number of enemy forces (you have to get reinforcements from Talmberg) your allies should have an advantage. Avoid any dangerous fights with enemies equipped with melee weapons (you can limit yourself to only attack them from behind). Why?

However, if your reconnaissance wasn't that precise, you ignored the optional opportunities for sabotaging and you didn't get the reinforcements from Talmberg then your allies will have a difficult time with winning that battle. Here, you must help them because the quest can fail if everyone dies.

Second stage of the battle (the road to Cuman camp) 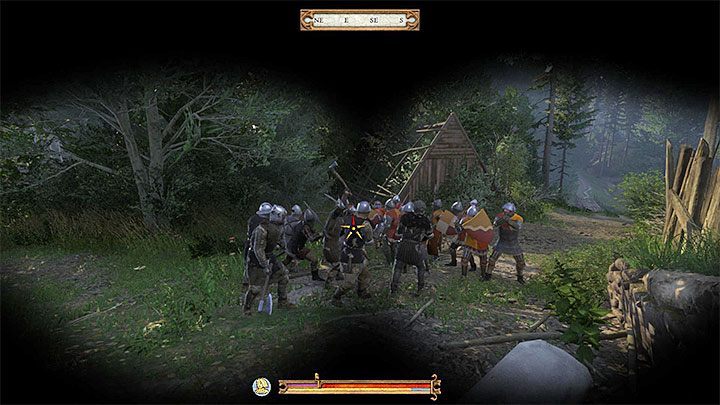 Third part of the battle (clear the northern camp) 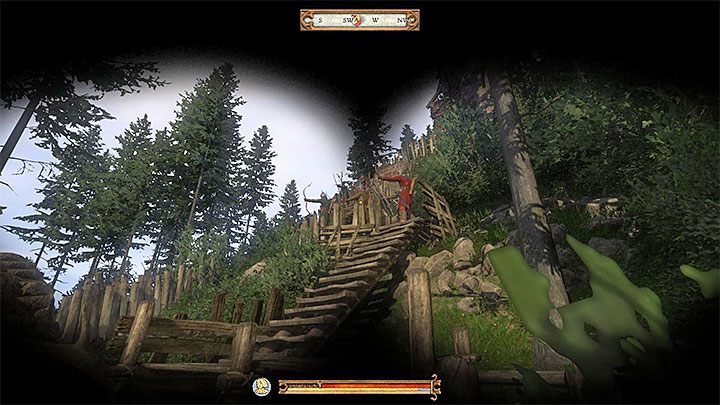 Fourth stage of the battle (reach the church) 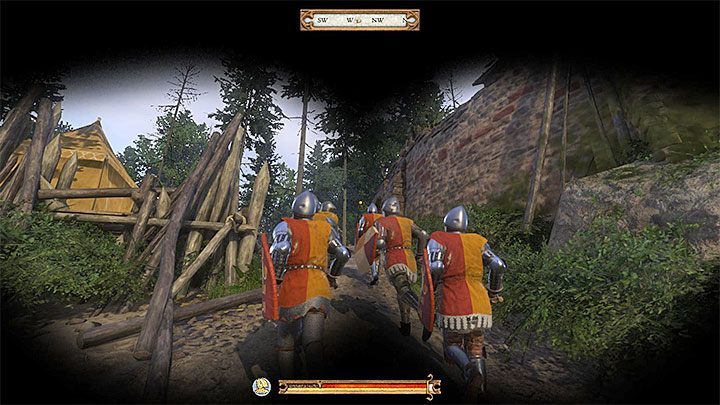 Fifth stage of the battle (defend the church) 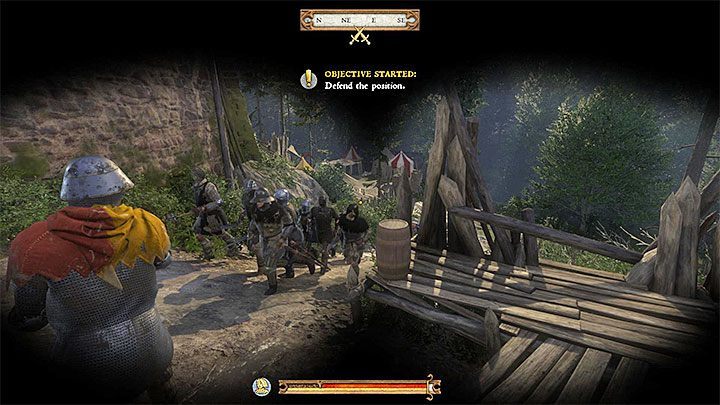 Runt is sort of Kingdom Come's boss. He's very well equipped and he's a master of swordplay. He has to die in order for the quest to be finished (note - killing him doesn't mean you won't get the Merciful achievement - the game "allows" you to take his life). 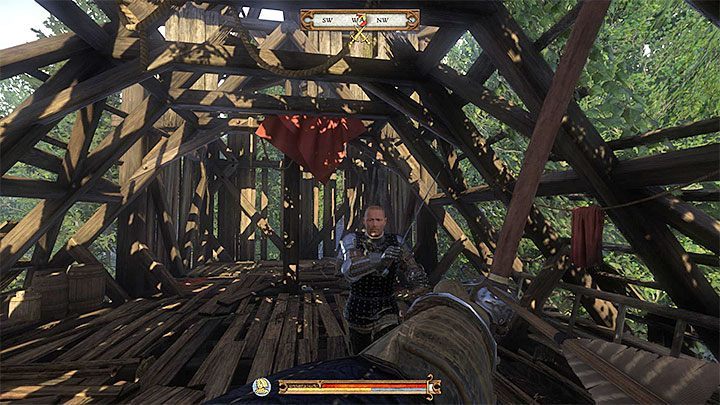 The fastest way to win with Runt is to use a bow, especially since he doesn't use any headgear. It's risky, but the game is saved right before the fight, so you can easily try again. 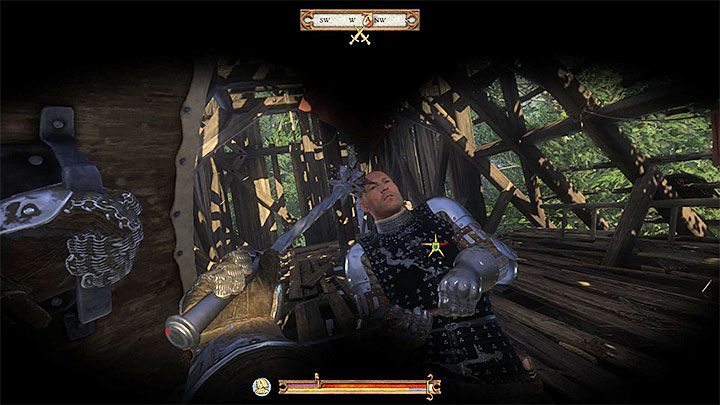 Runt can also be defeated in a good old duel. If you opt for that solution, make sure you're blocking his blows. 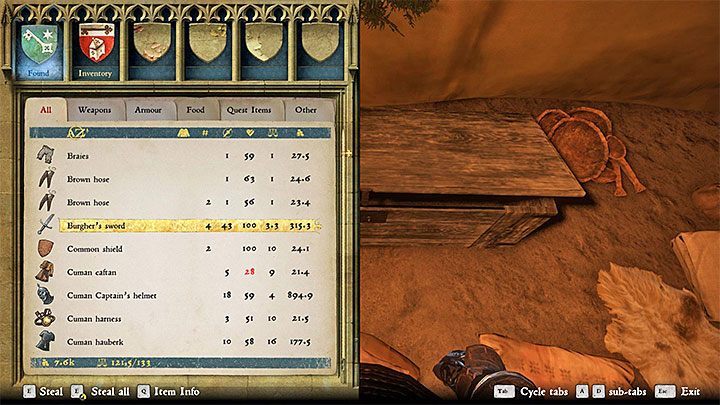 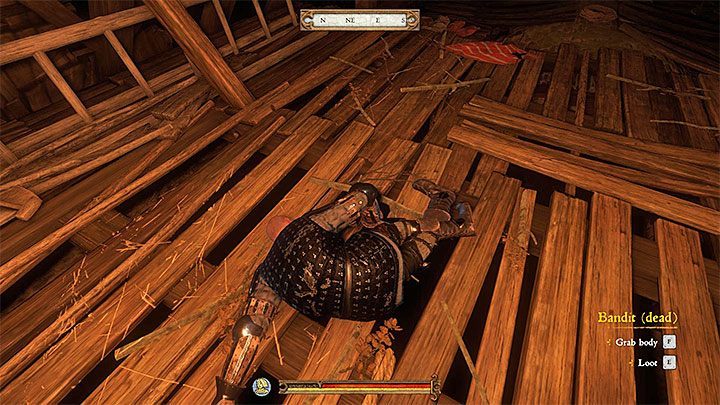 Killing Runt will be the end of the quest, and will allow you to begin the next main quest - Questions and Answers. The game will take you back to Rattay. You will get your own room with a bed, and the next quest will begin.

Important! - Return to Pribyslawitz right away (that is the bandit's camp you've attacked). It will be empty, and you'll be able to collect all the valuables there. You're particularly interested in: