The following page contains the information on how to seduce Lady Stephanie in Kingdom Come: Deliverance. She's one of the potential romance options for Henry, the game's protagonist. If you succeed in seducing Lady Stephanie, you'll be awarded the Casanova achievement.

Note - leading this romance to its "happy end" will prevent you from acquiring the Virgin trophy. 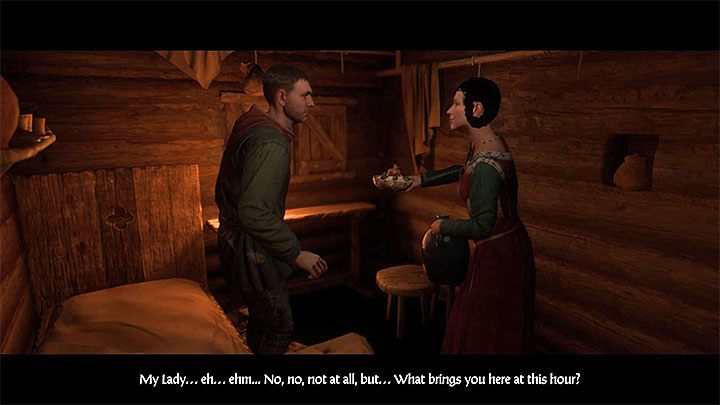 How to start the quest? 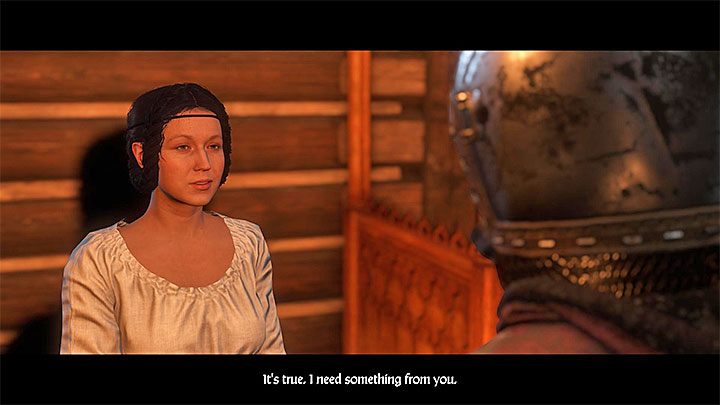 Buy wine from the merchant in Rattay 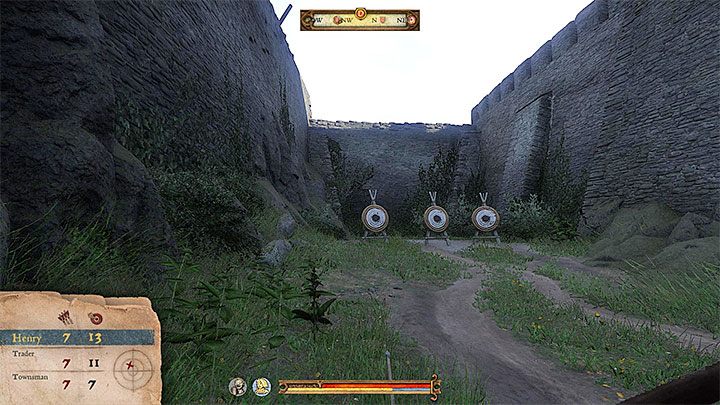 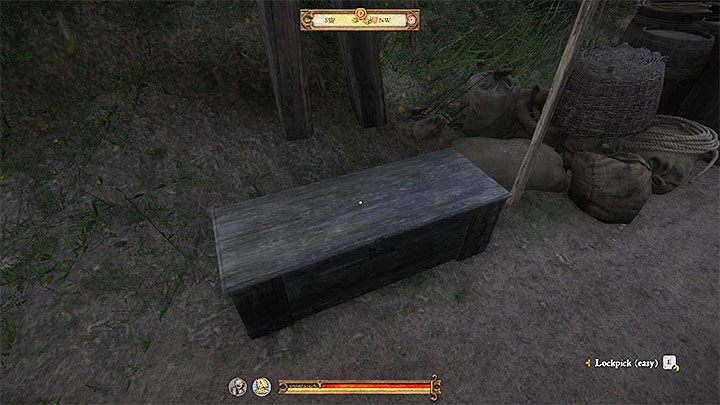 Get the decorative crown from the masters in Sasau 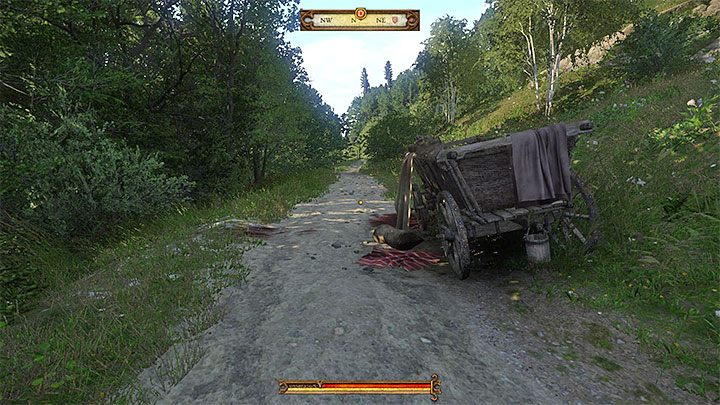 Regarding the crown, you'll have to meet Master Jerome, his workshop being near the Sasau Monastery. The master will tell you about a problem he has with a missing merchant, who was supposed to deliver a piece of Moldavite required to finish the crown. You have to make a choice:

If you've chosen the second option, head west to the monastery. Find the merchant's cart (screenshot) and blood trails suggesting that the man was attacked while on his way to Sasau. 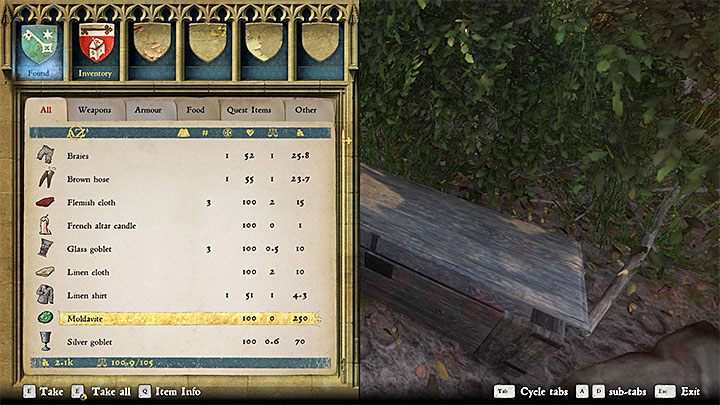 Head further west, following the blood. The trails will lead you to small camp on the riverbank and it's two bandit residents. You can:

The lost Moldavite is in the chest shown in the screenshot above. Open it with your lockpicks (low security level) or by using the key that can be found on one of the bandits. Bring the Moldavite back to Master Jerome. He'll need a whole day to finish the decorative crown - get some rest, accelerate time, or get busy with other tasks from Lady Stephanie in the meantime.

Find a roan from Uzhitz 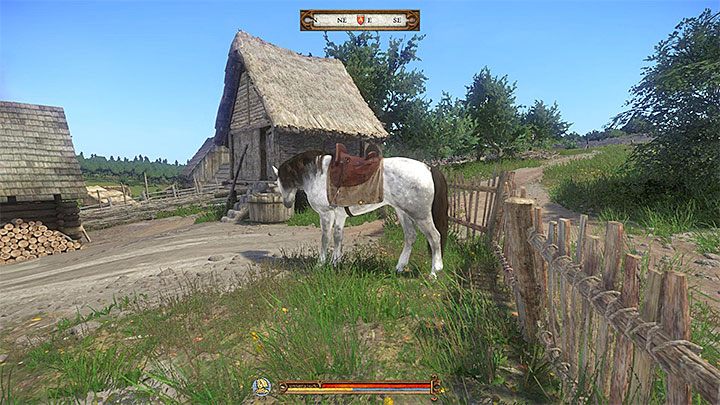 How to seduce Lady Stephanie? 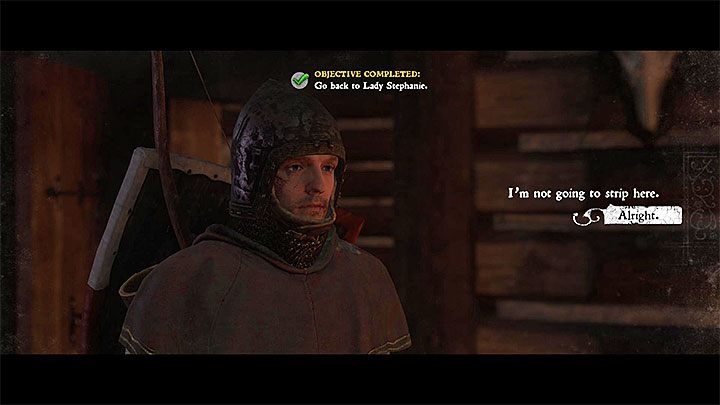