Ginger in a Pickle is one of the main quests in Kingdom Come: Deliverance. During this mission you have to examine a few charcoal-burners' camps and ask them about Ginger's hideout. The first real lead is found in the third camp but the charcoal-burner won't give you information right away.

Ginger in a pickle Bug

Please note: After the latest patch 1.2.5. for Kingdom Come the quest is bugged. You cannot start Ginger in a pickle quest right now. If you do not want to wait for official hotfix for Kingdom Come, check this fix: you can replace file "q_neuhof_colliers.xml" from Data directory with older file (from patch 1.2.). Please remember that you can do it at your own risk. It's better to wait for official patch release.

Note - For pacifist players - you can go to Ginger's hideout immediately and skip, e.g. the fight with two bandits. Check out the last part of the description of this quest.

Remember - If you want to complete the main quest line without killing anyone (Merciful trophy) you can head straight to Ginger's hideout and skip e.g. encounter with the two bandits. Go to the final part of the description if you are interested in that particular step. However, you need to know that you won't be able to unlock Ginger achievement (kill bandits from the camp in the woods). 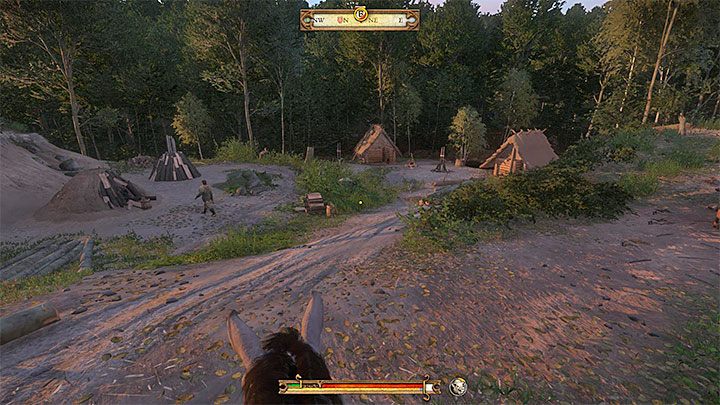 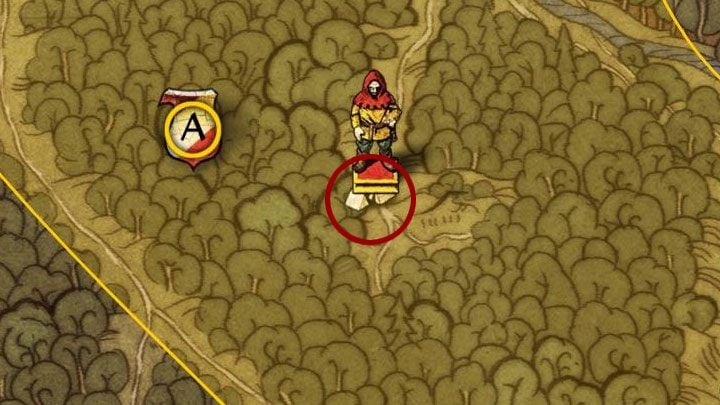 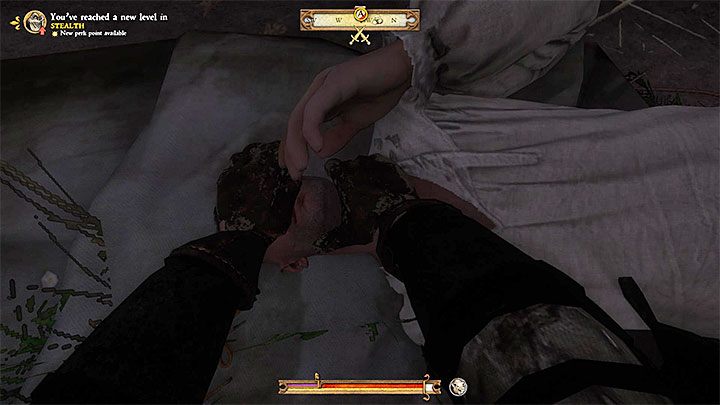 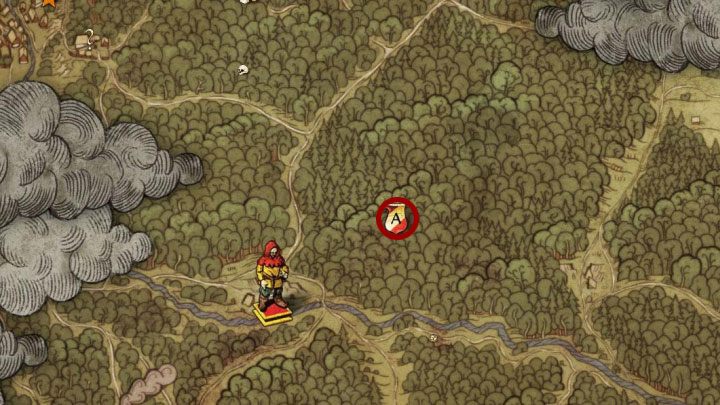 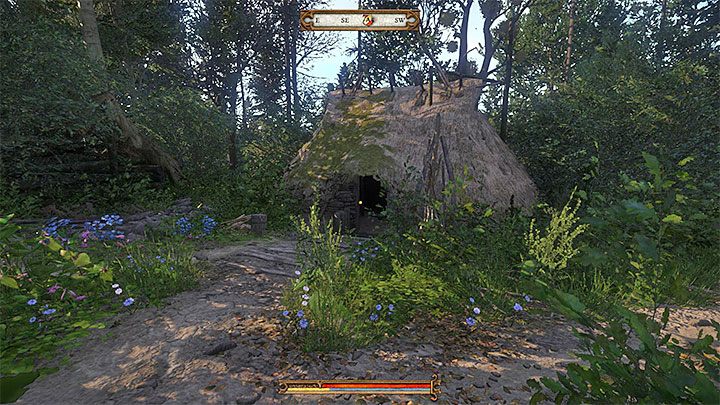