In Kingdom Come: Deliverance you don't play as a superhero who can survive everything. The main hero can get into trouble fast. This is especially apparent during the first few hours when Henry is very weak, has low-quality equipment and no skills. Below you can find a few tips that can teach you how to avoid sudden death. 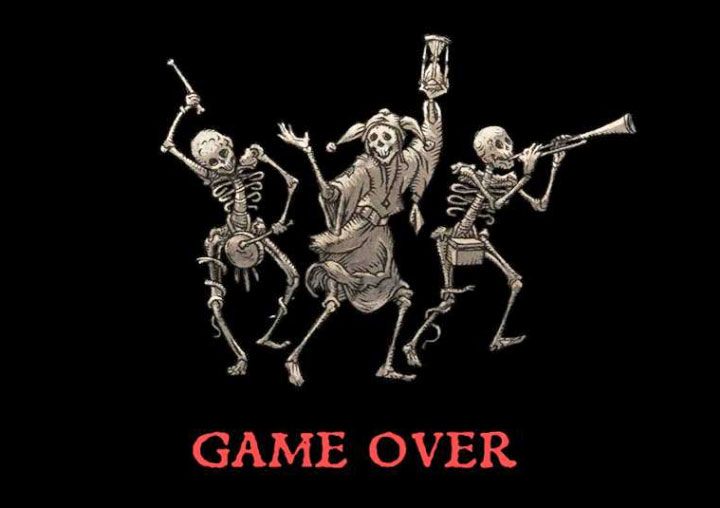