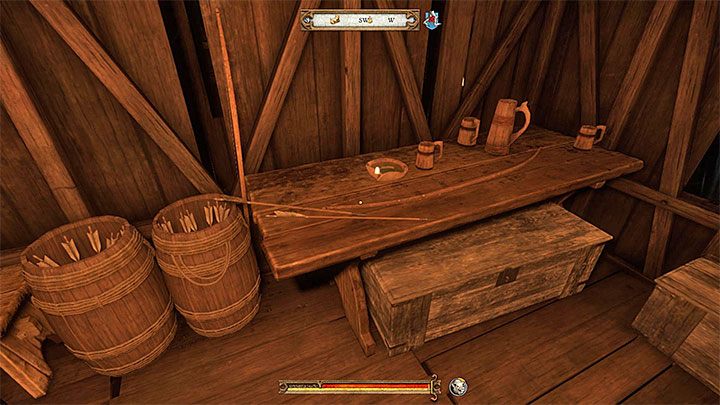 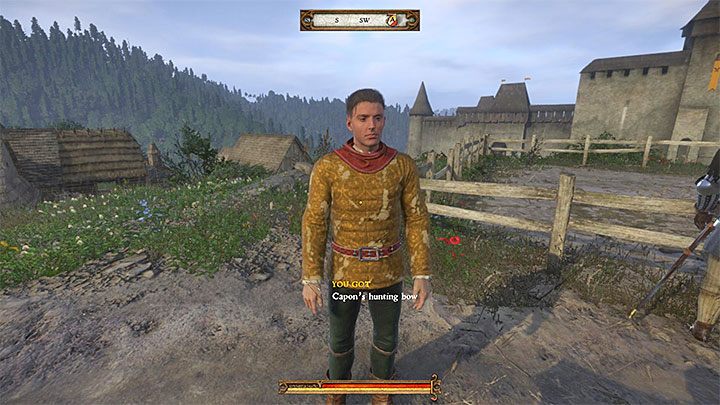 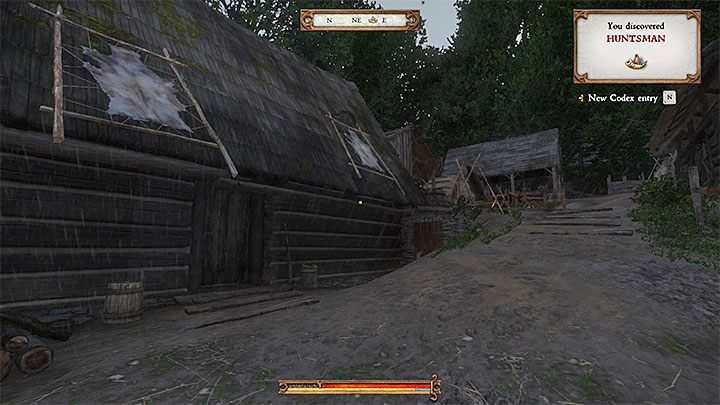 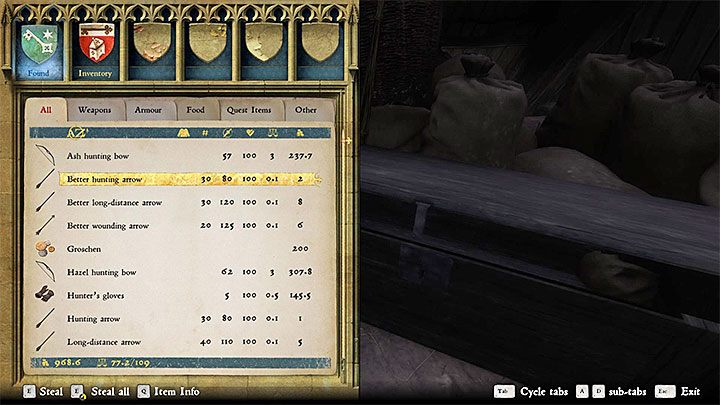 Note - The bow chest also contains a book on hunting and one of the treasure maps.