After concluding the prologue, Henry doesn't have any armor which could defend him against enemy attacks. You need to find a better armor - this chapter contains a number of tips and ideas on how to do so. 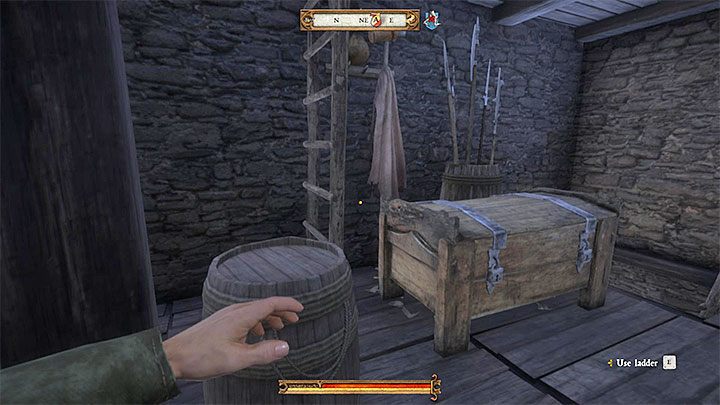 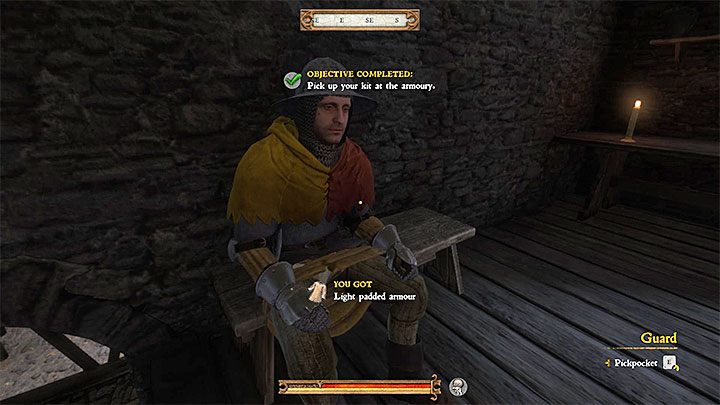 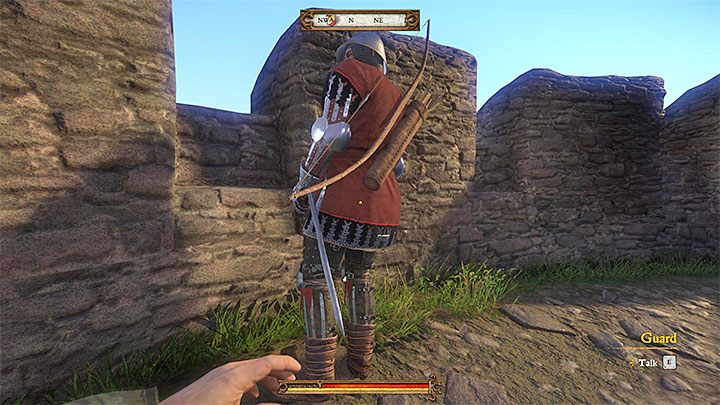 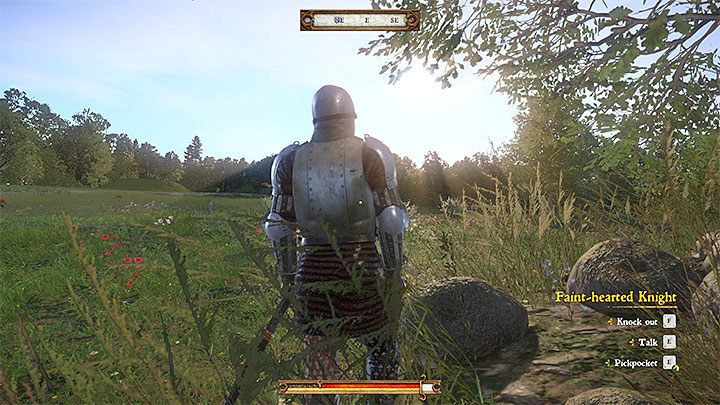