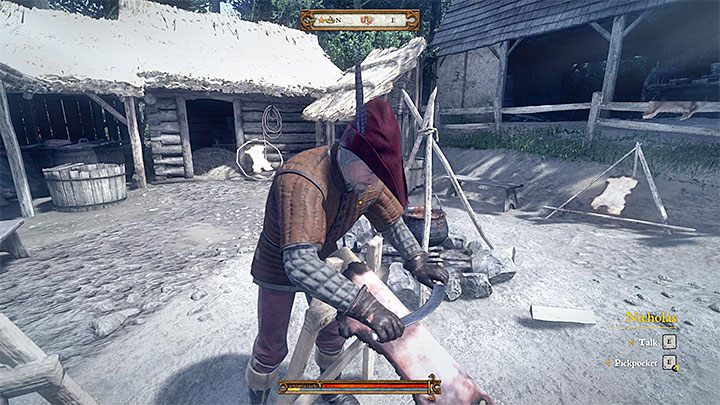 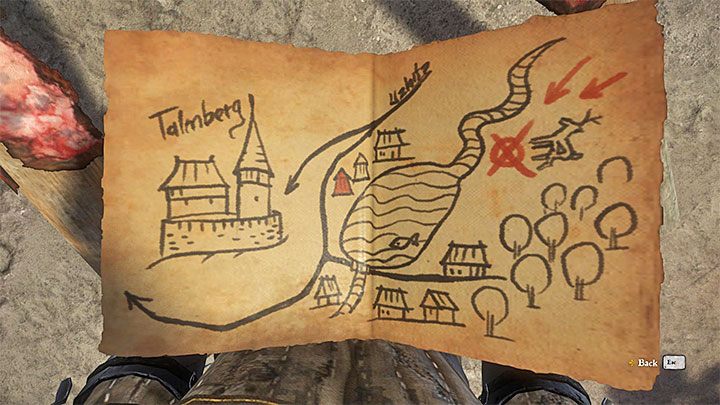 Note - Buying the map is a completely optional step. You can simply find the treasure based on the information contained on this page of the guide.

Note #2 - Map XVIII can also be stolen from Nicholas. Wait for him to go to rest and sneak up to the upper part of his hut. You'll find two chests (both with easy locks) - one of them contains the sought map (including a number of valuable items that are sold by the hunter during the day). 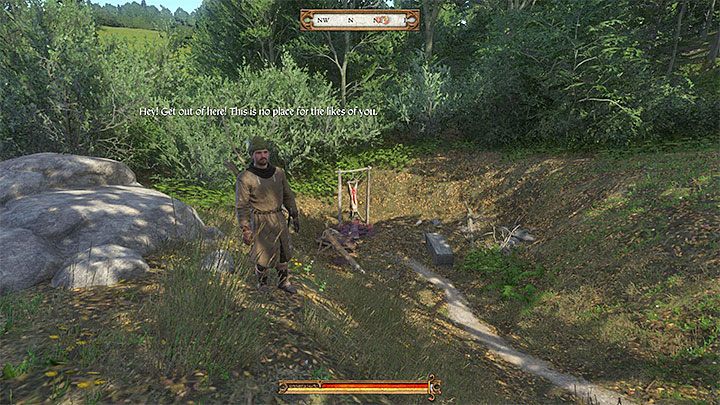 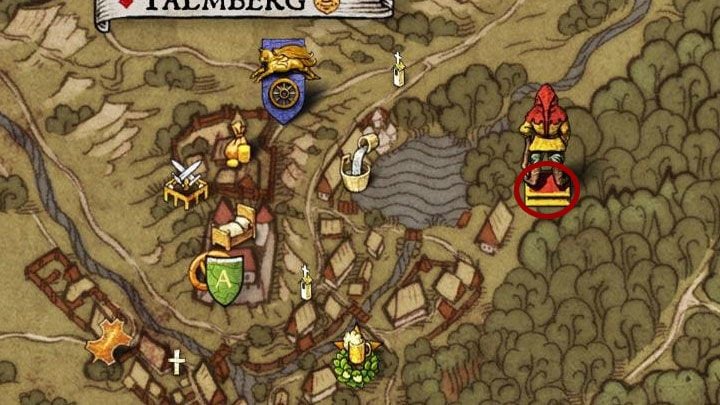 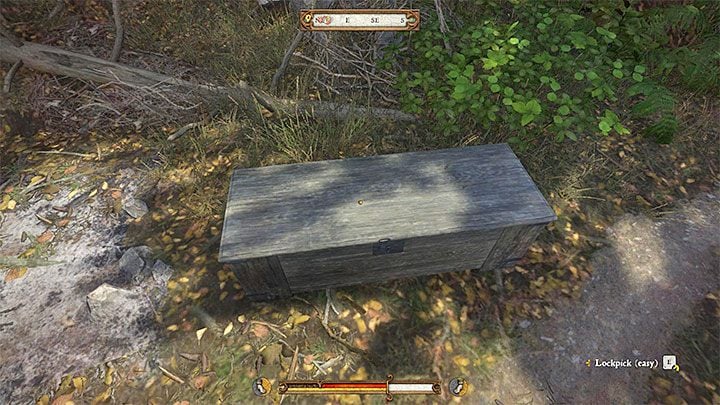