Homecoming and Awakening are the next two main quest of the main storyline of Kingdom Come: Deliverance. They are significantly shorter than the previous ones. Homecoming will have you visit the destroyed village of Skalitz, where Henry will have to bury his parents. Things will get rather complicated there, and the entire quest ends on a dramatic note. In Awakening, the protagonist will depart to meet Sir Radzig and share with him the information of the recent events. 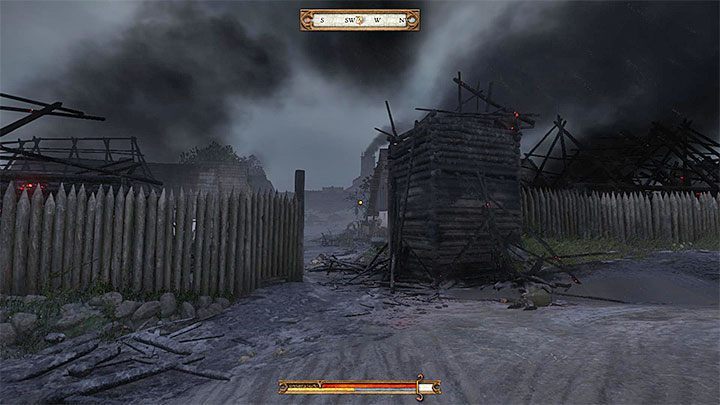 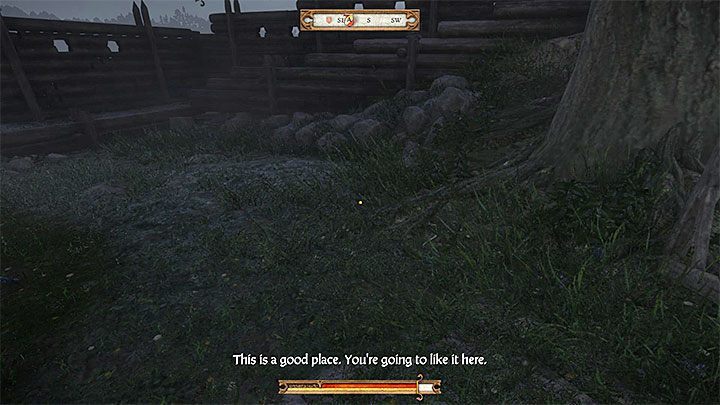 Henry has to find a spade. Look for it around the ruined buildings. You will hear a dog barking. Follow the barking to reach Zbyshek. There will be two different resolutions of that meeting:

Regardless of what happens, you will be able to take the Spade. Take it to the linden tree marked on your map - next to Henry's house. Dig a grave there.

A cut-scene will commence, during which you will see a man named Runt along with his comrades. He will want to rob Henry of his father's sword - Henry defies him, but unfortunately, the outcome of this fight is predetermined. You have to loose - Henry will be severely injured, Sir Radzik's Sword will be lost. You will then begin another main quest. 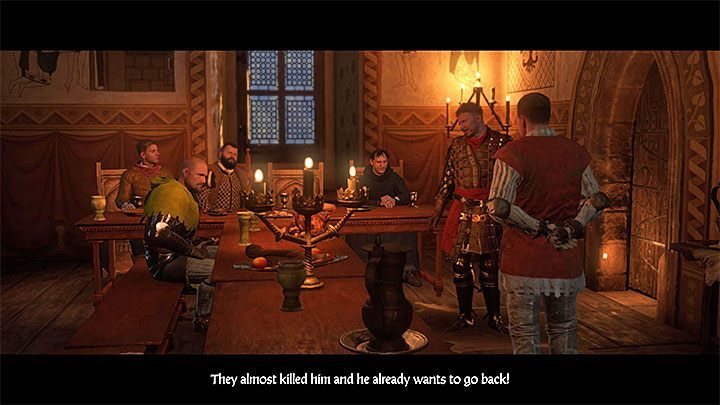