Run! is the second quest in the main storyline of Kingdom Come: Deliverance. During the course of its initial part, you'll have to focus almost exclusively on fleeing from a Cuman attack. In the later part, you'll visit Talmberg, where you'll have to meet several important characters. 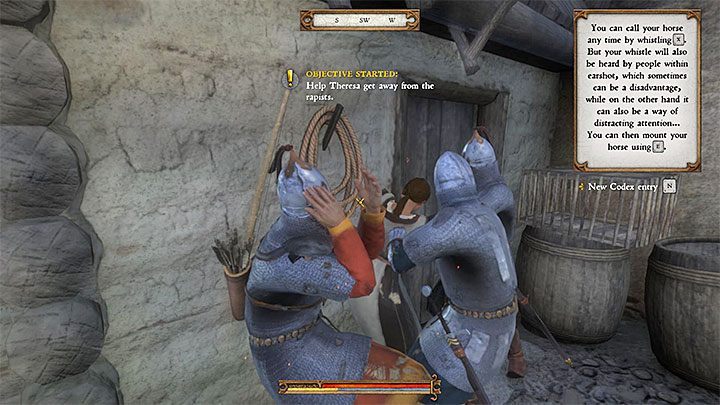 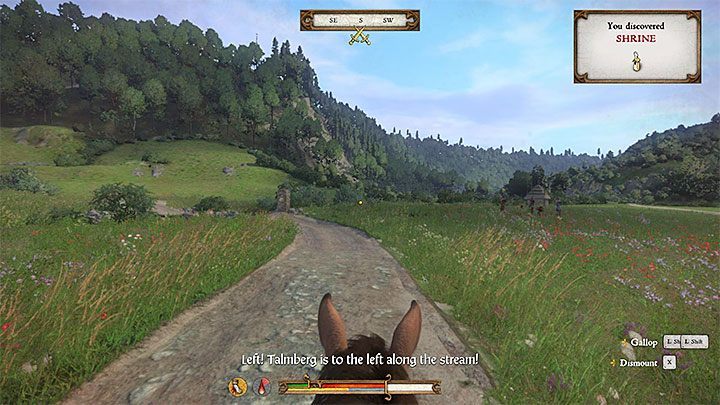 Get on any of the horses available in the cottage and resume your escape. It won't be easy, as the Cumans can easily catch up to you and take you out with bows and arrows. Rely on gallop, but remember that it will drain the horse's green stamina bar. Once it's close to full depletion, slow down for a moment, to let it replenish itself at least partially. Follow the main path and do not forget to turn left as you begin your escape (into the path along the stream). You'll need to reach Talmberg, where a new series of cut-scenes will be triggered. 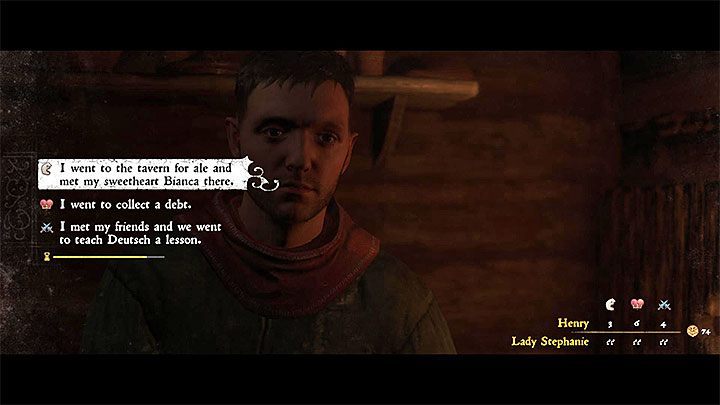 Leaving the castle and return to Skalitz 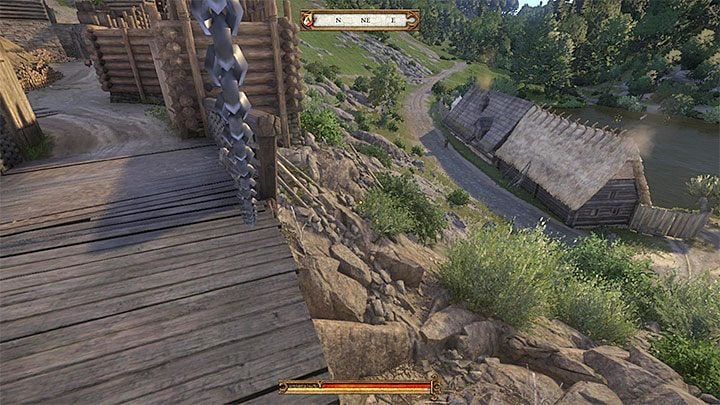 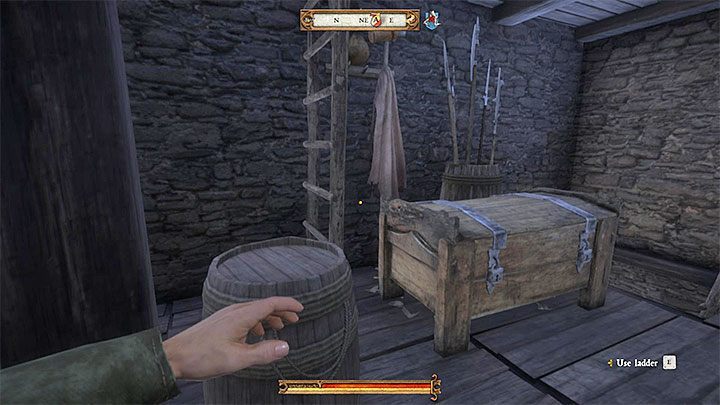