Lockpicks in Kingdom Come: Deliverance are used for opening doors and various closed containers. Each of them should be very valuable for you as you can easily lose them and obtaining new ones won't be easy or cheap. Without lockpicks you can't increase your lockpicking skills or gain items from thefts.

How to get lockpicks in Kingdom Come? 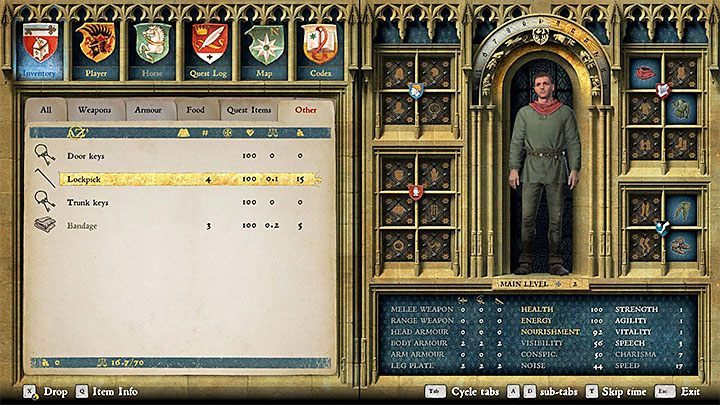 Your first encounter with lockpicking might take place during the prologue - the "Unexpected Visit" quest. In one part of the quest you must take care of the debt of Kunesh. His belongings are in a locked chest in his house. You can speak about how to open the chest with Fritz, one of Henry's friends - this becomes available after you throw dung at one of the buildings and participate in a fight. Then Fritz might give you up to 4 lockpicks. 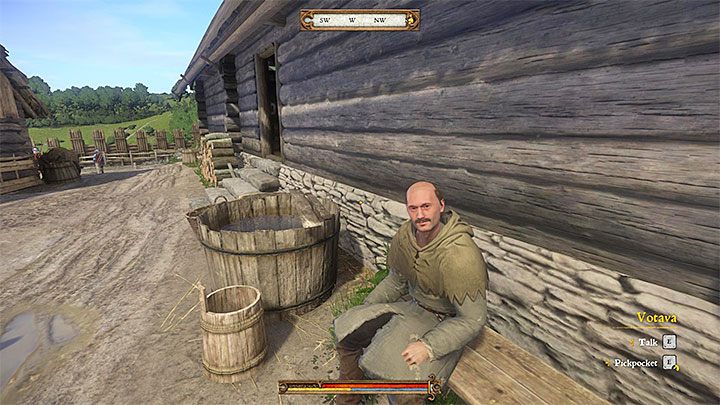 If despite your actions you lose all lockpicks, you can get new ones in 3 ways.

If you don't need to discover the basics of breaking in, you might wait until you complete the "Homecoming" quest and reach the house near Rattay that belongs to Miller Peshek. You can ask him to teach you the basics of lockpicking and train opening one of the chests with him.

How to lockpick in Kingdom Come? 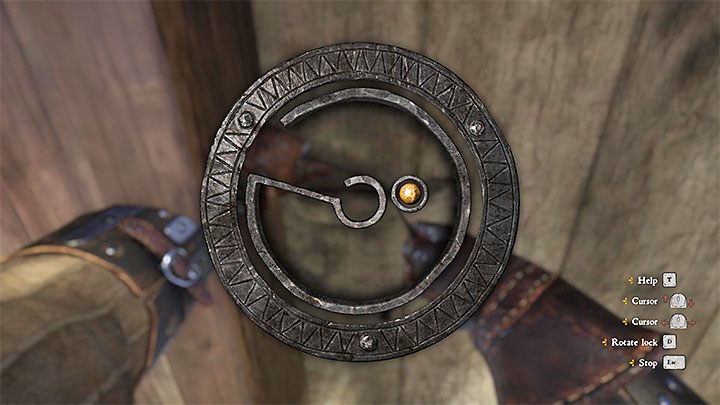 No matter the circumstances, you must know that each failed attempt at lockpicking minigame means that one of the lockpicks will break. You can deal with it in a few ways: