This page contains the description of Merciful trophy available in Kingdom Come: Deliverance. You can unlock this trophy by completing all the main quests without killing anyone. Runt is the only exception here because the main hero wants to take revenge on him. This is a challenging trophy - you have to watch out during the entire game so check our tips below. 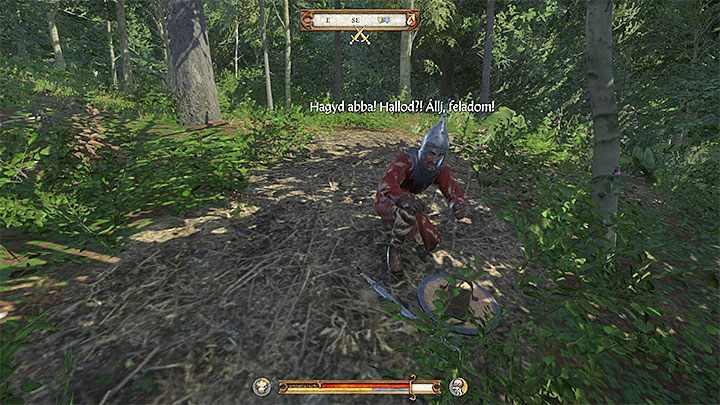 Here are a few most important information and hints that can help you with unlocking this trophy:

Here are more tips for a few of the main quests: