How to save Theresa from being raped - Trophy Cavalier

This page contains the description of Cavalier trophy available in Kingdom Come: Deliverance. You can unlock this trophy by saving Theresa from Cumans. Read the information below carefully because this trophy is easy to miss. 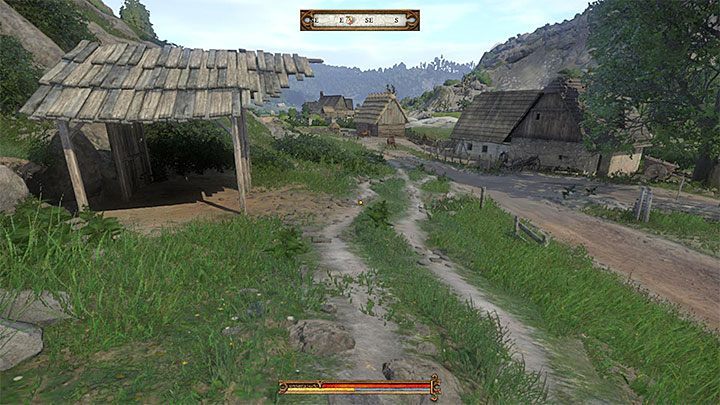 This trophy can be unlocked after completing the prologue in Skalitz where Henry is forced to run and reach Talmberg. That moment is the beginning of the main quest called Run! which starts when you are being chased by an enemy on the narrow path. You have to reach the farm presented in the picture. That farm is located right next to the hill. 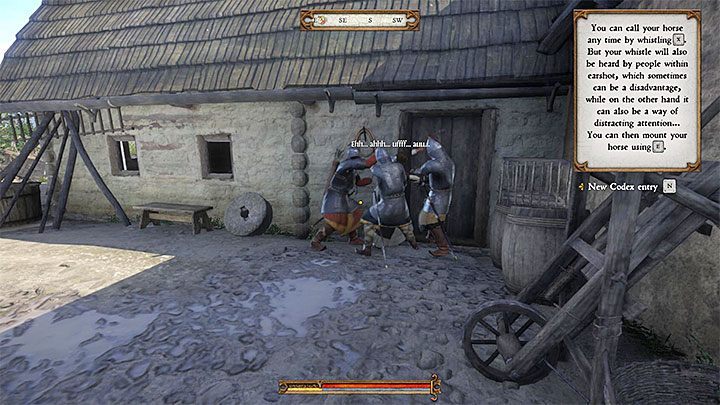 The game suggests you to mount your horse as fast as possible and continue your escape but don't complete this step yet because you will miss the trophy. On the right, you can notice that Theresa is defending herself from a group of Cumans who want to rape her. Defend her to get this trophy. You can hit one of the attackers with a melee weapon (e.g. with a sword) or mount your horse and ride straight into them. The trophy is unlocked right after the moment when Theresa is free again.

Additional notes regarding this trophy: