Sneaking is very useful in Kingdom Come: Deliverance. Depending on your needs you can, e.g. use it to scout an area occupied by enemy soldiers or to sneak into a building and rob its owners.

How to remain undetected? 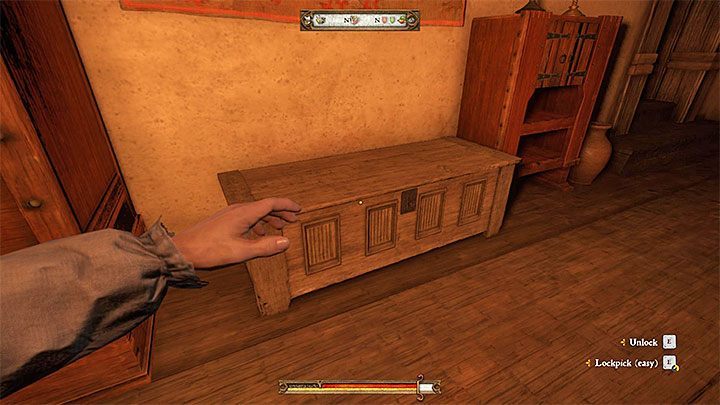 Here are a few tips that can help you stay undetected:

How to increase your Stealth? 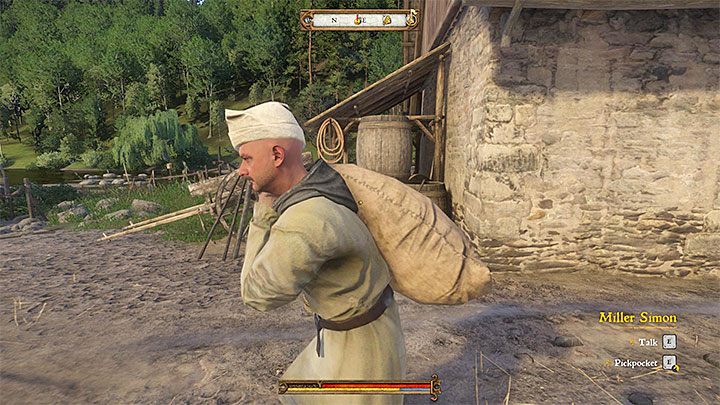 Increase your Stealth skill to be better at working from shadows. Here you can find important information about this topic:

You can visit trainers if you want to level up your Stealth fast. Visit one of the millers, e.g. miller Woyzeck in Kohelnitz (the farm located north from Rattay) or miller Simon (the picture above) who can be found in the farm with a mill located east from Sasau. Besides that, you can also look for Stealth skill books. However, you need to remember that Henry needs to know how to read first (visit the scribe in Uzhitz).

How to develop Lockpicking and Pickpocketing? 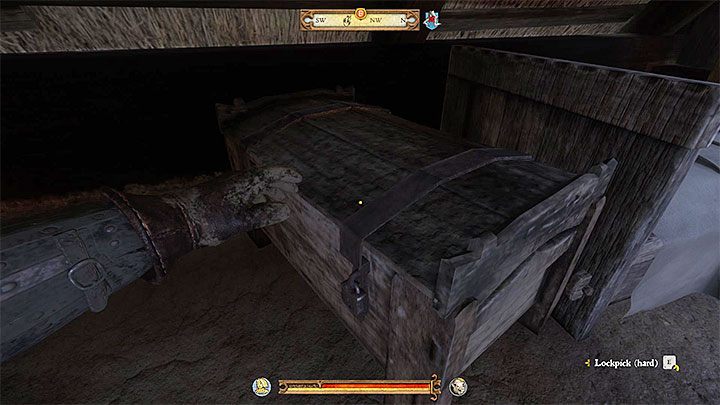 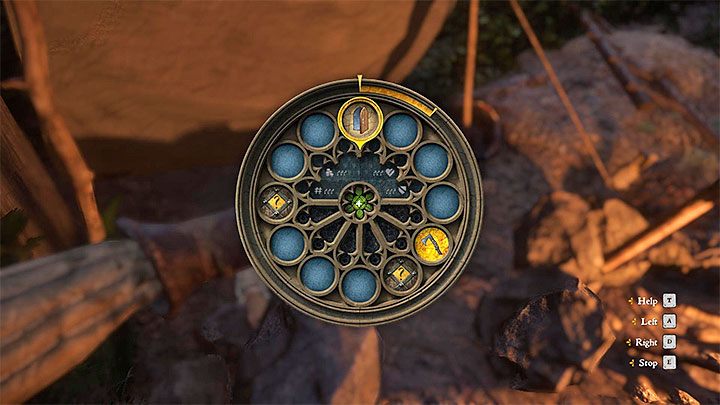 Besides Stealth, you should also remember about increasing Lockpicking (by opening locked doors, chests, wardrobes etc.) and Pickpocketing (stealing from NPCs' pockets). Here are a few tips that can make this process easier for you: