There are a few moments in Kingdom Come: Deliverance where the main hero must participate in a huge battle. These fights can become rather challenging if you make a few grave mistakes. Below you can find tips that can teach you how to prepare for these battles, how to plan them and how to act when you are facing your opponents. 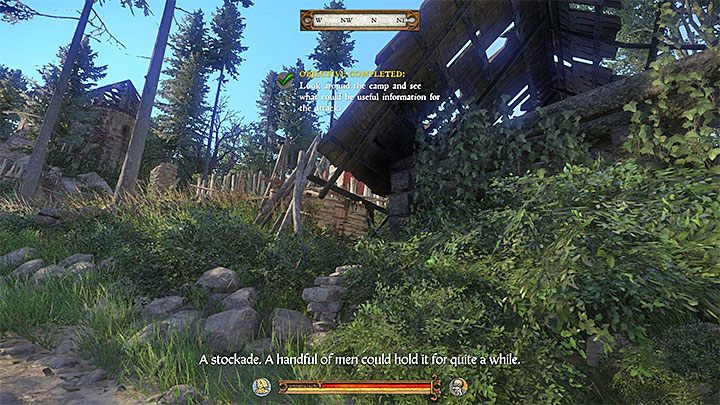 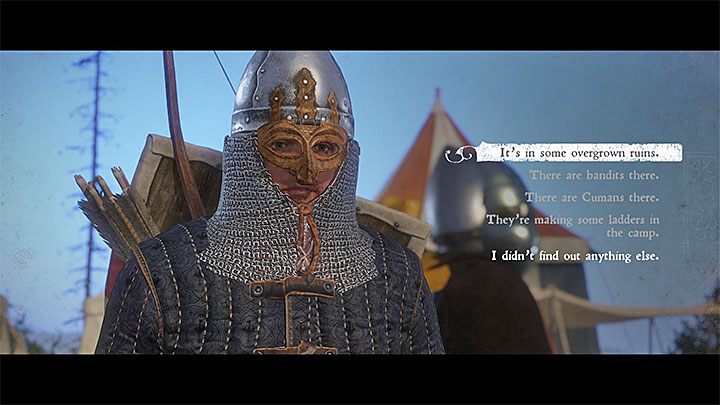 After finishing your reconnaissance, you should go back to an allied commander and give him your report. This is an important step; the game won't do it for you. Give him the right information based on your observations. You can be asked about the following topics: 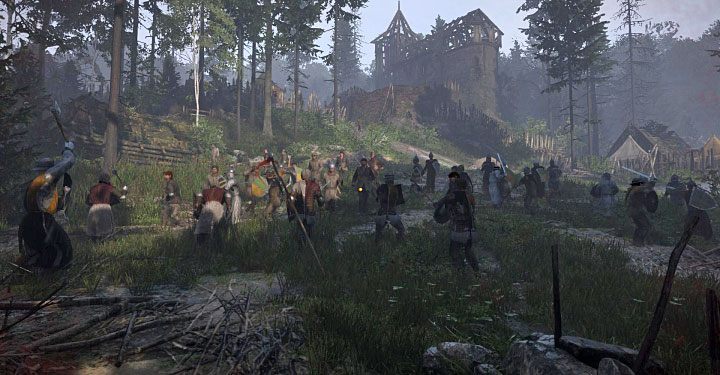