Munnies is the currency in Kingdom Hearts 3, which you can use to buy new items and accessories in Moogle Shop. The following section of the KH3 game guide will help you to get a lot of cash that you can freely distribute during the game.

How do I get a lot of money in Kingdom Hearts 3? 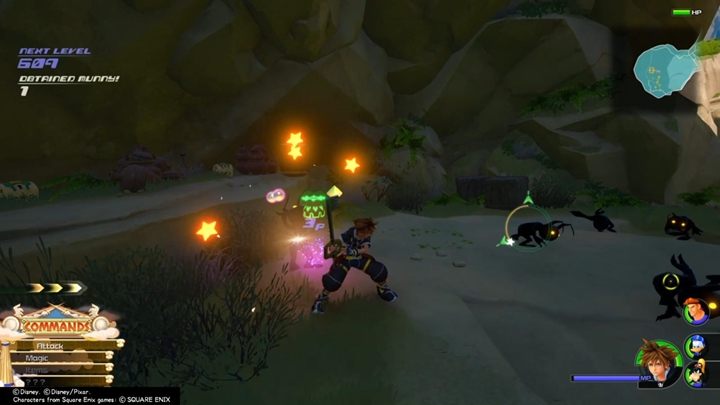