Kao the Kangaroo Guide by gamepressure.com

This page of the guide to Kao the Kangaroo, contains information about the special abilities of Kao's cursed gloves. You will learn e.g. how to set things on fire and what purple crystals do. 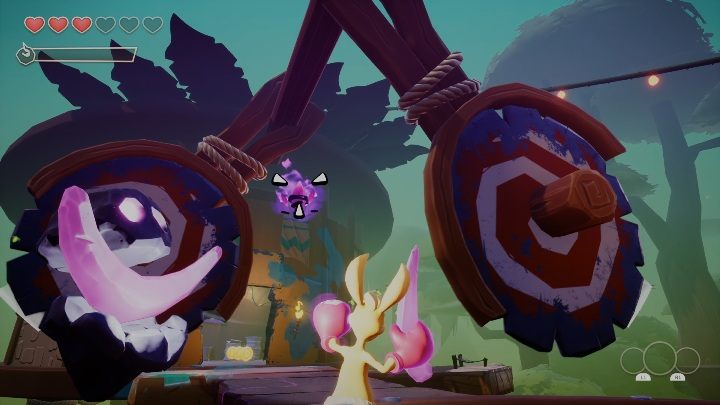 You will find them already on the first map in Kao the Kangaroo. In the cutscene, they will wake up the gloves that want to destroy them. Crystals activate various types of platforms or passages. You have to hit them with either gloves or boomerangs. 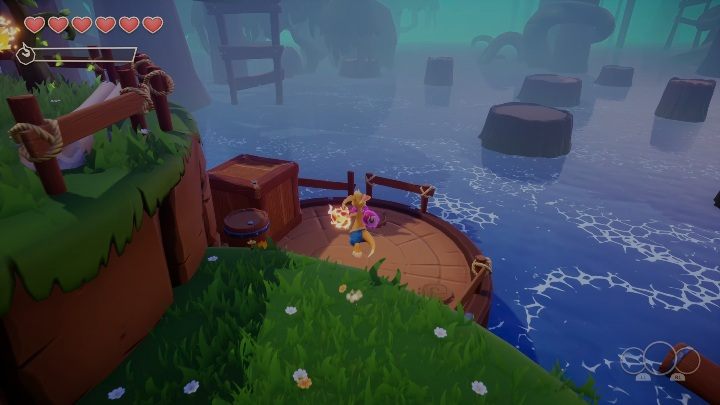 On the second map, you will learn another special skill. It's fire that will activate on your gloves. To get this skill, you first need to collect the fireball (you can have 3 in your inventory in the lower right corner at the same time). 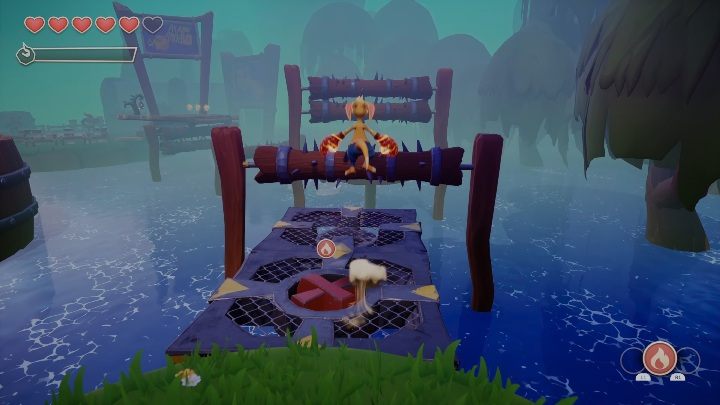 Burning gloves destroy dark passages that look like they've been covered with cobwebs. They can also start various platforms.

In later areas, they also destroy ice walls and obstacles, that e.g. block the way to collectibles. 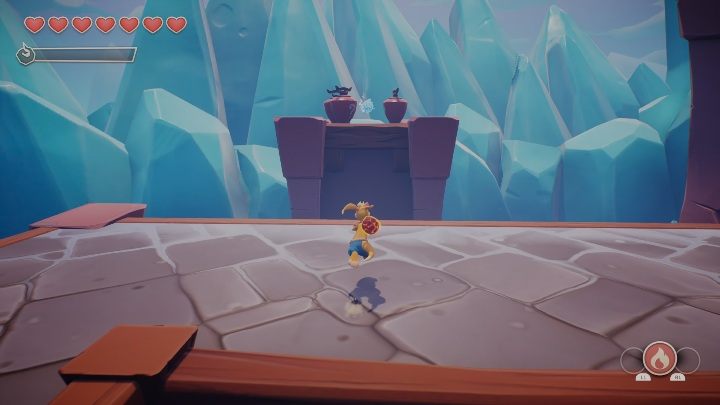 On the third map, you will find a location where you will receive the freezing power. It works similarly to fire. To be able to freeze, you first need to get an iceball. They appear on the map just like fireballs. 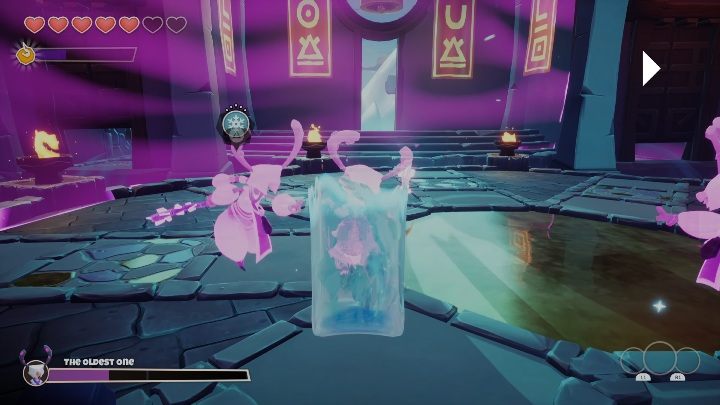 You will use this skill to freeze water tanks and enemies. 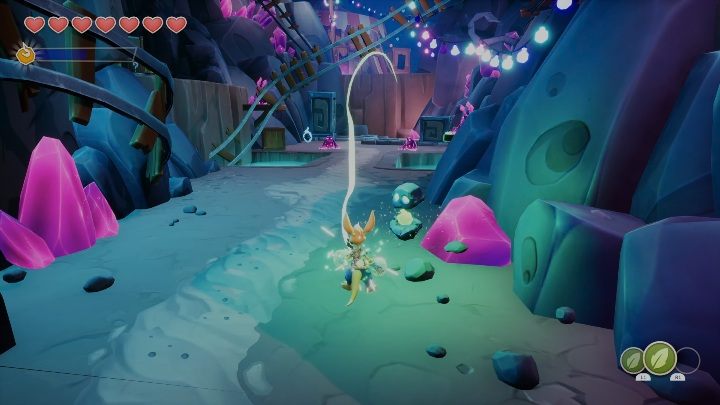 On the fourth and last map, you will receive the power represented by a green leaf. You'll get it in the same way you got fire and ice; the green balls are scattered around the whole map. 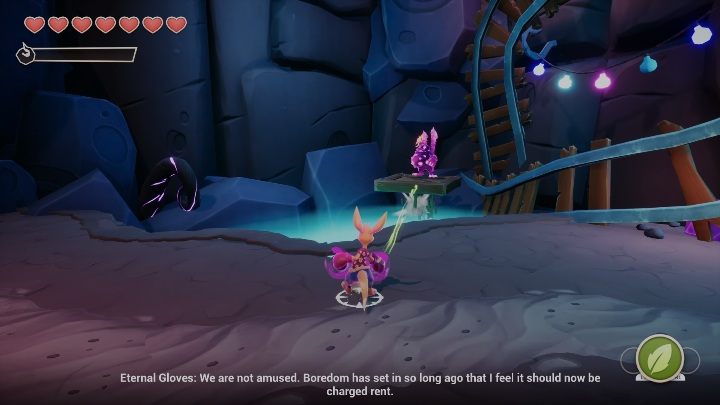 This power can move objects without directly interacting with them. This way, you can, for example, attract platforms that you have to jump on.

This site is not associated with and/or endorsed by the Tate Multimedia or Tate Multimedia. All logos and images are copyrighted by their respective owners.