I would recommend hiding behind the wall of the right building. An enemy sniper is covering the surrounding area. He will appear on an upper platform (screen). Make sure that he dies quickly, because he would be considered as a serious threat to your safety. Two other soldiers should also arrive there, however they won't be using any sniper rifles. 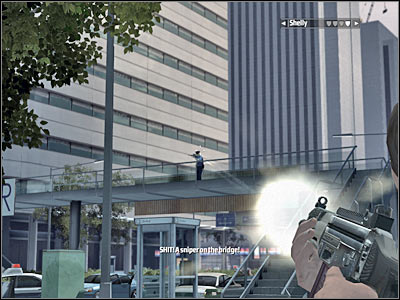 Now you should go back to your colleagues in order to issue them new orders. Position them behind a large bus (screen). Make sure that they stay there, because they can't move any further. You should also check the surrounding area for possible reinforcements. Don't let anyone surprise you and remember that you can plan your each move. 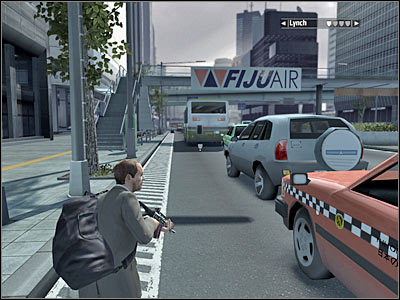 I would recommend heading up to the balcony. That's where you'll find a body of a dead sniper. Your main objective here will be to take his weapon. Once it's in your possession, move back to the ground level quickly, because this area is being monitored by a second sniper. Rejoin with the rest of your squad. 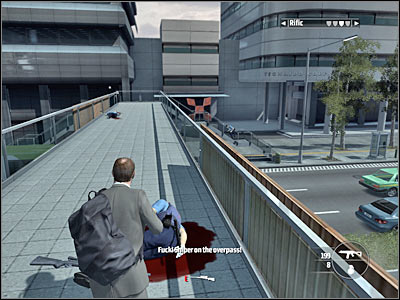 Obviously you will have to take out a new sniper. It's not going to be easy, because he's very good at what he's doing. Try hiding behind a bus or a car. You will have to lean out for a very short period of time. Kill him with your newly acquired sniper rifle. Look at the screen if you're having some difficulties finding him. Now you've got two choices. If you plan on using a sniper rifle, you will have to rely on your team members in order to take out some of the weaker enemies. Otherwise you should go back to the balcony in order to retrieve an assault rifle. 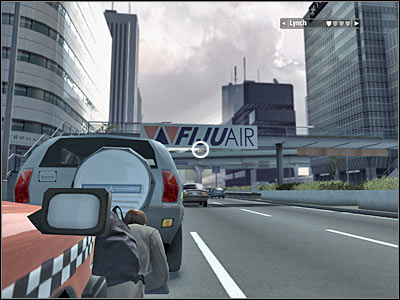 Start moving towards your current destination. You will probably encounter enemy units along the way. Use the sniper rifle to kill them and make sure your colleagues are using nearby objects for cover. You will have to be thorough, so you won't leave anyone behind. The van driver should contact you in order to set up a new place to meet. As a result, you will have to go to a bus terminal. 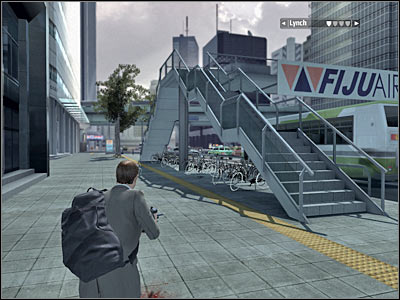 New objective: Get To The Bus Terminal

Order your men to follow you and start moving forward. I would recommend staying close to the left building. You will come across special forces units in just a few seconds (screen). Killing them is not going to be easy, because they're using helmets, bulletproof armors and riot shields. Hide your men and kill your opponents with a sniper rifle. Obviously you will have to be aiming for their heads. 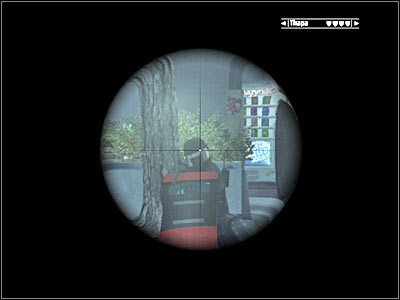